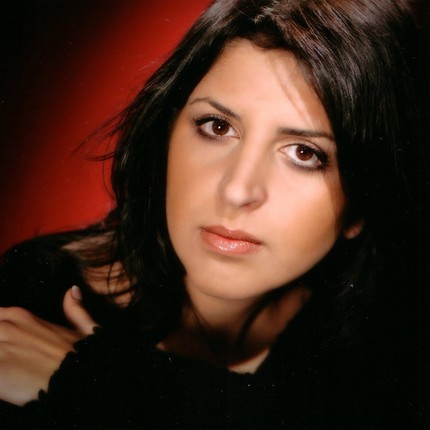 Born in Yerevan in a family of musicians. She graduated from the Yerevan State Conservatory after Komitas. Currently lives in France.

She performed the part of Page (Salome by R. Strauss) at the Paris National Opera, the part of Bercy (André Chénier by W. Giordano) at the Opéra de Marseille and the Capitole Theater of Toulouse, the part of Arzache (Semiramide by G. Rossini) at the Montpellier Opera. At the Paris National Opera, she performed the parts of Cornelia (Julius Caesar in Egypt by G. F. Handel), Polina (The Queen of Spades by P. Tchaikovsky), and also took part in the world premiere of Bruno Mantovani’s opera Akhmatova, singing the part of Lydia Chukovskaya .

She performed the role of Gottfried (Rinaldo by H. F. Handel) at the Glyndebourne Festival, the part of Orpheus (Orpheus and Eurydice by C. W. Gluck) in Saint-Etienne, Versailles and Marseille, Malcolm (Lady of the Lake by G. Rossini) at the Theater an der Wien, Carmen (Carmen by G. Bizet) in Toulon, Neris (Medea by L. Cherubini) at the Théâtre des Champs Elysées, Bradamante (Alcina by G. F. Handel) at the Zurich Opera, Isabella (The Italian Woman in Algiers by G. Rossini) and Ottone (The Coronation of Poppea by C. Monteverdi) at the Paris National Opera, as well as the mezzo-soprano part in Stabat Mater by A. Dvořák at the Saint-Denis Festival. She performed “Five Songs to Verses by Mathilde Wesendonck” by R. Wagner at the Chezes-Dieu Festival.

Recent engagements include: Adalgis (“Norma” by V. Bellini) and Fenena (“Nabucco” by G. Verdi) at the Reina Sofia Palace of Arts in Valencia, “Stabat Mater” by G. B. Pergolesi in Martigny and Lugano (among partners – Cecilia Bartoli), “Stabat Mater” by G. Rossini at the Academy of Santa Cecilia in Rome, G. Verdi’s Requiem at the Saint-Denis Festival.

In 2015 she sang the title role in the premiere series of performances of Bizet’s opera Carmen at the Bolshoi Theatre; in September 2015 she took part in a concert performance of Rossini’s Semiramide.

The 2019-20 opera season was marked by the singer’s debuts at the Royal Opera of Wallonia (Orpheus and Eurydice), at the Donizetti Opera Festival in Bergamo (Lucrezia Borgia), at the Teatro Regio in Turin and, finally, at the Bavarian Opera (Carmen) . The main events of the previous season were performances at the Canadian Opera (Eugene Onegin), at the Opéra de Marseilles (Lady of the Lake), at the Gran Teatre del Liceu in Barcelona (Italian in Algiers), at the Oviedo Opera (Carmen) and Las Palmas (“Don Carlo”, Eboli). With “Requiem” by Verdi Varduhi Abrahamyan went on a concert tour of the MusicAeterna ensemble from Moscow, Paris, Cologne, Hamburg, Vienna to Athens. The singer’s repertoire includes the roles of Bradamante (Alcina at the Théâtre des Champs-Elysées and at the Zurich Opera with Cecilia Bartoli), Mrs. Quickly (Falstaff), Ulrika (Un ballo in maschera), Olga (Eugene Onegin), Delilah (in Samson and Delilah at the Palau de les Arts in Valencia). She made her debut at the Rome Opera in productions of Benvenuto Cellini and Norma with Mariella Devia, and at Nabucco under Placido Domingo. Great success accompanied the singer on the stages of the Paris Opera Bastille (Force of Destiny, Preziosilla) and at the Rossini Opera Festival in Pesaro (Semiramide, Arzache). 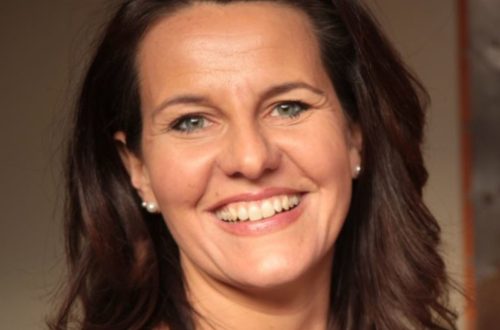 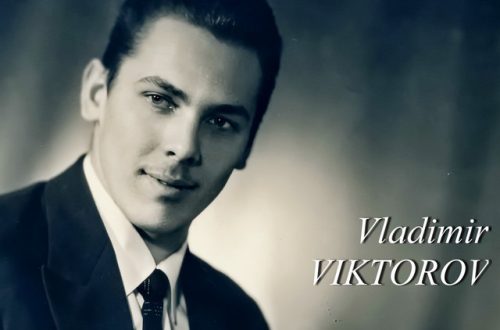 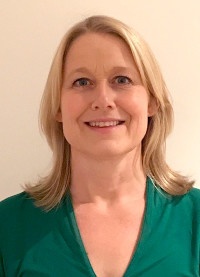