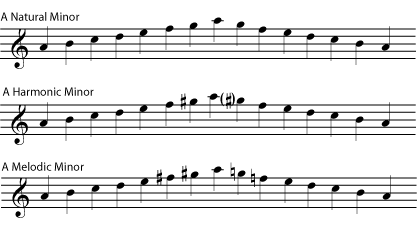 Tritons include two intervals – a diminished fifth (dim. 5) and an increased fourth (v.4). Their qualitative value is three whole tones, and they are enharmonic equal (that is, they sound the same, despite the different notation and name).

These are paired intervals, since uv.4 is the inversion of mind.5 and vice versa, that is, they are mutually invertible. If you raise the lower sound of the mind by an octave. 5, and leave the second sound in place, you get SW. 4 and vice versa.

In tonality under diatonic conditions, we need to be able to find only 4 newts: two diminished fifths and correspondingly, two enlarged quarts. That is, two pairs of um.5 and uv.4, one pair of these intervals is present in natural major and natural minor, and the second additionally appears in harmonic major and harmonic minor.

In general, the tritones in the major and minor of the same name coincide. That is, in C major and C minor there will be exactly the same newts. Only their permissions will differ.

Reduced fifths are built on the VII and II steps, increased fourths – on the IV and VI.

Permission tritonov is based on two principles:

In addition to diatonic tritones, in connection with the alteration of individual steps, additional, so-called chromatic tritones, as well as other increased and decreased intervals, may appear in harmony, we will analyze them separately.

Tritons are very important intervals, as they are part of the two main seventh chords of the mode – the dominant seventh chord and the introductory seventh chord. 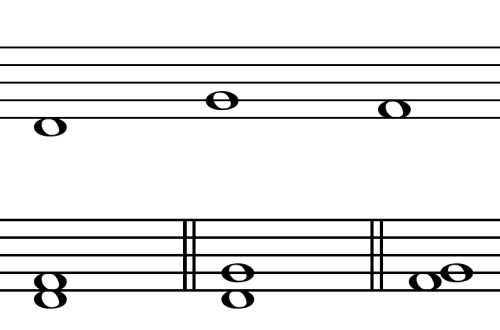 Harmonic and melodic intervals in music 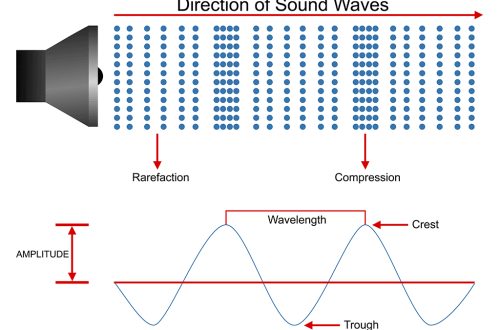 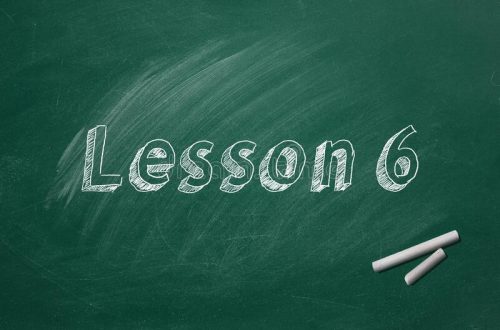