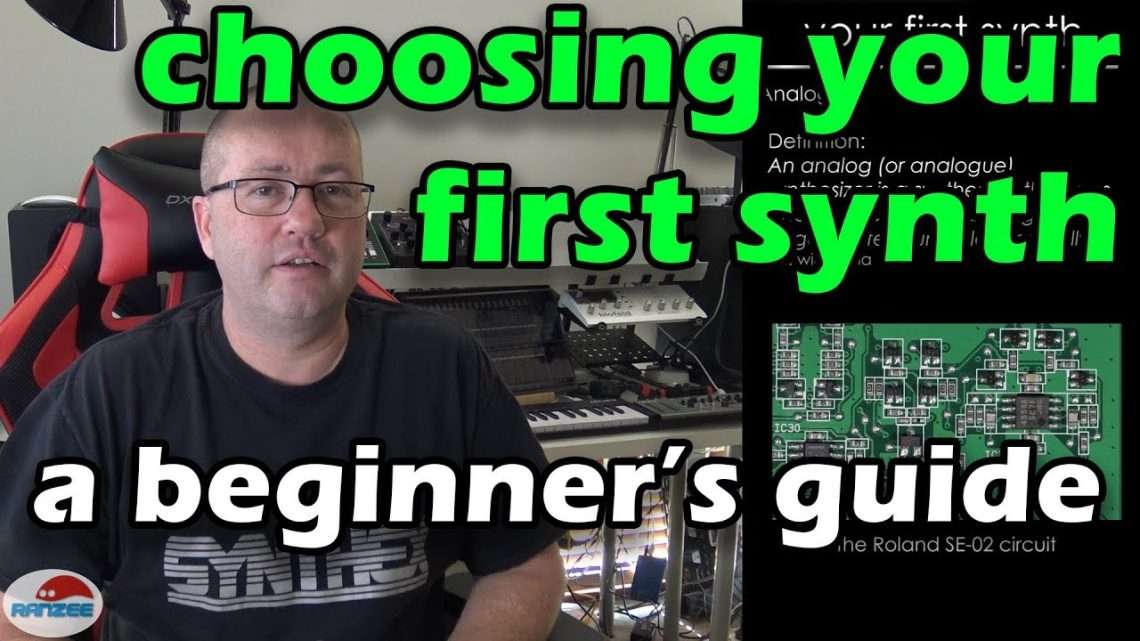 A synthesizer, unlike a keyboard that may look similar, is a device specialized in the possibility of programming new, unique synthetic sounds, or creating a sound based on the timbre of an acoustic instrument (e.g. violin, trumpet, piano), with the possibility of modifying it. There are many types of synthesizers that differ in terms of design, equipment, and synthesis type.

Keyboard synthesizers do not need to be introduced to anyone. Sound modules are simply synthesizers that are played with a separately connected keyboard, sequencer or computer.

Software are standalone programs and VST plug-ins to be used on a computer with an appropriate audio interface (standard sound cards are ultimately playable, but the sound quality and delays disqualify them from professional use). Modular synthesizers are an exotic group of synthesizers, rarely used today. Their goal is to be able to create any connections between components, so that it is possible to build various synthesizers, even during a stage performance.

Due to the type of synthesis, two basic groups should be distinguished: digital and analog synthesizers.

Minimoog – one of the most popular analog synthesizers, source: Wikipedia
A modern Yamaha synthesizer, source: muzyczny.pl

Digital or analog? Most of the synthesizers offered today are digital synthesizers that use sample-based synthesis (PCM). They are available in a wide price range and are quite universal. Sample-based synthesis means that a synthesizer produces a sound using a memorized sound produced by another instrument, be it acoustic or electronic. The quality of the sound depends on the quality of the samples, their size, quantity and the capabilities of the sound engine that smoothly reproduces, mixes and processes these samples as needed. Currently, thanks to the huge memory and computing power of digital circuits, synthesizers of this type can produce very good quality sound, and the price remains affordable in relation to their capabilities. The advantage of sample-based synthesizers is the ability to faithfully imitate the sound of acoustic instruments.

The second popular type of digital synthesizer is the so-called virtual-analog (also known as analog-modeling synthesizer). The name may seem confusing as this is a digital synthesizer simulating an analog synthesizer. Such a synthesizer does not have PCM samples, so it cannot faithfully mimic acoustic instruments, but it is a powerful tool for creating unique synthesizer sounds. Compared to its analog prototypes, it does not require any tuning, and in combination with a computer it allows you to load presets developed by other users (specific sound settings). They also have greater polyphony, a multitimbral function (the ability to play more than one timbre at a time) and generally have greater flexibility. In short, they are more versatile.

When deciding on a virtual-analog synthesizer, however, you should bear in mind that, although the prices of some models may drop below PLN XNUMX. they do not necessarily guarantee good sound quality, although most of the available models offer good value for money and differ slightly in nature, range of available functions or control method. For example, a very good synthesizer, it can be cheaper due to the truncated controller panel, and full use of its functions requires the use of a computer interface, and another equally good synthesizer can be more expensive, precisely because more functions can be controlled directly with knobs and buttons located on the housing. There are also synthesizers equipped with both of the synthesis engines mentioned above, i.e. they are virtual-analog and PCM synthesizers at the same time.

Having listed the advantages of virtual-analog synthesizers, one wonders; what for who classic analog synthesizers? Indeed, real analog synthesizers are less versatile and more difficult to use. However, many musicians appreciate them for their elusive sound. Admittedly, there are many sample-based and virtual analog synthesizers for perfect sound. Analog synthesizers, however, have a more individual and unpredictable sound, resulting from not entirely stable operation of components, voltage fluctuations, changes in operating temperature. These are, in a sense, audiophile instruments, or somewhat reminiscent of acoustic pianos – they distort, react to the conditions in the place where they play and cannot pretend to be other instruments. But while they have their perfect digital counterparts, they still have something elusive for digital technology. In addition to full-size analog synthesizers, miniature battery-powered analog synthesizers are also available on the market. Their capabilities are relatively small, they are cheap, and despite their toy size, they can provide good quality analog sound.

One more form of digital synthesis should be mentioned, namely syntezie FM (Frequency Modulation Synthesis). This type of synthesis was often used in the 80s in digital synthesizers of the time, and was gradually replaced by sample-based synthesizers. However, due to their distinctive sound, some synthesizer models so far are equipped with this type of synthesis, often in addition to the basic virtual-analog or sample-based engine.

Perhaps it all sounds very complicated, but having this basic knowledge, you can easily start getting acquainted with specific models of synthesizers. To find the right one, some more information is needed.

What is a workstation synthesizer Among the synthesizers, we can also find an instrument categorized as a Workstation. Such a synthesizer, in addition to creating timbres, has a number of other functions that allow you to create and perform a piece with one instrument, without the support of a computer or other external devices, but often allows you to control an additional, separate synthesizer. Modern workstations have a huge number of functions that cannot be replaced (and as some maliciously say, functions that are not used). However, for your understanding, it is worth mentioning the most basic ones, such as:

• an arpeggiator that performs the arpeggios by itself, while the player only needs to select a scale by holding down or pressing the appropriate keys once • sequencer that independently performs the selected tone sequence • a multi-track recorder that allows you to save entire songs in the instrument’s memory, based on the MIDI protocol, or in in some cases as an audio file. • extensive possibilities of connection to other instruments, control, communication with a computer (sometimes by integration with a specific composition program), transfer of sound data and stored music via storage media such as SD cards, etc.

Summation A synthesizer is an instrument that specializes in providing a variety of and often unique sound colors. Sample-based digital synthesizers are the most versatile and versatile. They can imitate acoustic instruments and will prove themselves in sound support for a band playing virtually any genre of music.

In addition to regular synthesizers, with or without keyboards, there are workstations that have great capabilities to produce many sounds at the same time, control other synthesizers, many devices supporting the performance and composition of music, and allow you to compose and save complete songs without using a computer. 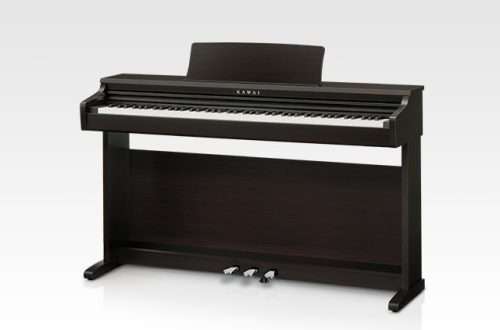 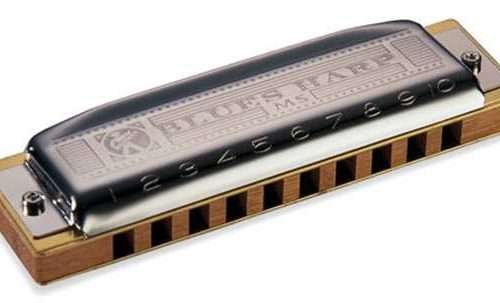