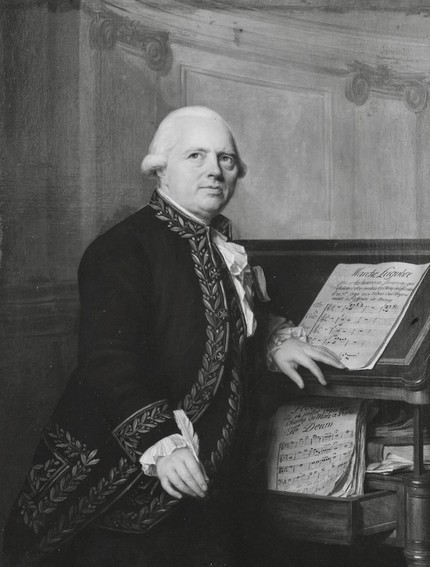 French bourgeois revolution of the XNUMXth century. “I saw in music a great social force” (B. Asafiev), capable of powerfully influencing the thinking and actions of both individuals and entire masses. One of the musicians who commanded the attention and feelings of these masses was F. Gossec. The poet and playwright of the Revolution, M. J. Chenier, addresses him in the poem On the Power of Music: “Harmonious Gossek, when your mourning lyre saw off the coffin of the author Meropa” (Voltaire. – S. R.), “in the distance, in the terrible darkness, the lingering chords of funeral trombones, the dull rumble of tightened drums and the dull howling of the Chinese gong were heard.”

One of the largest musical and public figures, Gossec began his life far from the cultural centers of Europe, in a poor peasant family. He joined the music at the singing school at the Antwerp Cathedral. At the age of seventeen, the young musician is already in Paris, where he finds a patron, the outstanding French composer J.F. Rameau. In just 3 years, Gossec led one of the best orchestras in Europe (the chapel of the general farmer La Pupliner), which he led for eight years (1754-62). In the future, the energy, enterprise and authority of the State Secretary ensured his service in the chapels of the princes Conti and Conde. In 1770, he organized the Amateur Concerts society, and in 1773 he transformed the Sacred Concerts society, founded back in 1725, while acting as a teacher and choirmaster at the Royal Academy of Music (the future Grand Opera). Due to the low level of training of French vocalists, a reform of musical education was required, and Gossec set about organizing the Royal School of Singing and Recitation. Established in 1784, in 1793 it grew into the National Music Institute, and in 1795 into a conservatory, of which Gossek remained professor and leading inspector until 1816. Together with other professors, he worked on textbooks on musical and theoretical disciplines. During the years of the Revolution and the Empire, Gossec enjoyed great prestige, but with the onset of the Restoration, the eighty-year-old republican composer was removed from work at the conservatory and from social activities.

The range of creative interests of the State Secretary is very wide. He wrote comic operas and lyrical dramas, ballets and music for dramatic performances, oratorios and masses (including a requiem, 1760). The most valuable part of his heritage was the music for the ceremonies and festivities of the French Revolution, as well as instrumental music (60 symphonies, approx. 50 quartets, trios, overtures). One of the greatest French symphonists of the 14th century, Gossec was especially appreciated by his contemporaries for his ability to impart French national features to an orchestral work: dance, song, arioznost. Perhaps that is why he is often called the founder of the French symphony. But the truly unfading glory of Gossek is in his monumental revolutionary-patriotic song. Author of the “Song of July 200”, the choir “Awake, people!”, “Hymn to Freedom”, “Te Deum” (for XNUMX performers), the famous Funeral March (which became the prototype of funeral marches in symphonic and instrumental works of composers of the XNUMXth century), Gossek used simple and understandable to a wide listener intonations, musical images. Their brightness and novelty were such that the memory of them was preserved in the work of many composers of the XNUMXth century – from Beethoven to Berlioz and Verdi. 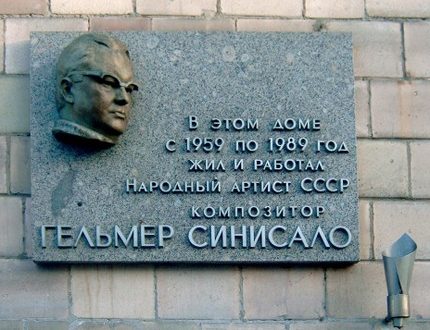 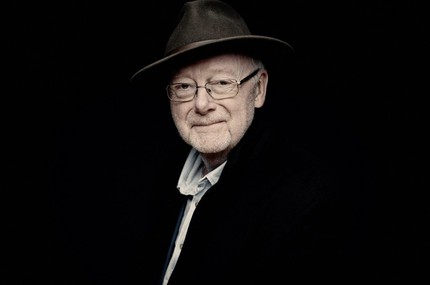 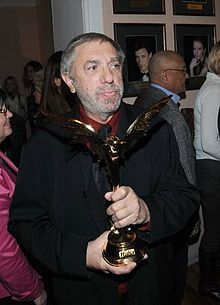