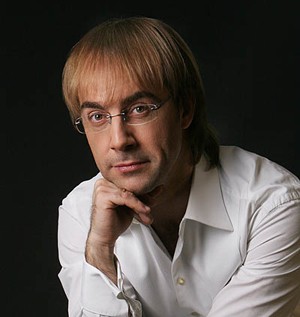 Fabio Mastrangelo was born in 1965 into a musical family in the Italian city of Bari (the regional center of Apulia). At the age of five, his father began to teach him how to play the piano. In his hometown, Fabio Mastrangelo graduated from the piano department of the Niccolò Piccini Conservatory, class of Pierluigi Camicia. Already during his studies, he won the national piano competitions in Osimo (1980) and Rome (1986), winning first prizes. Then he trained at the Geneva Conservatory with Maria Tipo and at the Royal Academy of Music in London, attended master classes with Aldo Ciccolini, Seymour Lipkin and Paul Badura-Skoda. As a pianist, Fabio Mastrangelo continues to actively give concerts even now, performing in Italy, Canada, the USA, and Russia. As an ensemble performer, he occasionally performs with Russian cellist Sergei Slovachevsky.

In 1986, the future maestro gained his first experience as an assistant theater conductor in the city of Bari. He happened to collaborate with such famous singers as Raina Kabaivanska and Piero Cappuccilli. Fabio Mastrangelo studied conducting art with Gilberto Serembe at the Academy of Music in Pescara (Italy), as well as in Vienna with Leonard Bernstein and Karl Oesterreicher and at the Santa Cecilia Academy in Rome, attended master classes by Neeme Järvi and Jorma Panula. In 1990, the musician received a grant to study at the Faculty of Music at the University of Toronto, where he studied with Michel Tabachnik, Pierre Etu and Richard Bradshaw. After graduating in 1996-2003, he led the Toronto Virtuosi chamber orchestra he created, as well as the Hart House String Orchestra of the University of Toronto (until 2005). Later, at the Faculty of Music at the University of Toronto, he taught conducting. Fabio Mastrangelo is a laureate of the international competitions for young conductors “Mario Guzella – 1993” and “Mario Guzella – 1995” in Pescari and “Donatella Flick – 2000” in London.

As an opera conductor, Fabio Mastrangelo collaborated with the Rome Opera House (Aida, 2009) and worked in Voronezh. Among the performances of the conductor in the musical theater are Mozart’s Marriage of Figaro at the Argentina Theater (Rome), Verdi’s La Traviata at the Opera and Ballet Theatre. Mussorgsky (St. Petersburg), Donizetti’s Anna Boleyn, Puccini’s Tosca and La bohème at the Opera and Ballet Theater of the St. Petersburg Conservatory. Rimsky-Korsakov, Verdi’s Il trovatore at the Latvian National Opera and Kalman’s Silva at the St. Petersburg Musical Comedy Theatre. His conducting debut at the Mariinsky Theater was Tosca with Maria Guleghina and Vladimir Galuzin (2007), followed by his first performance at the Stars of the White Nights festival (2008). In the summer of 2008, the maestro opened the festival in Taormina (Sicily) with a new performance of Aida, and in December 2009 he made his debut at the Sassari Opera House (Italy) in a new production of the opera Lucia di Lammermoor. The musician collaborates with a recording studio Naxos, with which he recorded all the symphonic works of Elisabetta Bruz (2 CDs). 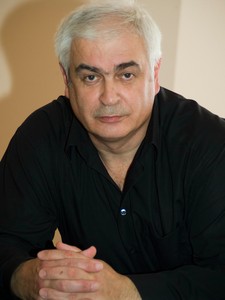 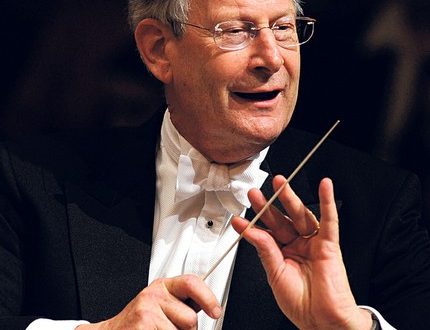 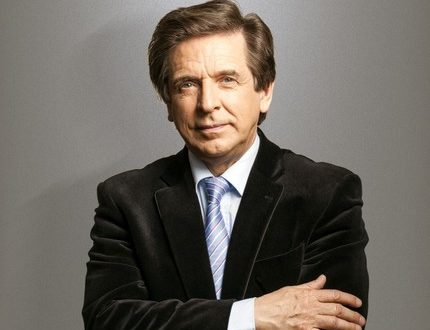