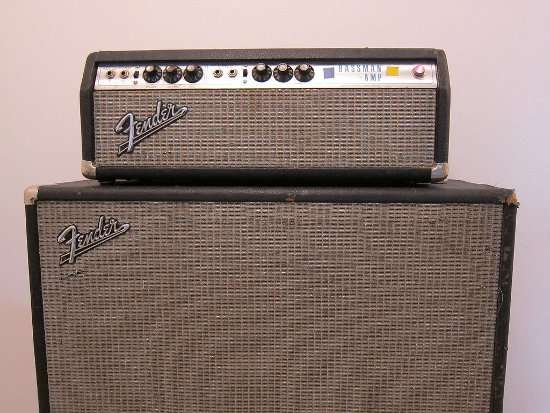 Do you want to start your musical adventure on any of these two instruments, but can’t decide which one? Or maybe you want to add another instrument to your arsenal? I will discuss the similarities and differences between them, which will certainly help you make the right choice.

The bass guitar is easier than the electric guitar – false.

How many times have I heard or read this sentence… Of course, it’s complete nonsense. A bass guitar is by no means easier than an electric guitar. Achieving results on both instruments requires the same amount of effort and hours of practice.

The bass guitar cannot be heard on the recordings – false.

It is even “better, I have laughed many times in the process”. Contemporary music cannot be imagined without the sounds of the bass. The bass guitar provides the so-called “Low end”. Without it, the music would be completely different. The bass is not only audible but also perceptible. Besides, at concerts, his sounds carry the farthest.

The same amplifier can be used for the electric and bass guitars – 50/50.

Fifty fifty. Sometimes bass amps are used for the electric guitar. This has a different effect that many people do not like, but also fans of this solution. But let’s try to avoid the opposite. When using a guitar amp for bass, it can even be damaged.

You cannot play the bass guitar with a feather – false.

No code forbids this. Seriously speaking, there are many examples of bass guitar virtuosos who use a plectrum, commonly known as a pick or a feather.

You cannot play 50/50 chords on the bass guitar.

Well, it is possible, but it is much less common than on an electric guitar. While on the electric guitar most often learning to play begins with chords, on the bass guitar chords are played only by intermediate bass players. This is due to the differences in the construction of both instruments and the fact that the human ear prefers chords composed of higher notes than bass notes.

The 50/50 klang technique cannot be used on the electric guitar.

It is possible, but it is rarely used because the klang technique sounds much better on the bass guitar.

Lemmy – one word that explains everything. 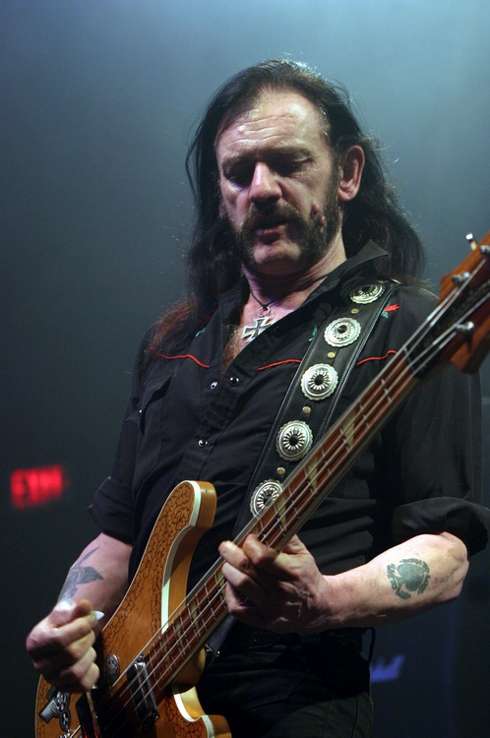 The bass and electric guitar are similar to each other – true.

Of course they are different, but still a bass guitar is more like an electric guitar than a double bass or a cello. After playing the electric guitar for a few years, you can learn to play the bass at an intermediate level in just a few weeks (especially using a pick, not your fingers or a clang), which would take a few years without any practice. It is similar with the transition from bass to electric, but here comes the common chord play that is rarely used in bass guitars. However, these are instruments that are so close to each other that even this can be skipped in a dozen or so weeks at most, and not in a few dozen. Nor can you overdo it the other way. The bass guitar is not just a low-tuned electric guitar. 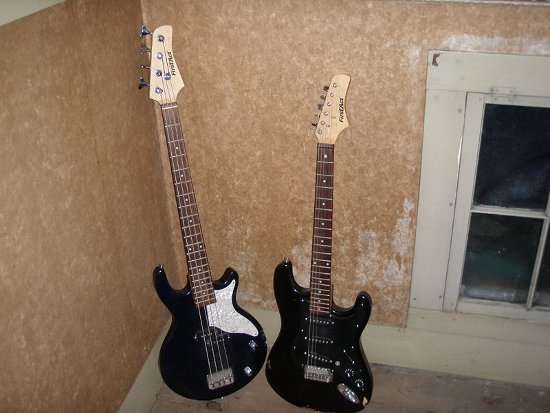 What else is worth knowing?

When it comes to the future in a hypothetical band, bassists are more in demand than guitarists due to the fact that they are rarer. Lots of people “plum” on the electric guitar. A lot of bands need two guitarists, which kind of makes up the difference. However, you don’t have to worry about that at this stage. As I said, changing the instrument within these two is not difficult, and it is not so that the demand for guitarists does not exist. The electric guitar, on the other hand, has the advantage that it better develops the general idea of ​​music. Just like the piano, it can be an accompaniment to itself. The chord playing on it comes to mind, and in music everything is based on chords. It is very difficult to create harmony on the bass guitar alone. The best instrument to develop towards composition is, of course, the piano. The guitar is right after him because he can successfully do what both hands of the pianist do. The bass guitar does, to a great extent, what the left hand of the piano does, but even lower. The electric guitar is also a better instrument for vocalists as, when played as a rhythm guitar, it directly supports the vocals. 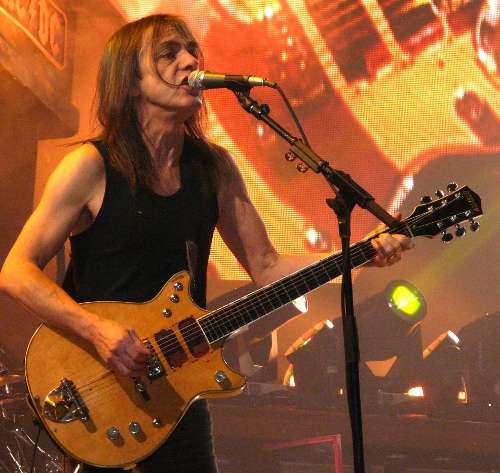 I cannot say unequivocally which instrument is better. Both are great and music would be completely different without them. Let’s think about all the pros and cons. However, let’s choose the instrument that really fascinates us. Personally, I couldn’t make this choice, so I play both electric and bass guitar. Nothing prevents you from choosing one type of guitar first, and then adding another one after a year. There are tons of multi-instrumentalists in the world. The knowledge of many instruments develops tremendously. Many professionals encourage young guitar and bass practitioners to learn about keyboard, string, wind and percussion instruments.

talent is the best instrument, which is rare, mediocrity is commonplace

Percussion in the orchestra 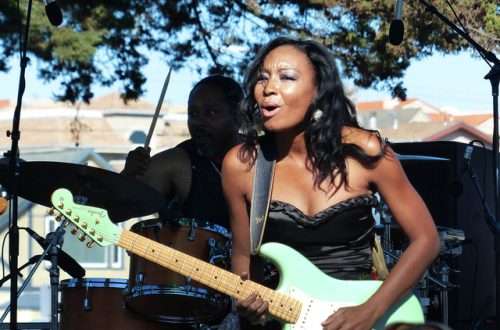 In pursuit of black music 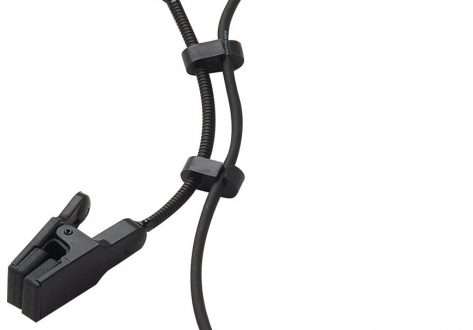