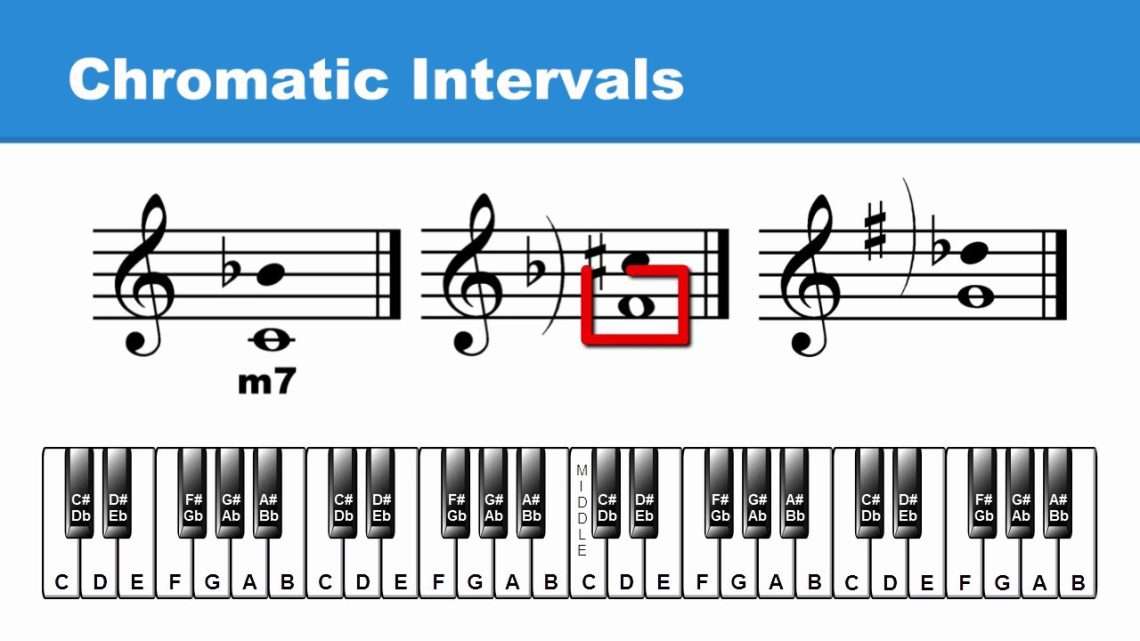 A chromatic interval is an interval with an altered step (increased or decreased). Due to the sound tension inherent in chromatisms, such consonances within the mode of a require resolution in tonality. The instability of the chromatic interval is clearly audible due to its close location to the tonic triad. When altered by a whole tone, the intervals are called twice increased and twice reduced (notations for the fourth, for example, u.v. 4 and um.4).

You can raise or lower any interval, except for pure prima – it cannot be lowered.

Simply put, acoustic resolution occurs out of tonality. Fret and acoustic resolution of intervals often do not match. This is due to the fact that dissonances (sharp-sounding unstable intervals) behave differently inside and outside the fret . For example, twice altered and dissonant quarts and fifths out of key will sound like pure consonances – part 5 and part 4.

Examples of resolution : an increased second in harmonic la- minor e (fa – salt sharp) will tend to a pure quart (mi-la), that is, in width. A diminished seventh (salt-sharp-fa), on the contrary, narrows when resolved into a pure fifth (la-mi) in the same fret . In the case of the resolution of SW. 5 and mind. 4 to a sixth and a third in the harmonic la- minor e, one of the steps (the tonic third of C) will remain in place.

Good applications for working with chromatic intervals are:

Intervals that have the same quantitative-step composition and sound identical to the ear are called enharmonic equal. So, a distance of one and a half tones is inherent in both an augmented second and a minor third. Means. the chromatic second (sw. 2) is enharmonic equal to the minor third (m. 3).

Diatonic are called musical intervals that are formed between the main steps of the scale. In fact, diatonic is the main opposite of chromatism. However, outside the key, the chromatic interval (except for tritones uv. 4 and um. 5) also sounds like diatonic, which is why enharmonic equal intervals appear – for example, mi-la flat (reduced quart) and mi – salt sharp (major third) outside Do major).

Chromatic intervals are a type of two-note consonances that are subject to alteration of steps by a semitone / tone. Their main distinguishing feature is dissonance or the desire to resolve into stable steps of mode . In major and minor , specific steps are assigned to the chromatic, and acoustically they can sound enharmonic equal to consonances . 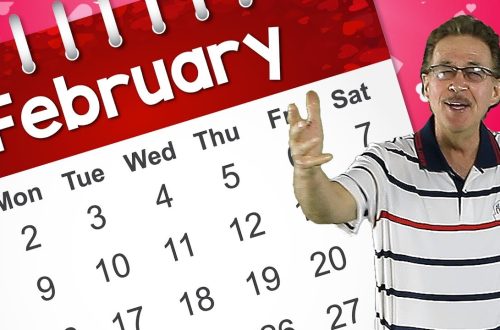 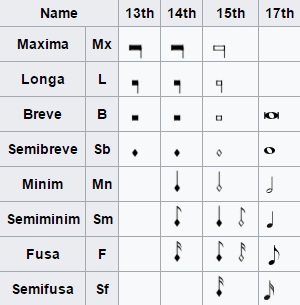 Origin of note names and history of notation 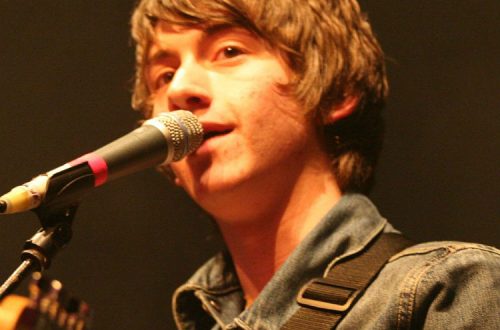