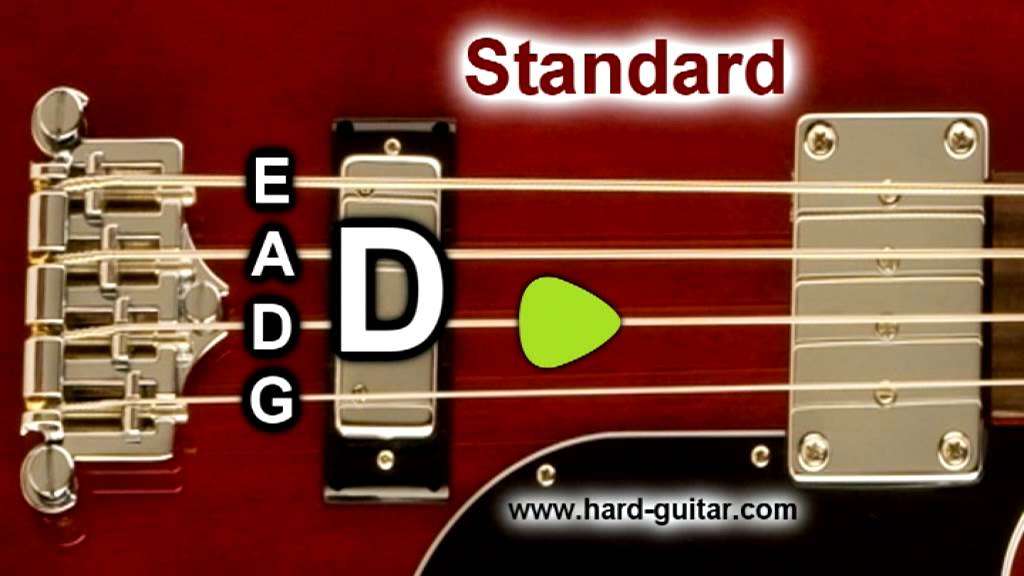 Correct tuning of the instrument always precedes the game – both during homework, and at rehearsals, and at a concert. A detuned bass guitar will not allow you to extract from it those sounds that will please the listeners and will correspond to the musical part.

Those who believe that the audience does not hear bass errors due to the low register a are deeply mistaken: disagreements with the rhythm section are a serious problem for any musical group.

How to tune a bass guitar

In order to properly tune a bass guitar, you need to know which notes the open strings should hit. The following types of tuning of this musical instrument are distinguished:

In order to tune the bass, you may need different items depending on the tuning method. It can be:

The tuning of the bass guitar, like any other plucked string instrument with a peg mechanism , is based on the principle of comparing the original sound emitted by the string with a certain standard. If the bass guitar is tuned correctly, unison will appear – the unity of sound, when the sound emitted by the vibrating string coincides, merges with the reference sound.

If this does not happen, the musician releases or tightens the string by rotating the flag on the peg.

Tuning by ear is the best way to get the guitar to sound right. Constantly training in tuning by ear, the musician remembers the correct sound, and in the future he can correct the tuning according to auditory memory right during a concert or rehearsal. In order to develop a “sense of sound”, a fork tuning fork is used. Having struck it on a bent palm , they bring it to the ear and listen, while simultaneously touching the first string.

The tuning fork always sounds in the note “la”, so the string should be clamped in the desired fret y. All other strings are tuned first. The principle is used: a higher open string sounds in unison with the adjacent low one, clamped at the fifth fret .

True, this method has one drawback: by applying different forces, you can slightly change the tension of the string, and hence its sound.

If you practice at home, you can try the following method: download bass string sounds in WAV or MIDI format. Put them on repeat (loop the playback), and then achieve unison by ear.

A tuner is an electronic device that reads the sound emitted by a bass guitar string and compares it with a reference frequency that is embedded in the instrument’s microchip. There are two types of tuners: some have a microphone , others have a special connector for a guitar cable. The main advantage of a microphone tuner is its versatility, it can be used to tune acoustic bass. However, in conditions of noise and extraneous sounds, the tuner , which reads information from the pickup, performs much better.

An arrow or digital indication indicates that the string is being played higher or lower. The tuning is continued until a complete match with the desired note is achieved.

In many tuners , the correct sound is indicated by a flashing green LED for ease of reference.

A software tuner does not differ in principle from a portable one, it is only installed on a computer with a sound card, where the guitar is connected using a cable.

Among guitarists who value mobility, the clip-on tuner has gained considerable popularity . They are attached to the neck of the bass guitar and perceive vibrations, which are converted into electrical signals with the help of a piezoelectric element. The latter are compared with the reference sound, after which the result is displayed on the display.

Accurate tuning of the bass guitar is the key to the correct playing both during study and in the professional performance of compositions. One of the most convenient ways is to tune by the tuner . How to tune the Bouzouki 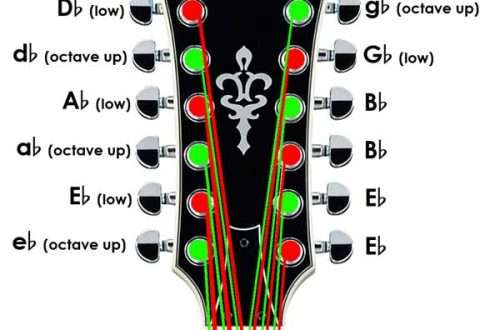