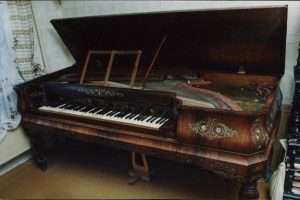 The piano itself is a type of pianoforte. The piano can be understood not only as an instrument with a vertical arrangement of strings, but also as a piano, in which the strings are stretched horizontally. But this is the modern piano that we are used to seeing, and before it there were other varieties of stringed keyboard instruments that have little in common with the instrument we are used to.

A long time ago, one could meet such instruments as the pyramidal piano, piano lyre, piano bureau, piano harp and some others.

To some extent, the clavichord and harpsichord can be called the forerunners of the modern piano. But the latter had only a constant dynamics of sound, which, moreover, quickly faded.

In the sixteenth century, the so-called “clavititerium” was created – a clavichord with a vertical arrangement of strings. So let’s start in order…

This not so ancient instrument deserves a special mention. If only because it managed to do what remained a controversial moment for many years: to finally decide on the breakdown of the octave into tones, and, most importantly, semitones.

For this we should thank Sebastian Bach, who did this enormous work. He is also known as the author of forty-eight works written specifically for the clavichord.

In fact, they were written for home playback: the clavichord was too quiet for concert halls. But for the home, he was a truly invaluable tool, and therefore remained popular for quite a long time.

A distinctive feature of the keyboard instruments of that time were strings of the same length. This greatly complicated the tuning of the instrument, and therefore designs with strings of various lengths began to be developed.

Few keyboards have such an unusual design as the harpsichord. In it, you could see both the strings and the keyboard, but here the sound was extracted not by hammer blows, but by mediators. The shape of the harpsichord is already more reminiscent of a modern piano, as it contains strings of various lengths. But, as with the pianoforte, the winged harpsichord was only one of the common designs.

The other kind was like a rectangular, sometimes square, box. There were both horizontal harpsichords and vertical ones, which could be much larger than the horizontal design.

Like the clavichord, the harpsichord was not an instrument of large concert halls – it was a home or salon instrument. However, over time it has gained a reputation as an excellent ensemble instrument.

Gradually, the harpsichord began to be treated as a chic toy for dear people. The instrument was made of precious wood and was richly decorated.

Some harpsichords had two keyboards with different sound strengths, pedals were attached to them – experiments were limited only by the imagination of the masters, who sought to diversify the dryish sound of the harpsichord in any way. But at the same time, this attitude prompted a higher appreciation of music written for the harpsichord. 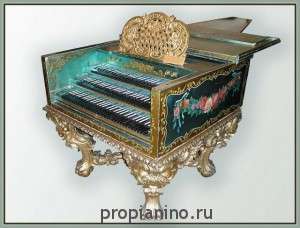 Now this tool, although not as popular as before, is still sometimes found.

It can be heard at concerts of ancient and avant-garde music. Although it is worth recognizing that modern musicians are much more likely to use a digital synthesizer with samples that imitate the sound of a harpsichord than the instrument itself. Still, it’s rare these days.

More precisely, prepared. Or tuned. The essence does not change: in order to change the nature of the sound of the strings, the design of a modern piano is somewhat modified, placing various objects and devices under the strings or extracting sounds not so much with the keys as with improvised means: sometimes with a mediator, and in especially neglected cases – with fingers. 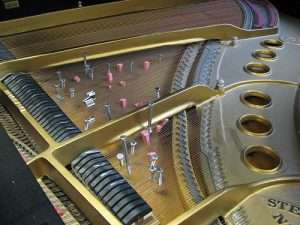 As if the history of the harpsichord repeats itself, but in a modern way. That’s just a modern piano, if you don’t interfere much in its design, it can serve for centuries.

Individual specimens that have survived since the mid-nineteenth century (for example, the firm “Smith & Wegner”, English “Smidt & Wegener”), and now have an extremely rich and rich sound, almost inaccessible to modern instruments.

When you hear the name “cat piano”, at first it seems that this is a metaphorical name. But no, such a piano really consisted of a keyboard and …. cats. Atrocity, of course, and one must have a fair amount of sadism in order to truly appreciate the humor of that time. The cats were seated according to their voices, their heads sticking out of the deck, and their tails were visible on the other side. It was for them that they pulled in order to extract the sounds of the desired height. 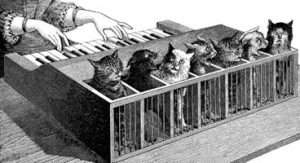 Now, of course, such a piano is possible in principle, but it would be better if the Society for the Protection of Animals did not know about it. They go crazy in absentia.

But you can relax, this instrument took place in the distant sixteenth century, namely in 1549, during one of the processions of the Spanish king in Brussels. Several descriptions are also found at a later time, but it is no longer so clear whether these tools existed further, or only satirical memories remained about them.

Although there was a rumor that once it was used by a certain I.Kh. Rail to cure an Italian prince of melancholy. According to him, such a funny tool was supposed to distract the prince from his sad thoughts.

So maybe it was cruelty to animals, but also a major advance in the treatment of the mentally ill, which marked the birth of psychotherapy in its infancy. 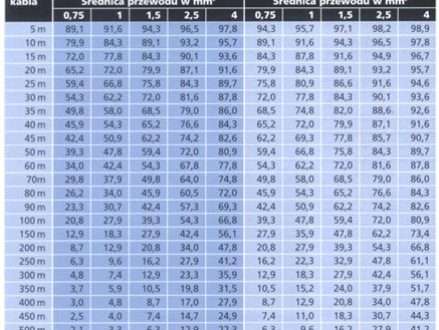 History of the djembe 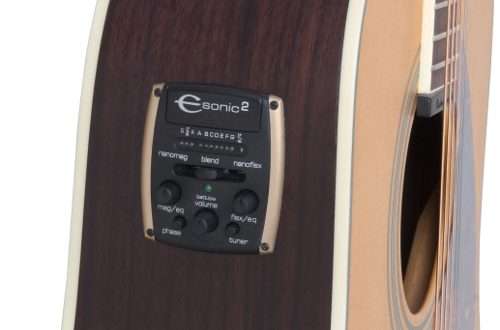