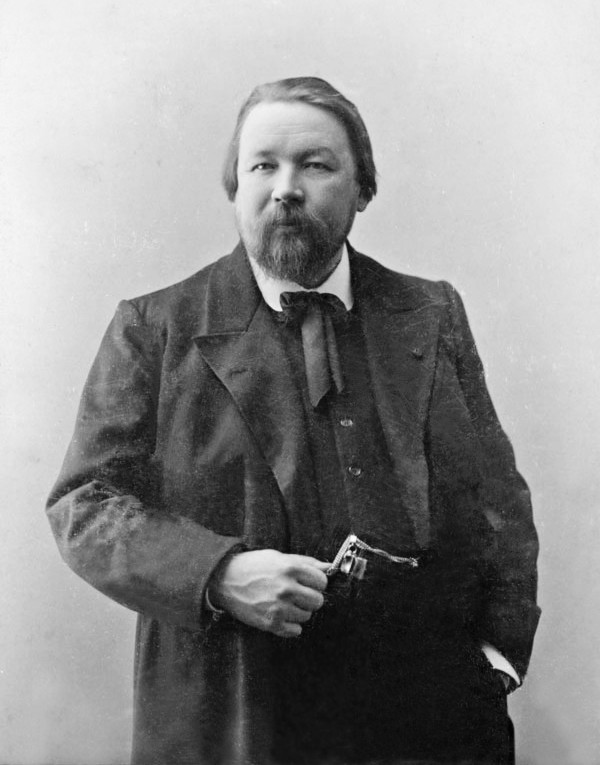 When you think about the Soviet composers of the older generation, to which M. Ippolitov-Ivanov belonged, you are involuntarily amazed at the versatility of their creative activity. And N. Myaskovsky, and R. Glier, and M. Gnesin, and Ippolitov-Ivanov actively showed themselves in various fields in the first years after the Great October Socialist Revolution.

Ippolitov-Ivanov met the Great October as a mature, mature person and musician. By this time, he was the creator of five operas, a number of symphonic works, among which Caucasian Sketches became widely known, and also the author of interesting choirs and romances that found excellent performers in the person of F. Chaliapin, A. Nezhdanova, N. Kalinina, V Petrova-Zvantseva and others. The creative path of Ippolitov-Ivanov began in 1882 in Tiflis, where he arrived after graduating from the St. Petersburg Conservatory (composition class of N. Rimsky-Korsakov) to organize the Tiflis branch of the RMS. During these years, the young composer devotes a lot of energy to work (he is the director of the opera house), teaches at a music school, and creates his first works. Ippolitov-Ivanov’s first composing experiments (the operas Ruth, Azra, Caucasian Sketches) already showed features characteristic of his style as a whole: melodic melodiousness, lyricism, gravitation towards small forms. The amazing beauty of Georgia, folk rituals delight the Russian musician. He is fond of Georgian folklore, writes down folk melodies in Kakheti in 1883, and studies them.

In 1893, Ippolitov-Ivanov became a professor at the Moscow Conservatory, where in different years many well-known musicians studied composition with him (S. Vasilenko, R. Glier, N. Golovanov, A. Goldenweiser, L. Nikolaev, Yu. Engel and others). The turn of the XIX-XX centuries. was marked for Ippolitov-Ivanov by the beginning of work as a conductor of the Moscow Russian Private Opera. On the stage of this theater, thanks to the sensitivity and musicality of Ippolitov-Ivanov, P. Tchaikovsky’s operas The Enchantress, Mazepa, Cherevichki, which were not successful in productions of the Bolshoi Theater, were “rehabilitated”. He also staged the first productions of Rimsky-Korsakov’s operas (The Tsar’s Bride, The Tale of Tsar Saltan, Kashchei the Immortal).

Among the works of recent years are 3 symphonic suites on the themes of the peoples of the Soviet East: “Turkic fragments”, “In the steppes of Turkmenistan”, “Musical pictures of Uzbekistan”. The multifaceted activity of Ippolitov-Ivanov is an instructive example of disinterested service to the national musical culture. 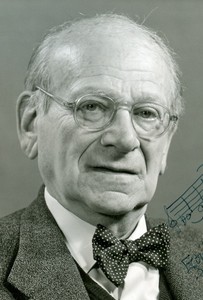 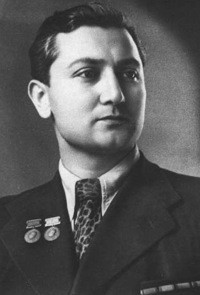 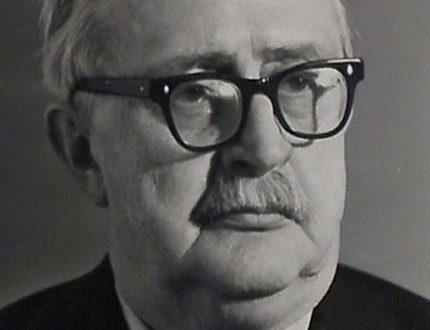