First of all, we should learn to play the instrument that we want to learn, the sound of which we like and which visually suits us. Most often, our choices are very narrow and fall only on those instruments that are most familiar to us, such as, for example, piano, guitar, violin or saxophone. This is, of course, the natural reflex of every human being living in Western civilization, where these instruments dominate. However, it is sometimes worth going beyond this cultural framework and getting acquainted with the large resource of ethnic instruments originating, among others, from Africa, Asia or South America. Often, not knowing about them means that we do not take them into account at all, which is a pity.

What is ethnic music?

In a nutshell, this music is directly related to the culture and tradition of a specific population from a given region of the world. It often refers to their lifestyle and religious rites. It is characterized by originality, uniqueness and is a kind of folklore of a specific social group. The most recognizable genres of ethnic music include, among others, Slavic, Romanian, Scandinavian, Latin, African, Peruvian, Indian and Jewish music.

Reasons for and against

There are definitely more of these “for”, because you never know when the ability to play a little-known contemporary instrument may be useful to us. The most common reason for such a reluctance to this kind of instruments is that they seem uninteresting to us in terms of the possibility of using them in contemporary music. The issue of earning money on this type of instruments also seems unlikely to us. Of course, such a point of view of thinking may be partially justified, but only a certain percentage. If we devote ourselves to learning only one exotic instrument, we may actually have big problems with breaking through in the music market. However, if we explore the ability to play some ethnic instruments on the whole group (e.g. percussion or wind instruments), our possibilities of using it will increase significantly. Now more and more often you can meet various types of ethnic instruments in jazz and entertainment ensembles. There are also bands that specialize in the genre of music from a given region of the world. Of course, the most important thing is our personal interest in given instruments, culture and traditions of a given people, because without our learning we will be deprived of what is most important in music, i.e. passion.

We can distinguish three basic groups of ethnic instruments. The division is almost identical to the instruments known to us today, i.e. percussion, wind and plucked instruments. We can include among others: Quena – An Andean flute of Peruvian origin, probably the oldest type of flute in the world, once made of lama bones, used by the Incas. Antara, Zampona, Chuli, Tarka – Malta are varieties of the Peruvian pan flute. Of course, the percussion ones include all kinds of rattles such as: Maracas – Maracas, Amazon rattle, Guiro, Rainstick, Chajchas and drums: Bongos, Jembe and Konga. And jerky, such as a harp, which to make it sound, not only needs a jerk, but also air and our mouth, which is such a natural resonance box.

It can be considered whether it is worth entering into such instruments or whether it is better to focus on those most popular in our culture. First of all, it depends on our individual view and interests, and one does not mind the other and you can be both a pianist and a “drumbler”. It is also good to be interested in the ethnic instruments with which we are directly related. And, for example, for a drummer who plays on an entertainment set, the ability to play other percussion instruments may not only be the next stage of development and gain experience, but certainly such a skill gives him greater opportunities to appear in the band or on the music market in general. There is a lot of drummers playing on typical sets, but finding a good percussion instrumentalist who plays, for example, on Congas is not that easy. 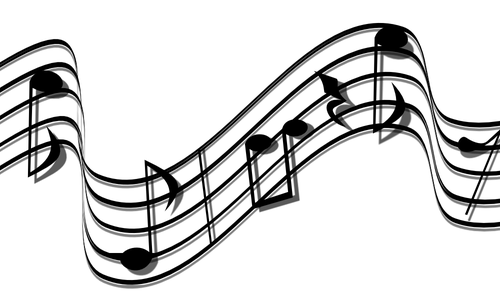 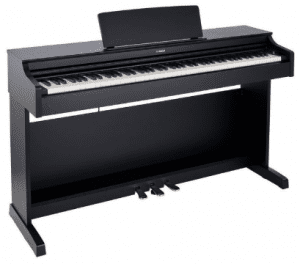