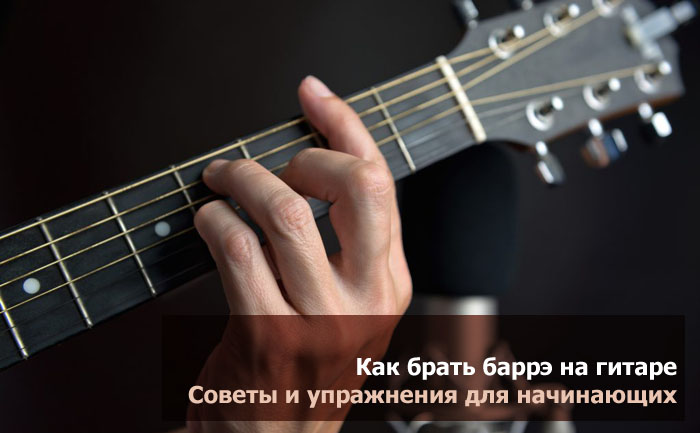 Barre is one of the biggest stumbling blocks that every aspiring guitarist faces. It was just starting to work out this technique that many musicians gave up guitar lessons and, perhaps, moved on to something else, or even quit music altogether. Nevertheless, the barre is one of the most important techniques that will be needed sooner or later when playing both acoustic and electric guitars.

This is a technique, the principle of which is to simultaneously clamp all or several strings on one fret. What is it for, and why is it so important to master it?

At first, some chords are simply impossible to play without using the barre – they simply will not sound. And if, for example, F, you can still take it without it – although it will not be exactly F, then the triads Hm, H, Cm, without simultaneously clamping on one fret, cannot be taken.

Secondly – all guitar triads on the guitar can be taken in several ways. Let’s say classic chord for beginners Am on the guitar can be played both on the first three frets, and on the fifth, sixth and seventh – you just need to barre on the fifth fret and hold the fifth and fourth string on the seventh. And so with all existing major and minor chords. The position in which they are taken is determined solely by the desired sound and common sense – well, why run your hand along the fretboard and take, say, Dm in the classical way, if after Am on the fifth fret you can simply put your fingers down one string and hold the second on the sixth fret?

In this way, barre technique worth mastering in order to expand your repertoire as well as your composing possibilities – and thus play and compose more diverse music.

This is the name of a technique in which the finger does not clamp all six or five strings, but only a few – for example, the first three or two. You will need it to play triads shaped like D and Dm. In general, this type is much simpler than its older brother, which is discussed below.

And this is already much more difficult. The technique consists in simultaneously clamping all the strings on the guitar, and then setting the chord. The difficulty lies in the fact that everything should sound at once – accordingly, the pressing should be strong enough. It’s the failure to hit the big barre that makes guitarists quit, even though it’s all a matter of practice for the most part.

How to take barre?

A big variation of the reception is taken as follows: pick up the guitar in the same way as you usually hold it when playing. Now with your index finger, hold down all the strings at any fret. Hit ’em like you normally play fighting on the guitar – and ideally they should sound all. Even if this did not happen – after the index finger, hold down any chord you know and hit the strings again. They should also sound all. If this does not happen, press harder until the sound is clear, without rattling. This is the hardest part of taking barre for beginners, and that needs to be carefully worked out.

The small type of reception is done in exactly the same way – the difference is that not all strings are clamped at once, but only a few – the first three, for example, an F chord with a small barre.

When taking a barre, the hands should occupy the same position as in a normal game. At the same time, it is important that the left hand be as relaxed as possible and make minimal tension during a normal and high-quality position. For convenience, it is worth watching the thumb – leaning on the back of the neck, it should share the entire position approximately in the middle.

The most important thing in practicing the barre technique is the purity of its sound – and this is what you need to pay attention to. When performing all exercises, make sure that all the strings sound clean and without unnecessary rattling.

Fatigue and pain when taking a barre

We can absolutely say that if you are a beginner guitarist and have started practicing barre, the exercises will be accompanied by pain in the area of ​​​​the thumb and the joints and muscles adjacent to it. This is absolutely normal, just like the pain of any athlete during muscle training is normal. You can even say more – even experienced guitarists, with a barre set, sooner or later their muscles begin to ache – especially if you play with it for a long time.

The main thing is not to quit classes when pain appears. Give your hand a rest, drink tea, have a snack – and return to practicing the technique. Even through the pain, try to clamp the strings with high quality. Sooner or later, you will feel that the muscles have begun to get used to the loads, and that now setting barre chords does not require as much strength as before. Over time, the speed of the permutation will also increase – just like when you first began to clamp the strings – because the fingers hurt and did not obey.

Practicing barre on the guitar

There are no special guitar exercises for practicing this way of taking chords. The only effective way to learn how to play is to learn various songs where this technique is actively used. For example, the songs of “Civil Defense” are perfect for this, or the song of the group Bi-2 “Compromise”, chords which contain a large amount of barre. Try to combine learning this technique, and some difficult fight – for example, battle eight. This will greatly develop your coordination and allow you to play any chords with any rhythmic pattern.

Here are some actionable tips to help you quickly understand how to play barre guitar correctly, as well as how to work out this technique correctly.

Below are a few classical barre chord charts that you can use to learn how to play it. 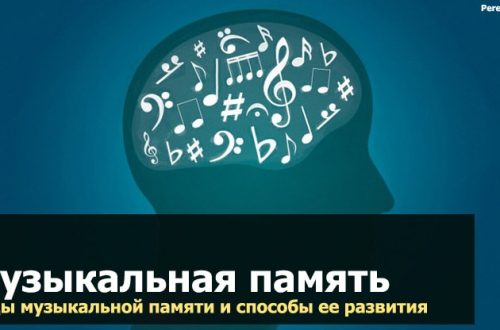 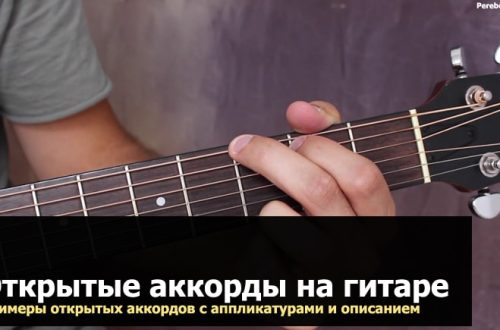 Open chords on the guitar. Examples of open chords with fingerings and descriptions 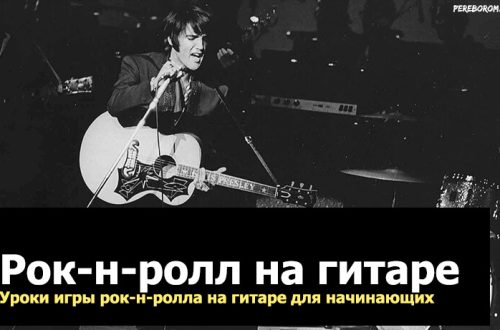 How to play rock and roll guitar. Rock and Roll Lessons for Beginners