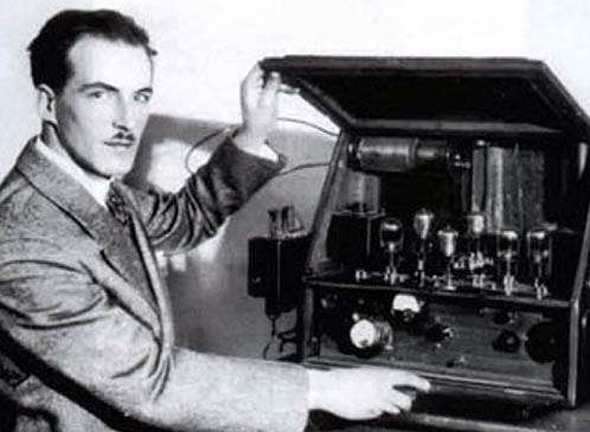 The history of this peculiar musical instrument began during the years of the civil war in Russia after the meeting of two physicists Ioffe Abram Fedorovich and Termen Lev Sergeevich. Ioffe, the head of the Physico-Technical Institute, offered Termen to head his laboratory. The laboratory was engaged in the study of changes in the properties of gases when exposed to them under different conditions. As a result of the search for a successful arrangement of different devices, Termen came up with the idea to combine the work of two generators of electrical oscillations at once in one installation. Signals of different frequencies were formed at the output of the new device. In many cases, these signals were perceived by the human ear. Theremin was famous for its versatility. In addition to physics, he was interested in music, studied at the conservatory. This combination of interests gave him the idea to create a musical instrument based on the device.

As a result of the tests, the eteroton was created – the world’s first electronic musical instrument. Subsequently, the instrument was renamed after its creator, calling theremin. It is worth noting that Theremin did not stop there, creating a security capacitive alarm similar to the theremin. Later, Lev Sergeevich promoted both inventions simultaneously. The main feature of the theremin was that it made sounds without a person touching it. The generation of sounds occurred due to the movement of human hands in the electromagnetic field that the device created.

Since 1921, Theremin has been demonstrating his development to the public. The invention shocked both the scientific world and the townsfolk, causing numerous rave reviews in the press. Soon, Termen was invited to the Kremlin, where he was received by the top Soviet leadership, headed by Lenin himself. Having heard several works, Vladimir Ilyich liked the instrument so much that he demanded that the inventor immediately organize a tour of the inventor throughout Russia. The Soviet authorities saw Termen and his invention as popularizers of their activities. At this time, a plan for the electrification of the country was being developed. And the theremin was a good advertisement for this idea. Theremin became the face of the Soviet Union at international conferences. And at the end of the twenties, during the growth of the military threat, in the bowels of the Soviet military intelligence, the idea arose to use an authoritative scientist for espionage purposes. Track the most promising scientific and technical developments of potential adversaries. Since that time, Termen began a new life. 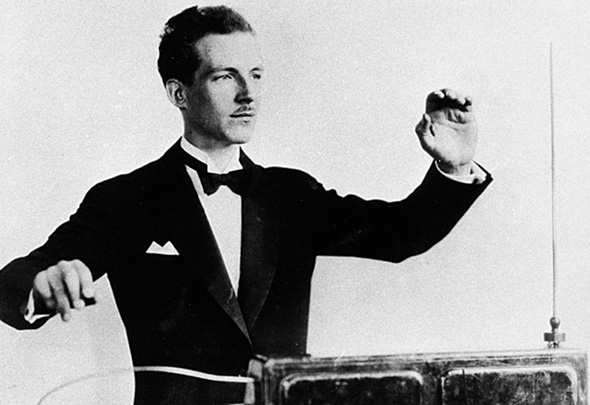 Remaining a Soviet citizen, he moves to the West. There the theremin caused no less excitement than in Soviet Russia. Tickets for the Parisian Grand Opera were sold out months before the instrument was shown. Lectures on the theremin alternated with classical music concerts. The excitement was such that the police had to be called. Then, in the early thirties, the turn of America came, where Lev Sergeevich founded the Teletouch firm for the production of theremins. At first, the company did well, many Americans wanted to learn how to play this electric musical instrument. But then the problems started. It quickly became clear that perfect pitch was needed to play, and only professional musicians could demonstrate high-quality playing. Even Termen himself, according to eyewitnesses, often faked. In addition, the situation was affected by the economic crisis. The growth of everyday problems led to an increase in crime. The company switched to the production of burglar alarms, another brainchild of Theremin. Interest in the theremin gradually declined.

Unfortunately now, this peculiar device is half-forgotten. There are experts who believe that it is undeserved, because this tool has very wide possibilities. Even now, a number of enthusiasts are trying to revive interest in it. Among them is the great-grandson of Lev Sergeevich Termen Peter. Perhaps in the future the theremin is waiting for a new life and revival. 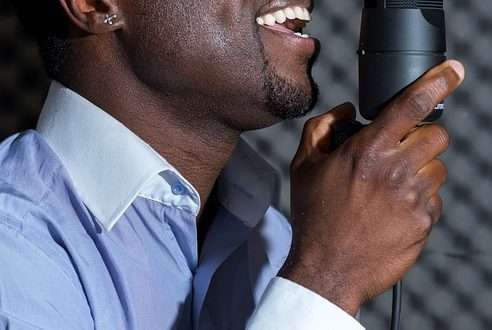 In search of a master 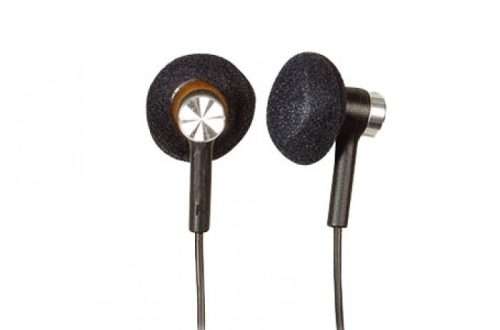 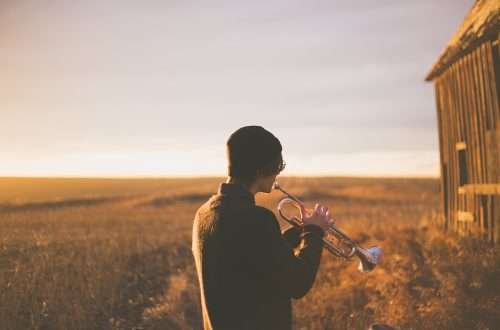