The audio equipment market is constantly developing intensively, along with it we get new technology, as well as more and more interesting solutions. The same is true for the headphone market. In the past, our older colleagues had a very limited choice, which was balanced between several models of headphones for the use of the so-called general and literally a few divided into studio and dj’s.

When buying headphones, the DJ usually did it with the thought that they would serve him for at least a few years, the same was true for the studio ones for which you had to pay dearly.

In-ear headphones are those that are placed inside the ear, and more precisely in the ear canal, this solution most often applies to headphones used to listen to music or to monitor (listen to) individual instruments, e.g. at a concert. Recently, there have also been some designed for DJs, but this is still something new for many of us.

The disadvantage of these headphones is lower sound quality compared to earphones and the probability of hearing damage in the long term when listening at high volume. Over-ear headphones, i.e. the ones we deal with most often in the category of headphones used for DJing and mixing music in the studio, are much safer for hearing, because they do not have direct contact with the inner ear.

Moving on to the merits, that is, to the comparison itself

DJ headphones are one of the most important work tools for every DJ.

The high volume of sound that we struggle with when working in a club means that the headphones for this application must have a completely different design compared to standard ones. First of all, they must be closed headphones and should perfectly separate the DJ from everything that surrounds him, thanks to which he can hear perfectly every sound, every frequency range. It is thanks to the closed structure that they tightly cover the user’s ears. They should be durable and highly resistant to mechanical damage.

The choice of such headphones is a strictly individual matter for a simple reason. One needs more bass for comfortable use, the other doesn’t like the thumping kick and focuses more on the higher frequencies. It all depends on what our ear is sensitive to. You can safely risk the statement that in order to choose the perfect proposition for yourself, you should go to the nearest music salon, which will have a few models in its assortment that will allow you to listen to them.

Studio headphones – in accordance with the idea behind them, they should be as flat and clear as possible, and the sound itself linear and even, without exposing any bandwidth. This distinguishes them from HI-FI headphones, which, by definition, must color the sound a little and make the track more attractive. Producers, people working in the studio, do not need such a solution, but it could only be harmful and cause constant changes in the design. The rule is simple – if a piece sounds good on colorless studio equipment, it will sound great on HI-FI.

Due to their acoustic structure, such headphones are also divided into closed and open headphones.

When it comes to studio equipment, the use of closed headphones is obvious for musicians and singers recording in the studio (the smallest possible crosstalk from the headphones to the microphone and good isolation from other instruments) and live producers. Open headphones do not isolate the ear from the environment, allowing the signal to pass through in both directions. However, they are more convenient for prolonged listening and can often create a more believable image of the sound plan, simulating a speaker listening better than closed headphones. The open ones should most often be used when mixing a larger number of tracks in the context of the whole, and this is a rule adopted by professional producers.

The perception of sound through our ear

In theory, the way we hear the sound coming from the environment is largely influenced by the shape of our head and the structure of the ear itself. The ears, or rather the auricles, create the frequency and phase characteristics of the sound before it reaches the eardrums. Headphones provide our hearing organ with sound without any modification, therefore their characteristics must be appropriately shaped. Therefore, also in the case of studio headphones, a very important issue is the individual choice of the model and adapting it to the needs of our “ear”. When we choose the headphones and after dozens of hours of use we learn their sound by heart, we will be able to easily catch every error in our mix, every frequency disturbing the reception.

It is worth mentioning that by using studio headphones we almost completely eliminate the influence of the room in which we record, we can forget about wave reflections and deflections, standing waves and resonances. This is often useful for tracks in which the dominant band is bass, then such headphones will work even better than studio monitors.

DJ headphones and studio headphones are two different fairy tales. The first of them are designed to perfectly suppress the sound from the DJ’s environment, at the same time coloring a certain band, e.g. bass. (especially useful for people who mix songs using the “kick” method)

The studio ones should emphasize with their raw sound all the shortcomings of the mix we are currently working on. So using DJ headphones in the studio and vice versa makes no sense. You can and of course you can, e.g. with a limited budget, at the beginning of your adventure with music, mainly at home. However, with a professional approach to the subject, there is no such possibility and it would only make your life difficult.

The best solution is to carefully plan what the equipment will be mainly used for and whether, for example, studio headphones will be needed. Maybe ordinary monitors and for home use will be enough, and they will be as found? The decision remains with you, that is, future adepts of DJing and music production. 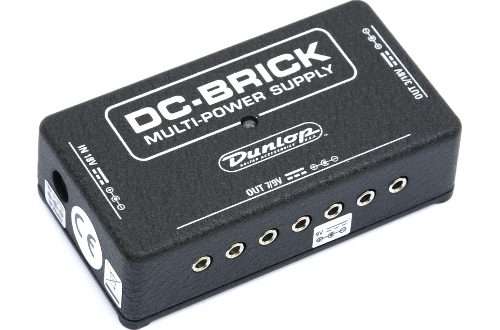 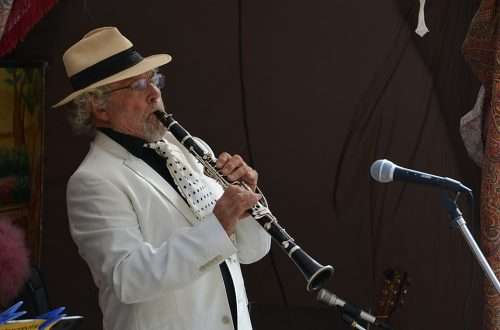 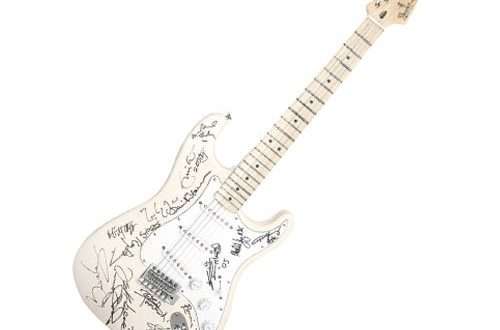 About the most expensive guitars in the world