Garry Kasparov – Thirteenth world champion one of the greatest masters. He became famous for his game with the IBM Deep Blue super computer. In 1996, the Russian grandmaster won, but lost in the rematch a year later.

He started playing chess as a child, his parents gave me chess problems to solve. At the age of five, Garri Kasparov began attending the chess section of the Palace of Pioneers in Baku. From 1973 he became a student at the Chess School of the former world champion Mikhail Botvinnik, where he was accepted on the recommendation of his coach Nikitin.

At Botvinnik’s school, his trainer was Makogonov, who helped him develop positional skills and taught him to play in defense of Caro-Kann and System of the Queen’s Gambit Rejected.

Kasparov won the Soviet Junior Championship in Tbilisi in 1976 in age 13. He repeated this feat the following year.

He first qualified for the Soviet chess championship at the age of 15 in 1978, being the youngest ever player at this level.

The second match between Karpov and Kasparov in 1985 was held in Moscow. The duel was set for 24 games, in case of a draw, the current champion, Anatoly Karpov, becomes the champion.  Garri Kasparov secured the title with result 13-11by winning the last game of the tournament by playing black. In the last game, he played the Sicilian defense.

He won the championship at the age of 22, making him the youngest world chess champion in history.

In 1993, another series of FIDE tournaments selected a candidate for the world championship match with Garri Kasparov. The qualifiers were won by Englishman Nigel Short. Kasparov and Short were not satisfied with the conditions under which FIDE wanted to host the match. They decided to exclude this match from FIDE’s jurisdiction. Kasparov founded the Professional Chess Association (PCA) and provided him with good sources of funding. Kasparov and Short played a handsomely sponsored match in London. The match ended with an easy victory for Kasparov. In retaliation, FIDE disqualified both chess players and organized a match between Jan Timman (defeated by Short in the final match of the pretenders) with the former world champion Karpov, who won the match. It was the biggest split in the history of chess, for 13 years both trends were selecting “their own” world champions. This is why there are different numbers for world chess champions.

Kasparov defended his title in 1995 after a match against Viswanathan Anand before the PCA collapsed. Garri Kasparov played another championship match with Kramnik under the aegis of a new organization called Braingames.com. The match took place in 2000 in London and brought a big surprise. Perfectly prepared Kramnik won two games without losing any. For the first time in sixteen years, Garri Kasparov was stripped of the world title in a match. After losing the title, Kasparov won a series of important tournaments and remained the highest-rated player in the world.

Garri Kasparov was the first chess player in history to break the 2800 rating point. The highest ranking in his career was on July 1, 1999, with a score of 2851, he was then on the 1st place on the world list. 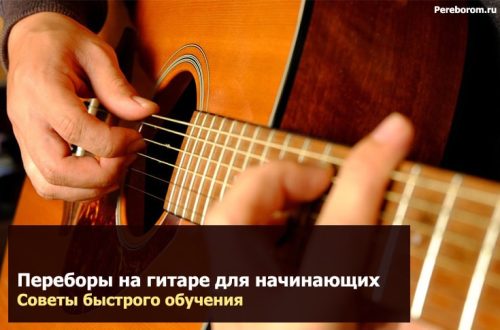