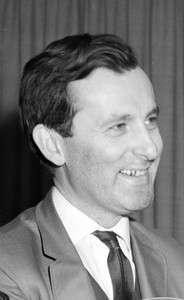 Cellist, People’s Artist of the USSR. Born in Leningrad. Parents are musicians (father is a cellist, mother is a pianist). He began studying music at the age of eight and a half.

Daniil Shafran’s first teacher was his father, Boris Semyonovich Shafran, who for three decades led the cello group of the Leningrad Philharmonic Symphony Orchestra. At the age of 10, D. Shafran entered the Special Children’s Group at the Leningrad Conservatory, where he studied under the guidance of Professor Alexander Yakovlevich Shtrimer.

In 1937, Shafran, at the age of 14, won first prize at the All-Union Violin and Cello Competition in Moscow. Immediately after the competition, his first recording was made – Tchaikovsky’s Variations on a Rococo Theme. At the same time, Shafran began to play the Amati cello, which accompanied him throughout his creative life.

At the beginning of the war, the young musician volunteered for the people’s militia, but after a few months (due to the strengthening of the blockade) he was sent to Novosibirsk. Here Daniil Shafran for the first time performs cello concertos by L. Boccherini, J. Haydn, R. Schumann, A. Dvorak.

In 1943, Shafran moved to Moscow and became a soloist with the Moscow Philharmonic. By the end of the 40s he was a well-known cellist. In 1946, Shafran performed D. Shostakovich’s cello sonata in an ensemble with the author (there is a record on the disc).

In 1959, in Italy, Daniil Shafran was the first of the Soviet musicians to be elected Honorary Academician of the World Academy of Professional Musicians in Rome. At that time, newspapers wrote that Shafran wrote a golden page in the annals of the Roman Philharmonic.

“Miracle from Russia”, “Daniil Shafran – Paganini of the XNUMXth century”, “His art reaches the limits of the supernatural”, “This musician is almost unique in refinement and softness, … he has the most melodious sound among all existing string players”, “If only Daniil Shafran played in the era of the Salem trials, he would certainly be accused of witchcraft, ”these are the reviews of the press.

Daniil Shafran is the chairman of the jury of many international cello competitions, he devoted a lot of time to teaching. His master classes in Germany, Luxembourg, Italy, England, Finland, Japan and other countries. Since 1993 – annual master classes at the New Names Charitable Foundation. He died on February 7, 1997. He was buried at the Troekurovsky cemetery.

The famous cello by Daniil Shafran, made by the Amati brothers in 1630, was donated by his widow, Shafran Svetlana Ivanovna, to the State Museum of Musical Culture. Glinka in September 1997.

The Russian Cultural Foundation, the international charitable foundation “New Names” established a monthly scholarship to them. Daniil Shafran, which will be awarded every year to the best students on a competitive basis. 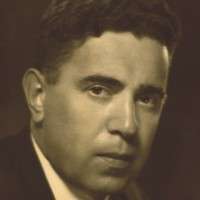 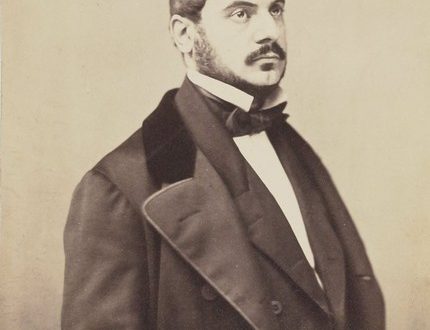 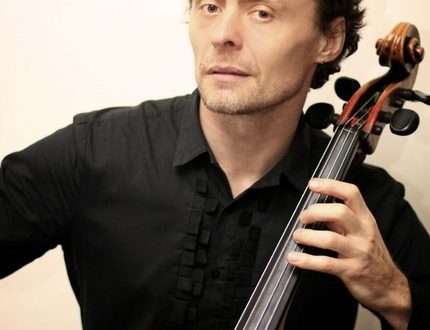