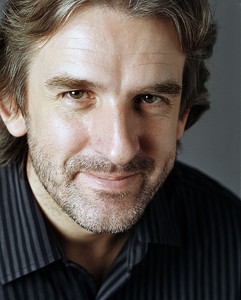 World fame came to the Irish pianist Barry Douglas in 1986, when he received the Gold Medal at the International Tchaikovsky Competition in Moscow.

Barry Douglas was born in Belfast, where he studied piano, clarinet, cello and organ, and led choirs and instrumental ensembles. At the age of 16, he took lessons from Felicitas Le Winter, a pupil of Emil von Sauer, who in turn was a student of Liszt. Then he studied for four years at the Royal College of Music in London with John Barstow and privately with Maria Curcio, a student of Arthur Schnabel. In addition, Barry Douglas studied with Yevgeny Malinin in Paris, where he also studied conducting with Marek Janowski and Jerzy Semkow. Prior to his sensational victory at the International Tchaikovsky Competition, Barry Douglas was awarded the Bronze Medal at the Tchaikovsky Competition. Van Cliburn in Texas and the highest award at the competition. Paloma O’Shea in Santander (Spain).

In 1999, Barry Douglas founded and directed the Irish Camerata Orchestra and has since successfully established an international reputation as a conductor. In 2000-2001, Barry Douglas and the Irish Camerata performed the symphonies of Mozart and Schubert, and in 2002 they presented a cycle of all Beethoven’s symphonies. At the Théâtre des Champs Elysées in Paris, B. Douglas and his orchestra performed all of Mozart’s piano concertos for several years (Barry Douglas is the conductor and soloist).

As a soloist, Barry Douglas has released numerous CDs for BMG/RCA and Satirino records. In 2007 he completed the recording of all of Beethoven’s piano concertos with the Irish Camerata. In 2008, recordings of Rachmaninov’s First and Third Concertos, performed by Barry Douglas in conjunction with the Russian National Orchestra conducted by Evgeny Svetlanov, were released on Sony BMG. Also last season, a recording of Reger’s concerto with the Philharmonic Orchestra of Radio France conducted by Marek Janowski, released on the same label, was awarded the Diapason d’Or. In 2007, Barry Douglas presented the first series of “Symphonic Sessions” on the Irish Broadcasting Company (RTE), programs dedicated to what happens in the artistic life “behind the scenes”. On these programs, Barry conducts and plays with the RTE National Orchestra. Maestro is currently recording a program for BBC Northern Ireland dedicated to young Irish musicians.

The merits of B. Douglas in the art of music are marked by state awards and honorary titles. He was awarded the Order of the British Empire (2002). He is an honorary doctor of the Queen’s University Belfast, an honorary professor at the Royal College of Music in London, an honorary doctor of music from the National University of Ireland, Mainus, and a visiting professor at the Dublin Conservatory. In May 2009, he received an Honorary Doctorate of Music from the University of Wyoming (USA). 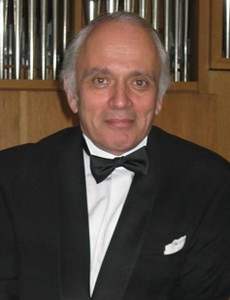 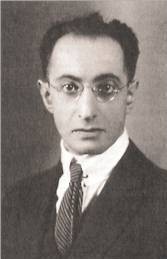 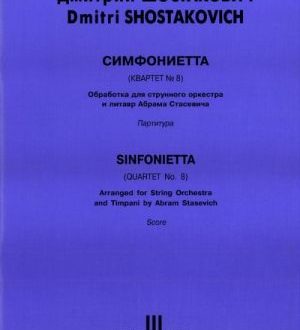