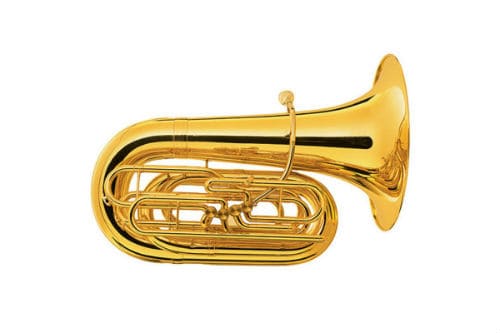 The tuba is an instrument that has moved from a military band to a brass band to stay there forever. This is the youngest and lowest-sounding member of the woodwind family. Without his bass, some of the musical works would lose their original charm and meaning.

Tuba (tuba) in Latin means pipe. Indeed, in appearance it is very similar to a pipe, only curved, as if rolled up several times.

It belongs to the group of brass musical instruments. According to the register, it is the lowest among the “brothers”, it plays the role of the main orchestral bass. It is not played solo, but the model is indispensable in symphonic, jazz, wind, pop ensembles.

The tool is quite large – there are specimens reaching 2 meters, weighing more than 50 kg. The musician always looks fragile compared to the tuba.

The tonal range of the tuba is approximately 3 octaves. It does not have an exact range, like the entire brass group. Virtuosos are able to “squeeze out” the full palette of existing sounds.

The sounds produced by the instrument are deep, rich, low. It is possible to take the upper notes, but only experienced musicians can master this.

Technically complex passages are performed in the middle register. The timbre will be similar to a trombone, but more saturated, brightly colored. The upper registers sound softer, their sound is more pleasant to the ear.

The sound of the tuba, the frequency range depends on the variety. Four instruments are distinguished:

In symphony orchestras, the B-flat, E-flat variant is used. Solo playing is possible on a Fa tuning model capable of hitting higher notes. Do (SS) like to use jazz musicians.

Mutes help to change the sound, make it ringing, sharp. The design is inserted inside the bell, partially blocking the sound output.

The main component is a copper pipe of impressive dimensions. Its unfolded length is approximately 6 meters. The design ends with a bell having a conical shape. The main tube is arranged in a special way: alternating conical, cylindrical sections contribute to a low, “harsh” sound.

The body is equipped with four valves. Three contribute to lowering the sound: the opening of each lowers the scale by 1 tone. The latter completely lowers the scale by a whole fourth, allowing you to extract the sounds of the lowest possible range. The 4th valve is rarely used.

Some models are equipped with a fifth valve that lowers the scale by 3/4 (found in single copies).

The instrument ends with a mouthpiece – a mouthpiece is inserted into the tube. There are no universal mouthpieces: musicians select the size individually. Professionals purchase several mouthpieces designed to perform different tasks. This detail of the tuba is extremely important – it affects the system, timbre, sound of the instrument. 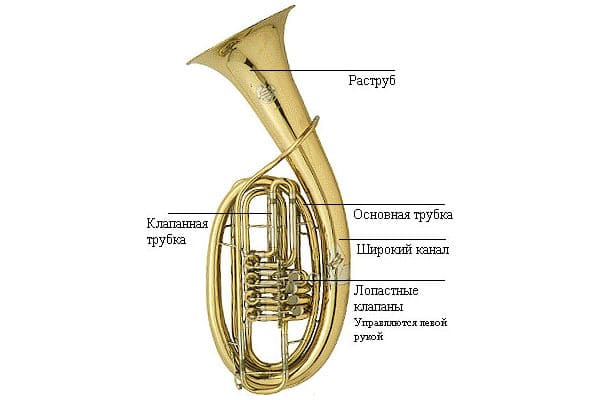 The history of the tuba goes back to the early Middle Ages: Similar instruments existed during the Renaissance. The design was called a serpent, made of wood, leather, and made low bass sounds.

Initially, attempts to improve ancient instruments, to create something fundamentally new belonged to the German masters Wipricht, Moritz. Their experiments with tuba precursors (serpents, ophicleids) gave a positive result. The invention was patented in 1835: the model had five valves, system F.

Initially, the innovation did not receive much distribution. The masters did not bring the matter to its logical end, the model required improvement in order to become a full-fledged part of the symphony orchestra. The famous Belgian Adolf Sachs, the father of many musical constructions, continued his work. Through his efforts, the novelty sounded differently, expanded its functionality, attracted the attention of composers and musicians.

For the first time, the tuba appeared in the orchestra in 1843, subsequently taking an important place there. The new model completed the formation of the symphony orchestra: after its inclusion in the composition, nothing has changed for 2 centuries.

The Play is not easy for musicians, long trainings are needed. The tool is quite mobile, lends itself to various techniques, techniques, but involves serious work. The huge air flow requires frequent breaths, sometimes the musician has to do them for each next extracted sound. It is real to master this, constantly training, developing the lungs, improving the breathing technique.

You have to adapt to the gigantic size, considerable weight of the object. He is placed in front of him, directing the bell upwards, occasionally the player sits next to him. Standing musicians often require a support strap to help hold the bulky structure.

The main common methods of the Play: 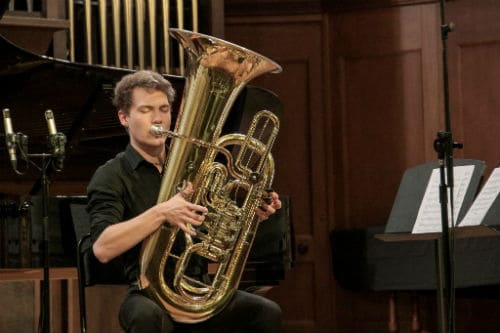 Sphere of use – orchestras, ensembles of various types:

Symphony orchestras are content with the presence of one tuba player, wind orchestras attract two or three musicians.

The instrument plays the role of bass. Usually, parts are written for him small, to hear a solo sound is a rare success.

Any tool can boast a number of interesting facts related to it. Tuba is no exception: 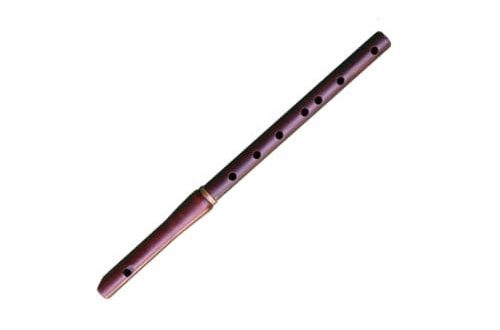 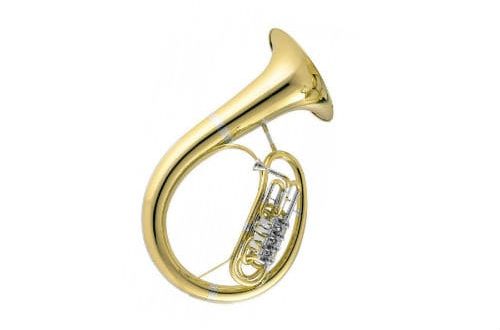 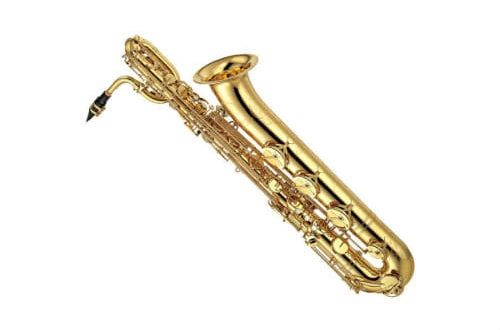