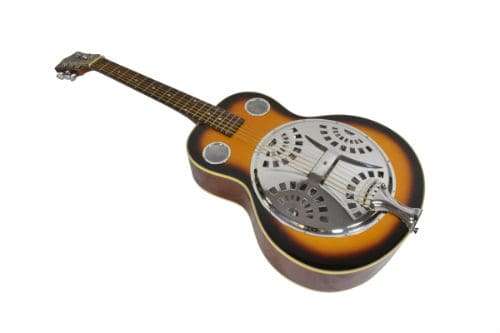 At the beginning of the XNUMXth century, American entrepreneurs of Slovak origin, the Dopera brothers, invented a new type of guitar. The model solved the problem of restraint in terms of volume and immediately interested big band members, rock musicians and blues performers. It received the name “Dobro” from the first letters of the names of the inventors and the ending “bro”, which indicated their common participation in the creation – “brothers” (“brothers”). Later, all guitars of this type began to be called “dobro”.

The six-string guitar of the Doper brothers is structurally distinguished by the presence of an aluminum cone-diffuser inside the body, as well as other elements of the device:

Acoustic properties relished the musicians. The new design has a more expressive timbre, the sound has become loud. The manufacturer placed a metal cover with holes on the top deck. It not only amplifies the sound, but also makes the bass sound bright and rich.

Resonator guitars are tuned from the sixth string. Depending on the playing style, open or slide action is used. Open high is used in country and blues. In this system, the top two strings sound in “sol” and “si” – GBDGBD, and in Open low the 6th and 5th strings correspond to the sounds “re” and “sol”. The sound range of a resonator guitar is within three octaves. 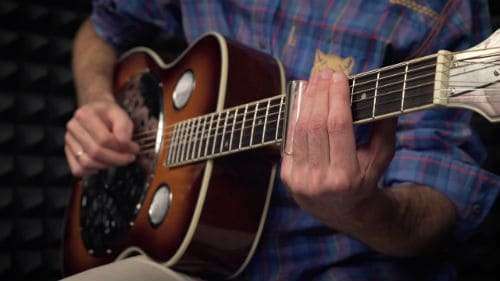 The heyday of the instrument fell on the first half of the last century. Very quickly it was replaced by an electric guitar. Dobro was most popular among Hawaiian musicians. Mass appeal to the instrument with a resonator fell on the 80s.

Today, the device is actively used by American and Argentinean folk, country, blues performers who need a transparent sound, the implementation of complex overtones and a large sustain. Excellent, expressive sound allows you to use the model in ensembles, groups, for accompaniment and solo.

In Russia, the good has not taken root, the number of instrumentalists who prefer the resonator guitar is small. Among the most famous is the frontman of the group “Grassmeister” Andrey Shepelev. Often Alexander Rosenbaum uses it in his concerts and for writing songs. 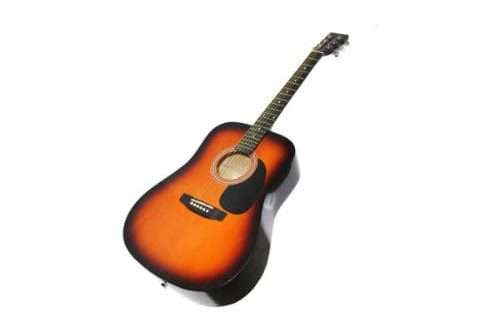 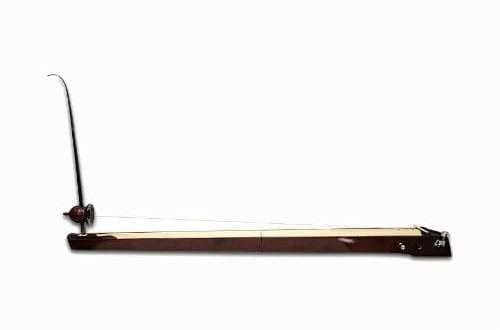 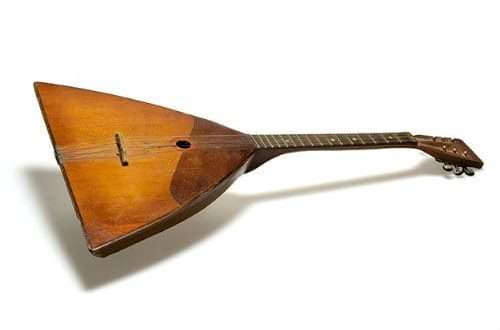 Balalaika: description of the instrument, structure, history, how it sounds, types