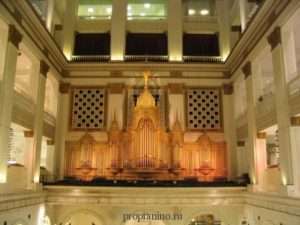 “King of Tools” The largest, heaviest, with the widest range of sounds produced, the organ has always been something of a legend in the flesh.

Of course, the organ has nothing to do with the piano directly. It can only be attributed to the most distant relatives of this stringed keyboard instrument. It will turn out to be an uncle-organ with three manuals that are somewhat similar to the piano keyboard, a bunch of pedals that do not moderate the sound of the instrument, but themselves carry a semantic load in the form of a particularly low sound register, and huge heavy lead pipes that replace the strings in the organ.

That’s just the sound of the organ tried to imitate the creators of the “ancient” synthesizers. Although … the Hammond organ could be configured with many sounds, which formed the basis for the idea of ​​uXNUMXbuXNUMXba good synthesizer sound. Where as later it became possible to synthesize the sound of the piano.

It is difficult to imagine a louder musical instrument than the organ. Except the bell. Like bell ringers, classical organists are characterized by hearing impairments. Therefore, organists develop a very special relationship with this instrument. In the end, they just won’t be able to play anything else.

One way or another, the position of an organist was considered a church one – the organs were mainly installed in churches and used during worship. This picture emerged in a rather symbolic year, 666, when the Pope decided to introduce the organ as the main instrument of sound accompaniment of divine services.

But who invented the organ and when it was – this is another question, to which, unfortunately, there is no unambiguous answer.

One way or another, more or less large instruments appeared only in the fourth century AD, and already in the seventh-eighth centuries they became quite popular in Byzantium. So it happened in the end that the art of making organs began to develop precisely in countries of significant religious influence. In this case, in Italy. From there they were discharged to France, and a little later they became interested in organs in Germany.

Difference between modern and medieval organs

Medieval organs differed significantly from modern instruments. So, for example, they had much fewer pipes and rather wide keys, which were not pressed with fingers, but were beaten with a fist. The distance between them was also quite significant and reached one and a half centimeters.

This is already later, in the fifteenth century, the number of pipes increased and the keys decreased. The apotheosis of organ building was achieved in 1908 when the organ, now located in Philadelphia’s Macy’s Lord & Taylor shopping center, was built for the World’s Fair. It has six manuals and weighs as much as 287 tons! Previously, it weighed somewhat less, but over time it was completed in order to increase power.

And the loudest organ is in the Hall of Concord in Atlantic City. He has neither more nor less, but as many as seven manuals and the widest timbre set in the world. Now it is not used, as eardrums can burst from its sound.

Continuation of the story about the musical instrument organ. In the next part, you will learn more about the structure of the organ. 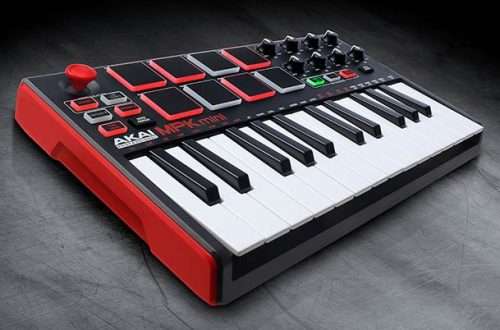 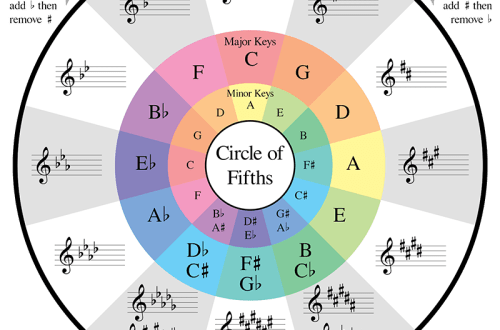 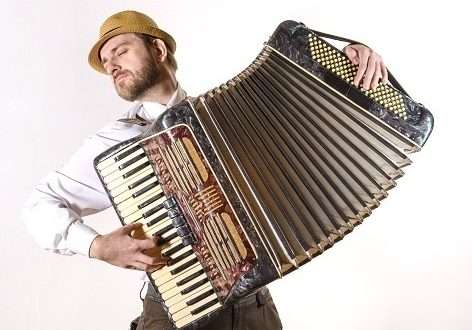