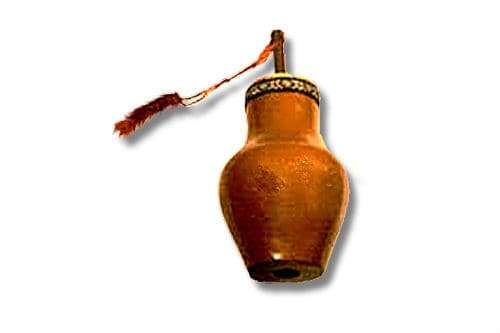 The gander is an ancient musical instrument with an extraordinary sound. It is also known as the “goose”. The product is very rare and is now almost never used. It sounds like a goose cry, which made it possible to use the device to create original folk songs and simple entertainment around the fire.

The Russian folk instrument looks like a pot, it is a krinka or glechik made of clay. Inside is inserted a flap with skin stretched by means of rough threads (a bull bladder was mainly used), in which there is a special hole for a wooden stick. The pot also has a small hole in the form of a circle, which plays the role of a resonator.

The sound is produced by the fact that the wooden device rubs against the stretched skin. To make the sound brighter, the hole and the stick itself are additionally rubbed with rosin. The resonance of sound waves is created by the clay pot itself.

The goose is a percussion instrument, although there is nothing percussive in it. The point is in the name. Sounds like goose cackle. The creators of the instrument found the sound interesting and decided to beat it in music.

They did not write separate compositions for the gander, they used it together with other musical instruments. An interesting sound helped to place accents and take care of the “atmosphere” of the music or song.

The gander has close “relatives”: the Brazilian Cuica, the Ukrainian Bugai, the Major Chimbomba. All of them belong to the percussion group and are drums where the sound is extracted through friction. Today, the gander is occasionally used in folk ensembles; it is not used in the creation of modern musical compositions. 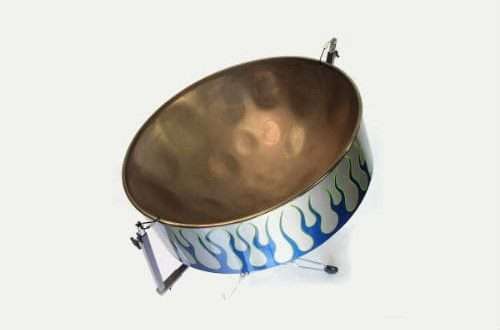 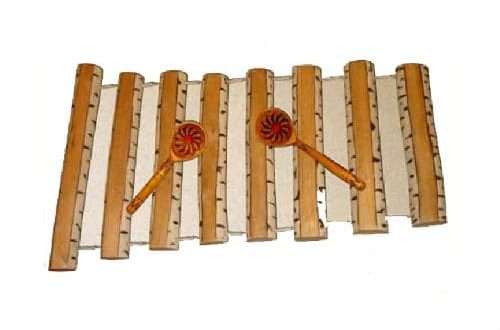 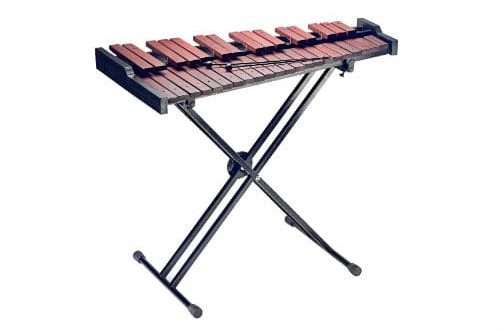