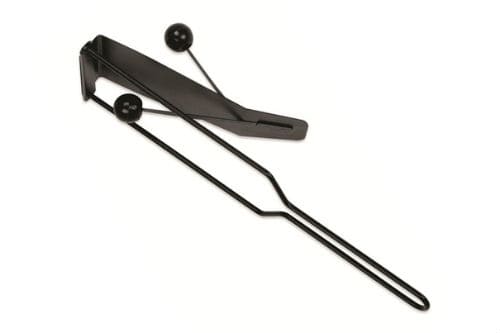 Percussion musical instruments in symphony orchestras are responsible for the rhythmic pattern, allow you to focus on certain moments, convey the mood. This family is one of the most ancient. Since ancient times, people have learned to accompany their creativity with the rhythms of percussion instruments, creating a variety of options. One of them is the flexatone, a rarely used and undeservedly forgotten instrument that was once actively used by avant-garde composers.

The percussion reed instrument flexatone began to be widely used at the beginning of the XNUMXth century. From Latin, its name is translated as a combination of the words “curved”, “tone”. The orchestras of those years strove for individualization, presenting classical melodies in their own reading, original improvisations. Flexatone made it possible to introduce liveliness, sharpness, tension, ardor, and swiftness into them.

The device of the instrument is very simple, which affects the limitations of its sound. It consists of a thin 18 cm steel plate, to the wide end of which a metal tongue is attached. Below and above it are two spring rods, at the ends of which balls are fixed. They beat the rhythm.

The sound source of the flexatone is a steel tongue. Hitting it, the balls produce a ringing, howling sound, similar to the sound of a saw. The range is extremely limited, it does not exceed two octaves. Most often you can hear the sound ranging from “do” of the first octave to “mi” of the third. Depending on the design, the range may vary, but the discrepancy with standard models is negligible.

Playing the flexatone requires certain skills, dexterity and absolute ear for music. The performer holds the instrument in his right hand by the narrow part of the frame. The thumb is pulled out and superimposed on the tongue. Clamping and pressing it, the musician sets the tone and sound, the rhythm of shaking determines the rhythm. The sound is produced by balls hitting the tongue with different frequency and strength. Sometimes musicians experiment and use xylophone sticks and a bow to amplify the sound. 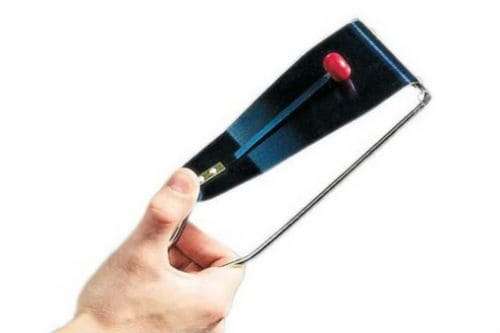 The history of the emergence of flexatone is associated with the popularization of jazz music. Two octaves of sound are sufficient to diversify and accentuate the overall melodiousness of jazz instruments. Flexaton began to be actively used in the 20s of the last century. Often he appears in pop compositions, in musical films, is popular with rock performers.

It first appeared in France, but was not widely used there. It was more actively used in the USA, where pop music and jazz developed dynamically. Composers of classical music drew attention to the peculiarities of sounding. When creating works, they record notes in the treble clef, placing them under the parties of tubular bells.

The most famous works in which flexotone is used were written by such world-famous composers as Erwin Schulhof, Dmitri Shostakovich, Arnold Schoenberg, Arthur Honegger. In the Piano Concerto, he was involved in the famous musical and public figure, conductor and composer Aram Khachaturian.

The instrument was popular among avant-garde composers, experimenters, and in small pop groups. With its help, the authors and performers brought unique accents to the music, made it more diverse, brighter, more intense. 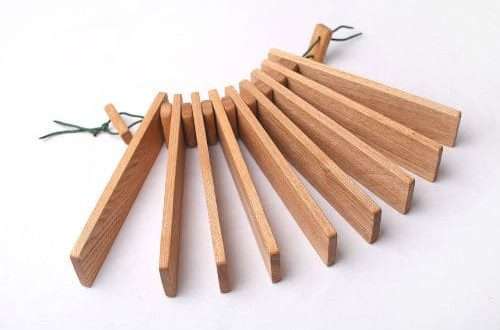 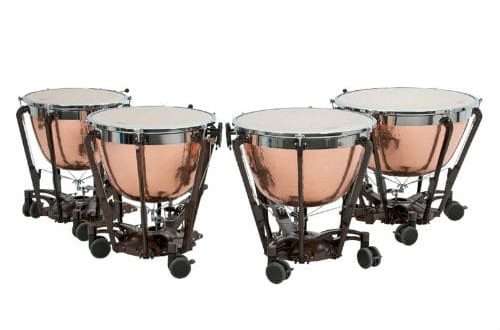 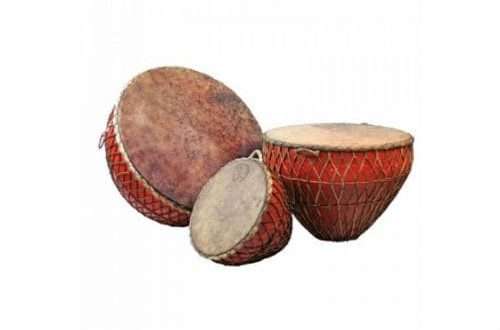 Nagara: description of the instrument, composition, sound, types, use