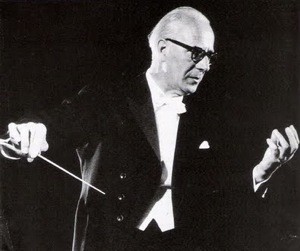 Eugen Jochum’s independent activity did not begin in the quiet of a provincial town, as is often the case with young conductors. As a twenty-four-year-old musician, he made his first appearance with the Munich Philharmonic Orchestra and immediately attracted attention, choosing for his debut and brilliantly performing Bruckner’s Seventh Symphony. Several decades have passed since then, but the traits of the artist’s talent that emerged then still determine the direction of his art – a wide scope, the ability to “sculpt” a large form, the monumentality of ideas; and Bruckner’s music remained one of Jochum’s strong points.

The debut with the Munich Orchestra was preceded by years of study at the Academy of Music of the same city. Jochum, entering here, assumed, according to family tradition, to become an organist and church musician. But it soon became clear that he was a born conductor. Later he had to work in the opera houses of the provincial German cities – Gladbach, Kiel, Mannheim; in the latter, Furtwängler himself recommended him as chief conductor. But the opera did not particularly attract him, and as soon as the opportunity presented itself, Jochum preferred the concert stage to her. He worked for some time in Duisburg, and in 1932 became the leader of the Berlin Radio Orchestra. Even then, the artist regularly performed with other major groups, including the Berlin Philharmonic and the State Opera. In 1934, Jochum was already a fairly well-known conductor, and he happened to lead the musical life of Hamburg as chief conductor of the opera house and the philharmonic.

A new phase in Jochum’s career came in 1948, when the Bavarian Radio gave him the opportunity to form an orchestra of the best musicians of his choice. Very soon, the new team gained a reputation as one of the best orchestras in Germany, and for the first time this brought wide fame to its leader. Jochum participates in many festivals – in Venice, Edinburgh, Montreux, tours in the capitals of Europe and America. As before, the artist occasionally conducts in opera houses in Europe and America. After the death of E. van Beinum, together with B. Haitink, Jochum directs the work of one of the best European orchestras – the Concertgebouw.

Eugen Jochum is the continuer of the romantic traditions of the German conductor school. He is best known as an inspired interpreter of the monumental symphonies of Beethoven, Schubert, Brahms and Bruckner; a significant place in his repertoire is also occupied by works by Mozart, Wagner, R. Strauss. Among the well-known recordings of Jochum, we note the Matthew Passion and Bach’s Mass in B minor (with the participation of L. Marshall, P. Pierce, K. Borg and others), Schubert’s Eighth Symphony, Beethoven’s Fifth, Bruckner’s Fifth, the last symphonies and the opera ” Abduction from the Seraglio by Mozart. Of contemporary composers, Jochum prefers to perform the works of those who are closely associated with the classical tradition: his favorite composer is K. Orff. Peru Jochum owns the book “On the Peculiarities of Conducting” (1933). 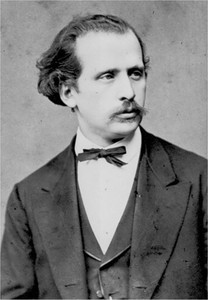 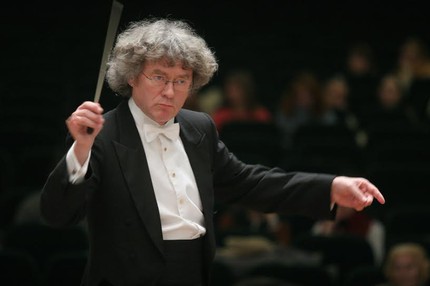 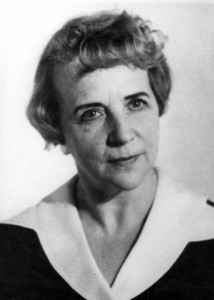