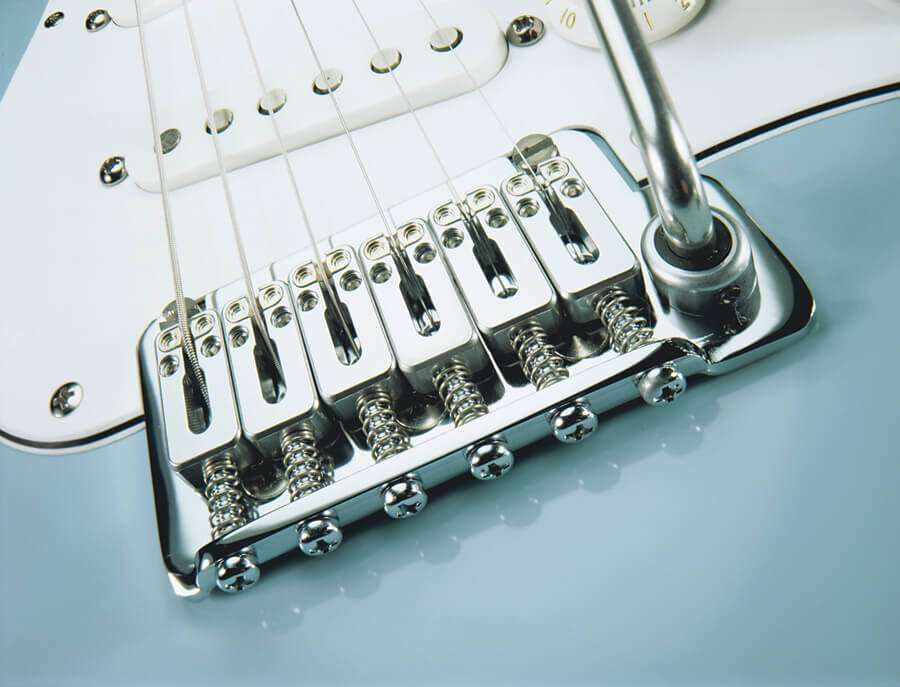 Beginning guitarists do not always know what the parts of the instrument are called and what they are for. For example, what is a bridge on a guitar, what tasks does it solve.

At the same time, knowledge of the features of all parts and assemblies helps to improve tuning, achieve maximum convenience when playing, and contributes to the development of the instrument.

What is a guitar bridge

A bridge is the name given to the bridge or saddle for an electric guitar. It simultaneously performs several functions:

In addition, the bridge on the electric guitar performs the function of a smooth change in tone, for which there is a special lever and spring suspension. This may not be all designs, some types are installed rigidly and cannot move.

There are different types of fixed or movable electric guitar bridges. In practice, only 4 basic designs are used, the rest are less common. Let’s take a closer look at them:

The basic fixed bridge designs were used first on Gibson Les Paul guitars, then on Fenders and other guitars. Models:

There are other designs that are less common. Manufacturers are trying to improve the bridge by developing their own designs.

Tremolo is not quite the correct name for a bridge that can change the pitch of the strings when using a special lever. This gives melodiousness, allows you to make various sound effects, enlivens the sound. Popular Designs:

Most often there are different types of floyds, which have increased tuning accuracy and less upset the guitar.

The bridge of an electric guitar needs some tuning. It is carried out in accordance with the type and construction of the bridge. Let’s consider the procedure in more detail:

To tune the bridge a are usually used:

Sometimes other tools are required if difficulties arise during setup.

Tremolo tuning is not for everyone, sometimes novice musicians simply block it to keep the guitar in tune. However, one should not despair – the tremolo works well for masters without detuning the instrument. You need the skill of handling this element, which will come with time.

Overview of bridges for guitars

Consider several bridge models for her, which can be purchased in our  online store Pupil :

There are many models of floyds made in different colors in the assortment of the store. To clarify their cost and resolve issues on the acquisition, please contact the administrator.

The guitar bridge performs several important functions at once. The guitarist must be able to tune and adjust it so that the instrument stays in tune and provides maximum comfort while playing. On sale there are several models that differ in design and functionality. Some types can replace each other, but for this you will need to turn to a guitar technician. 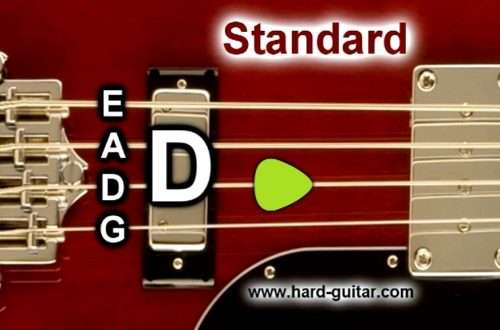 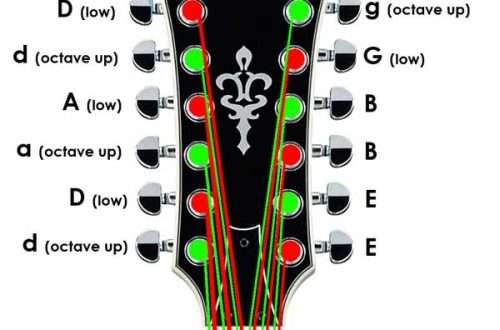 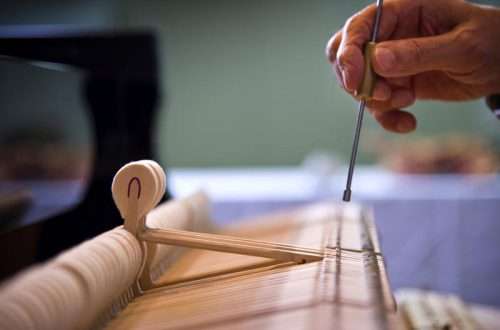