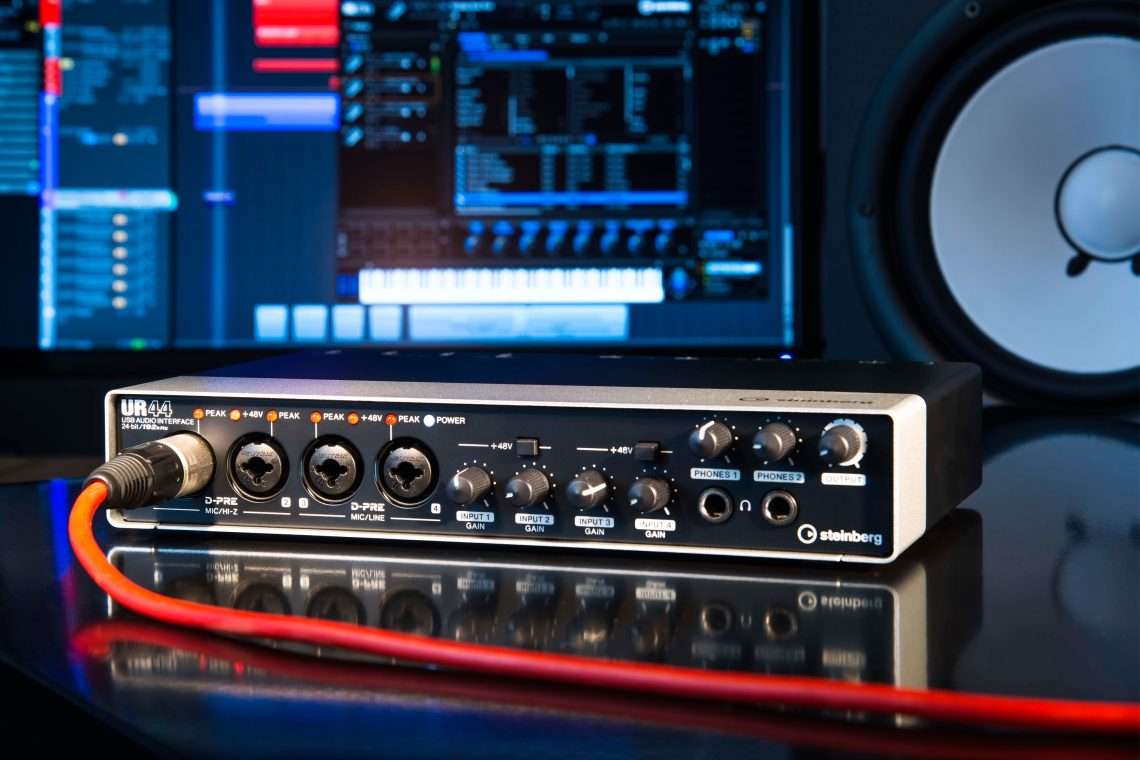 Audio interfaces are devices used to connect our microphone or instrument to a computer. Thanks to this solution, we can easily record the soundtrack of our vocal or musical instrument on a computer. Of course, our computer must be equipped with appropriate music software, commonly known as DAW, which will record the signal sent to the computer. Audio interfaces not only have the ability to input a sound signal to the computer, but also work the other way around and output this signal from the computer, for example to the speakers. This is due to analog-to-digital converters operating in both directions. Of course, the computer itself also has these functions thanks to the integrated music card. However, such an integrated music card does not work very well in practice. Audio interfaces are equipped with much better digital-to-analog and analog-to-digital converters, which in turn has a decisive impact on the quality of the reproduced or recorded audio signal. There is, among other things, better separation between the left and right channels, which makes the sound clearer.

And here a very pleasant surprise, especially for people with a limited budget, because you do not have to spend too much money on an interface that will satisfactorily fulfill its task in a home studio. Of course, the price range, as usual for this type of equipment, is huge and ranges from several dozen zlotys to the simplest ones, and ends with several thousand, which are used in professional recording studios. We will focus our attention on interfaces from this budget shelf, which practically everyone interested in recording and reproducing sound will be able to afford. Such a reasonable budget price range for an audio interface, on which we can work comfortably in our home studio, starts at about PLN 300, and we can end up at about PLN 600. In this price range, we will buy, among others, the interface of such brands as: Steinberg, Focusrite Scarlett or Alesis. Of course, the more we spend on buying our interface, the more possibilities it will have and the better the quality of the transmitted sound.

What to look for when choosing an audio interface?

The basic criterion for our selection should be the main application of our audio interface. Do we want, for example, to only play music made on the computer on the monitors or we also want to record the sound from the outside and record it on the computer. Will we record individual tracks, e.g. each separately, or maybe we would like to be able to record several tracks simultaneously, e.g. guitar and vocals together, or even several vocals. As standard, each audio interface should be equipped with a headphone output and outputs for connecting studio monitors or some effects and inputs that will allow us to take an instrument, e.g. a synthesizer or guitar and microphones. The number of these inputs and outputs obviously depends on the model you have. It is also worth making sure that the microphone input is equipped with phantom power. The daring monitoring function is also useful, allowing you to listen to what is being sung on the headphones without any delay. The microphones are connected to the XLR inputs, while the instrumental inputs are labeled hi-z or the instrument. If we want to use midi controllers of various generations, including the older ones, our interface should be equipped with traditional midi inputs and outputs. Nowadays, all modern controllers are connected via a USB cable.

A very important element which should also be taken into account when choosing an audio interface is the delay in signal transmission that occurs between, for example, the instrument from which we output the signal and the signal reaching the computer, or the other way round, when the signal is output from the computer through the interface, which is then sends it to the columns. You should be aware that no interface will introduce zero delay. Even the most expensive ones, costing many thousands of zlotys, will have a minimal delay. This is due to the fact that the sound we want to hear first has to be downloaded, for example, from the hard drive to the analog-to-digital converter, and this requires some calculations by the computer and interface. Only after performing these calculations is the signal released. Of course, these delays in these better and more expensive interfaces are practically unnoticeable for the human ear. 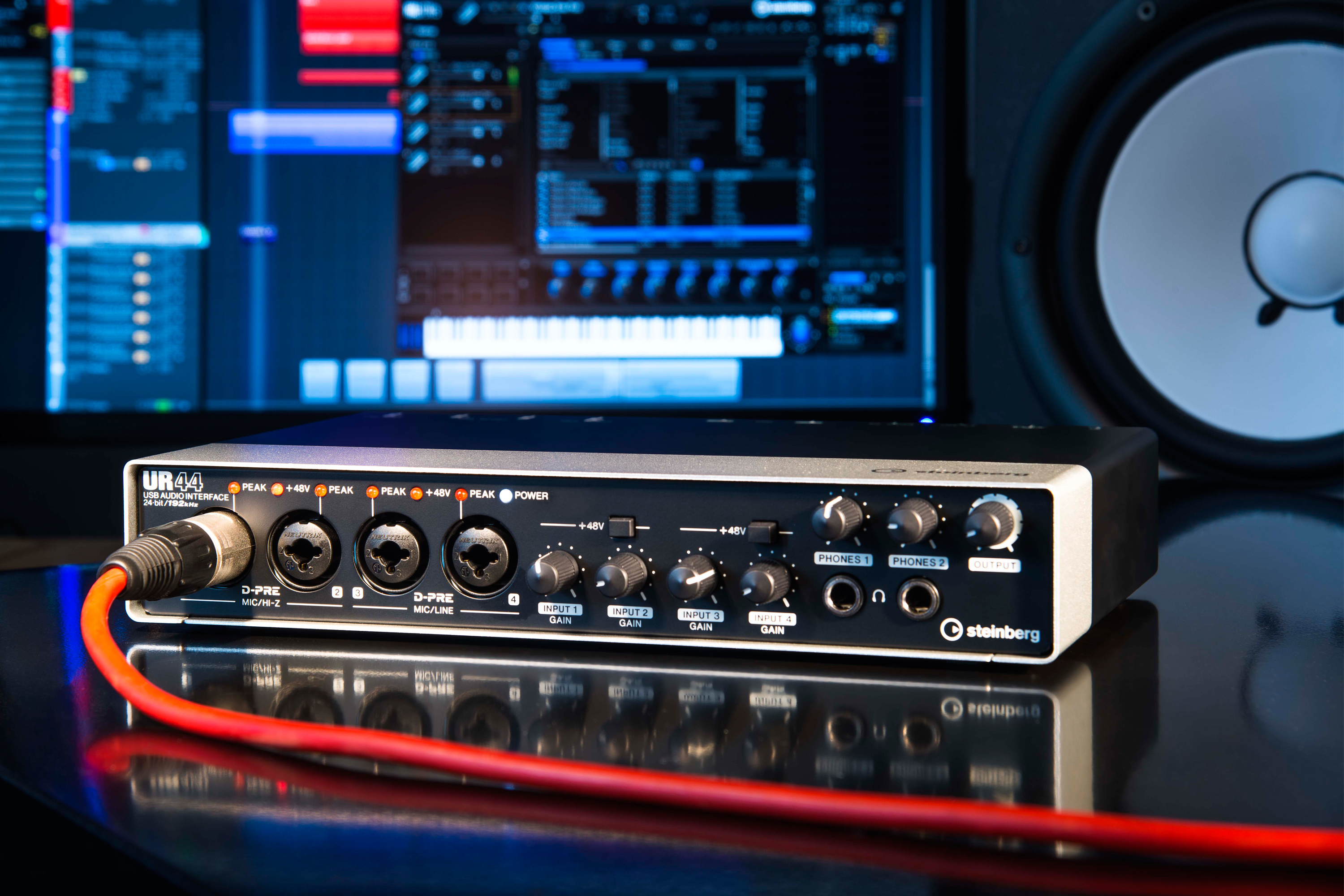 Even a very simple, branded, budget audio interface will be much better suited to working with sound than the integrated sound card used in the computer. First of all, the comfort of work is better because everything is at hand on the desk. In addition, there is a much better sound quality, and this should be of the greatest importance to every musician. 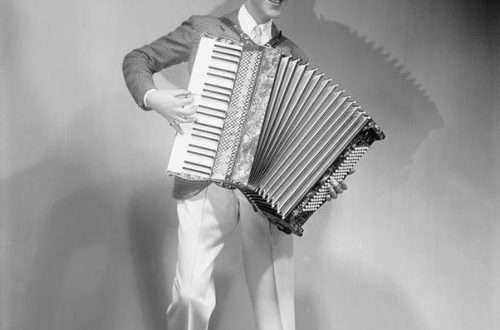 The specificity of playing the accordion 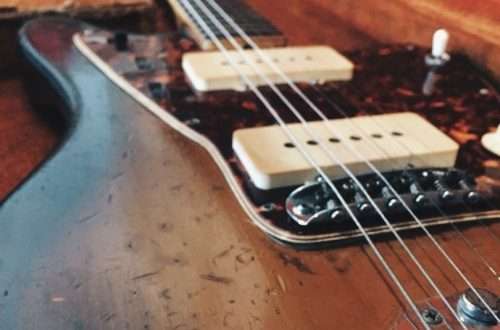 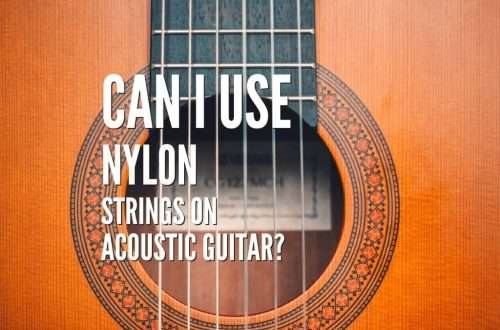