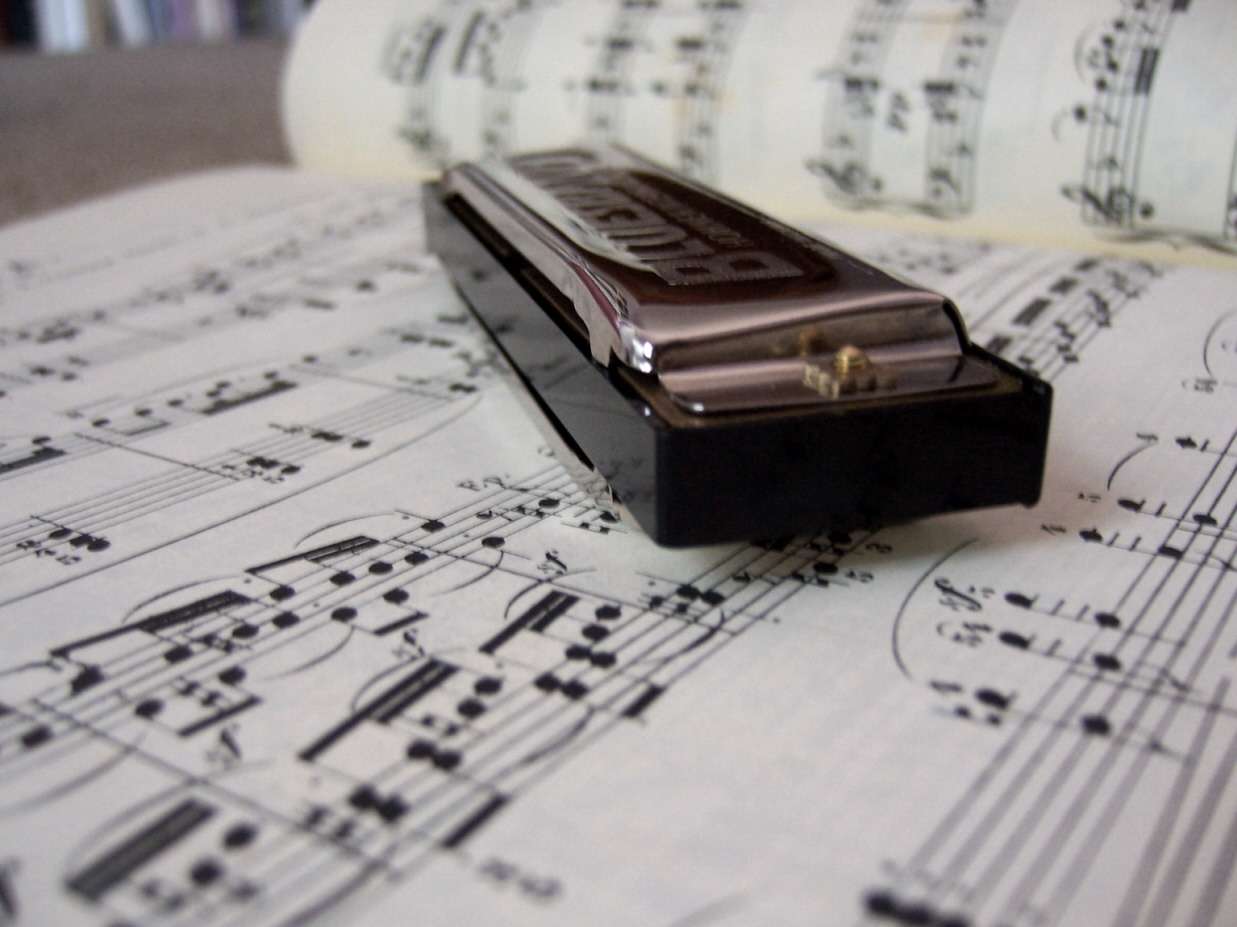 Playing chords involves simultaneously blowing or sucking air into several channels at the same time. We will perform our basic exercise on the simplest XNUMX-channel diatonic C harmonica. We have two basic chords on such a harmonica. One of them is the C major chord by pumping air into the first, second, third and fourth channels at the same time. On the other hand, if we breathe in on these channels, we get a G major chord.

How to make a locomotive on a harmonica

This exercise will be performed on channel 1, 2, 3 and 4 and will consist of two puffs and two exhalations. Of course, at the beginning, practice slowly so that all the individual chords are equal. You can start this exercise by playing equal crotchets or even half notes in order to move to an octal or hexadecimal rhythm. Gradually increase the pace over time, and after properly mastering this exercise at a fast pace, you will get the effect of simulating a speeding locomotive.

We will also perform this rhythm on the basis of the two chords in C major and G major, starting with a double inhalation, i.e. a G major chord, and then with a double exhalation, i.e. a C major chord. The difference between this exercise and the previous one will be in rhythm, because it will be performed in the so-called triple pulse. Here it is necessary to refer to what is a triplet, e.g. octal. It is a rhythmic figure of three eighth notes to be performed at the same time as two regular eighth notes. Using the shuffle rhythm in this eighth note triplet, we play the first and third of them, and pause on the second. And it will be on a double inhalation, while the second triplet with a pause in the middle is done on a double exhalation. This pulse is the basis for starting to play blues rhythms.

How to diversify the accompaniment?

Thanks to the ability to play chords, the harmonica is perfect not only for playing solo, but also as an accompanying instrument, e.g. for a vocalist or other instrumentalist. If you want to diversify a given accompaniment, it is enough to change the rhythmic pattern to the already known pattern, e.g. by adding a syncopate or some other rhythmic figure. Then our seemingly simple scheme based on two or three chords begins to take on a completely different character. You can also diversify your rhythm by adding a so-called rhythm to it. click effect. You will get this effect by performing the so-called clicks on a quick, energetic inhalation on selected channels, e.g. 1,2,3,4. And it is from this effect that you can start your newly built schematic, which will become such a looping connector.

When looking for inspiration, it is worth watching and listening to other harmonica players, and here the late American blues harmonica player Sonny Terry is one worth following. He was a true harmonica virtuoso, and in his discography you will find a huge amount of material from which it is worth drawing examples.

Playing the harmonica is largely based on your own creativity. Of course, it is worth and even you should download and assimilate certain patterns in order to have the so-called music workshop. However, it is good to be creative and inventive, and to arrange and build your own rhythmic-harmonic systems on the already known patterns. Such experimentation also allows you to find your own original style. This is an extremely important factor not only to copy the great masters, but also to find your own style. 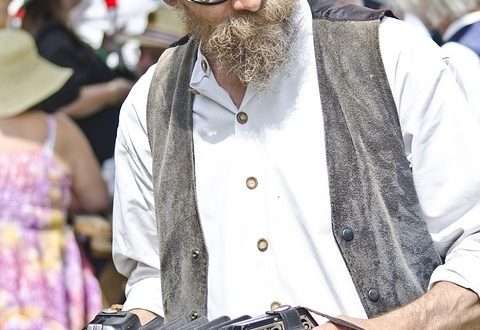 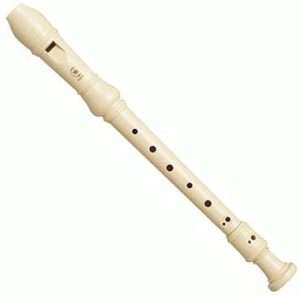 How to take care of the guitar?