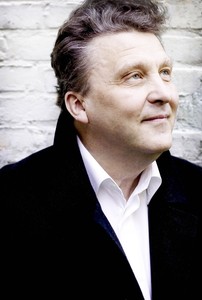 Vasily Sinaisky is one of the most respected Russian conductors of our time. He was born in 1947 in the Komi ASSR. Studied at the Leningrad Conservatory and graduate school in the class of symphony conducting with the famous I.A. Musin. In 1971-1973 he worked as the second conductor of the symphony orchestra in Novosibirsk. In 1973, the 26-year-old conductor took part in one of the most difficult and representative international competitions, the Herbert von Karajan Foundation competition in Berlin, where he became the first of our compatriots to win the Gold Medal and was honored to conduct the Berlin Philharmonic Orchestra twice.

After winning the competition, Vasily Sinaisky received an invitation from Kirill Kondrashin to become his assistant in the Moscow Philharmonic Orchestra and held this position from 1973 to 1976. Then the conductor worked in Riga (1976-1989): led the State Symphony Orchestra of the Latvian SSR – one of the best in the USSR, taught at the Latvian Conservatory. In 1981, Vasily Sinaisky was awarded the title of “People’s Artist of the Latvian SSR”.

Since 2002, Vasily Sinaisky has been working mainly abroad. In addition to his collaboration with the Air Force Philharmonic Orchestra, he has been Principal Guest Conductor of the Netherlands Symphony Orchestra (Amsterdam), since January 2007 he has been Principal Conductor of the Malmö Symphony Orchestra (Sweden). Almost 2 years later, the newspaper Skånska Dagbladet wrote: “With the advent of Vasily Sinaisky, a new era began in the history of the orchestra. Now he certainly deserves to take pride of place on the European music scene.”

One of the outstanding events in the European career of V. Sinaisky was the participation of the BBC Corporation Orchestra in the festival dedicated to the 100th anniversary of D. Shostakovich (Shostakovich and his Heroes’ festival, Manchester, spring 2006), where the maestro literally struck the imagination of the public and critics with his performance of the symphonies of the great composer .

Shostakovich, as well as Glinka, Rimsky-Korsakov, Borodin, Tchaikovsky, Glazunov, Rachmaninov, Stravinsky, Prokofiev, Berlioz, Dvorak, Mahler, Ravel are among the repertoire preferences of V. Sinaisky. In the last decade, English composers have been added to them – Elgar, Vaughan Williams, Britten and others, whose music the conductor constantly and successfully performs with British orchestras.

Vasily Sinaisky is a major opera conductor who has performed a number of productions in opera houses in Russia and other countries. Among them: “Mavra” by Stravinsky and “Iolanthe” by Tchaikovsky (both in concert performance) in Paris with the National Orchestra of France; The Queen of Spades by Tchaikovsky in Dresden, Berlin, Karlsruhe (director Y. Lyubimov); Iolanthe at the National Opera of Wales; Shostakovich’s Lady Macbeth at the Berlin Komische Oper; “Carmen” by Bizet and “Der Rosenkavalier” by R. Strauss at the English National Opera; Boris Godunov by Mussorgsky and The Queen of Spades with the troupe of the Bolshoi Theater and the Latvian State Opera.

Since the 2009-2010 season, Vasily Sinaisky has been collaborating with the Bolshoi Theater of Russia as one of the permanent guest conductors. Since September 2010 he has been Chief Conductor and Musical Director of the Bolshoi Theatre.

Vasily Sinaisky is a participant in many music festivals, a member of the jury of international conductor competitions. Numerous recordings of V. Sinaisky (mainly with the Air Force Philharmonic Orchestra at the Chandos Records studio, as well as on Deutsche Grammophon, etc.) include compositions by Arensky, Balakirev, Glinka, Gliere, Dvorak, Kabalevsky, Lyadov, Lyapunov, Rachmaninov, Shimanovsky, Shostakovich, Shchedrin. His recording of the works of the German composer of the XNUMXst half of the XNUMXth century F. Schreker was called the “disc of the month” by the authoritative British music magazine Gramophone. 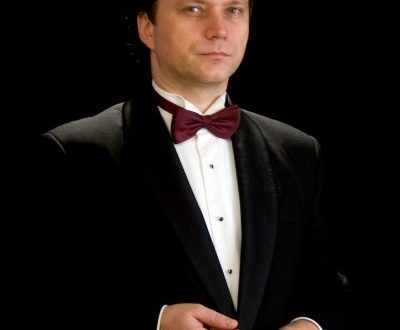 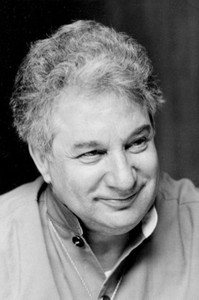 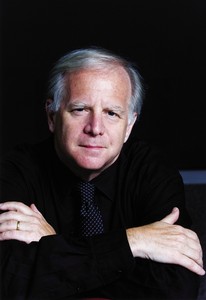