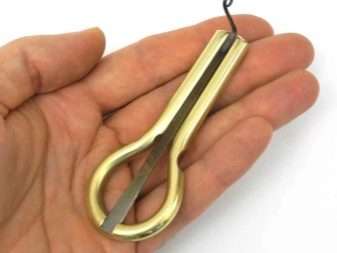 There are many amazing places in Altai. A peculiar culture, history, traditions attract tourists from different parts of the country. And one of the interesting and iconic things is the komus musical instrument. If you wish, you can master the game on it and enjoy it.

The musical instrument komus is also called the Altai jew’s harp. The first acquaintance with this unusual object usually occurs when it is in the hands of a master. In order to enjoy playing the komus, you first need to learn the simplest techniques. 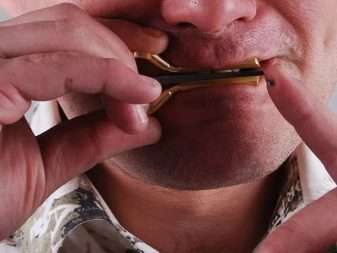 The instrument itself fits comfortably in the palm of your hand. It is a rod, on both sides of which there are structures that are somewhat reminiscent of question marks. There is a tongue at the end of the rod. The tool is made of brass and steel, which are resistant to corrosion. The peculiarity of the instrument is that the sounds extracted from it directly depend on the breath and voice of the player. He uses his tongue, vocal cords, and lungs in the process of playing. In addition, when playing, you need to breathe properly.

Masters recommend storing the instrument in a case so that it is safe and sound and not exposed to external influences. Yes, and a person playing the harp perceives it as a piece of himself, his soul. 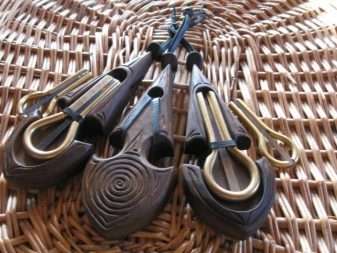 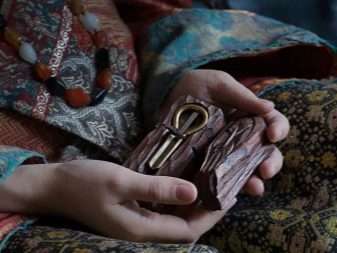 Throughout the history of its existence, the instrument has changed slightly. The first users of jew’s harps were shamans. It was believed that the tool helped them enter a trance in order to make or other predictions. At the beginning of the 20th century, a jew’s harp was rarely found in Altai, and only a select few knew the secret of its manufacture. But nowadays this instrument is available to anyone who wants to learn how to play it. There are craftsmen who have been making this instrument for many years. 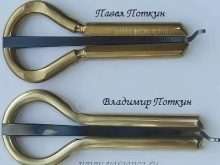 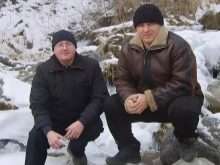 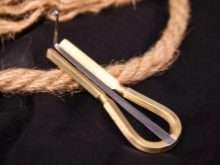 Mastering the very technique of the game is not difficult, it will take a few minutes. But you can improve your skills endlessly.

At first, pain is possible in the area of ​​\u200b\u200bthe teeth and tongue. But there are also real virtuosos who do not even use their hands when playing: they move the tongue of the instrument with their own tongue. But this method can be practiced when the experience of playing with the hands has already been gained.

Legends and influence on man

It is not known for certain how the komus appeared, but its influence on a person, in particular on his health: physical and spiritual, is known. It is believed that when a person plays this instrument, he uses the whole body, learns to breathe correctly, he clears his thoughts, he can be mentally transported to any place. This is a kind of meditation. If you concentrate on something specific, playing the Altai jew’s harp, you can materialize your desires. But thoughts at the same time, of course, must be pure.

Its sound is so bewitching that ancient legends say that with the help of these sounds they spoke about their love, calmed children, pacified animals, cured diseases, caused rain. It is believed that the owner of this instrument should be one. It is no coincidence that people believe that in difficult times you can turn to him for help. Playing such an instrument, you can come to some kind of decision.

As for the history of the emergence of komus, there is one legend that tells how a hunter was walking through the forest and suddenly heard unusual sounds. He went in that direction and saw a bear sitting on a tree. Pulling the wood chips, he extracted strange sounds. Then the hunter decided to make himself an instrument with an amazing sound. One way or another, but this mysterious instrument became available to the people. And today, many seek to experience its magical power. 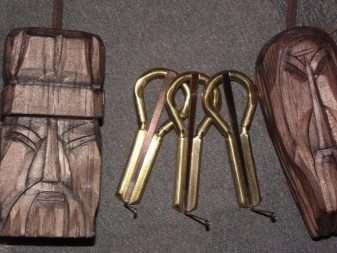 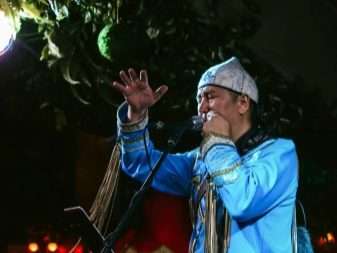 An example of the sound of cumus, see below. 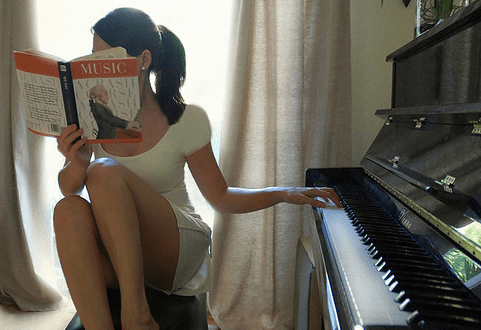 How to learn to play the piano yourself? 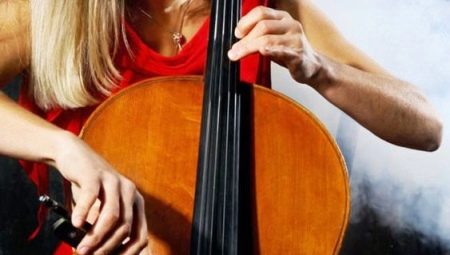 Learning to play the Сello 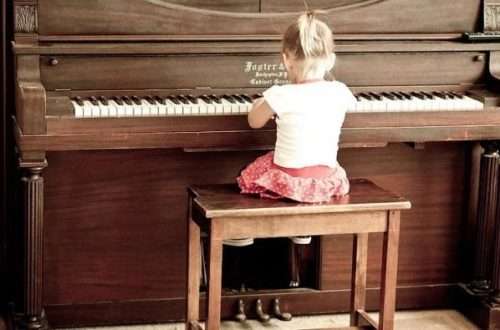 How to learn to play the organ?