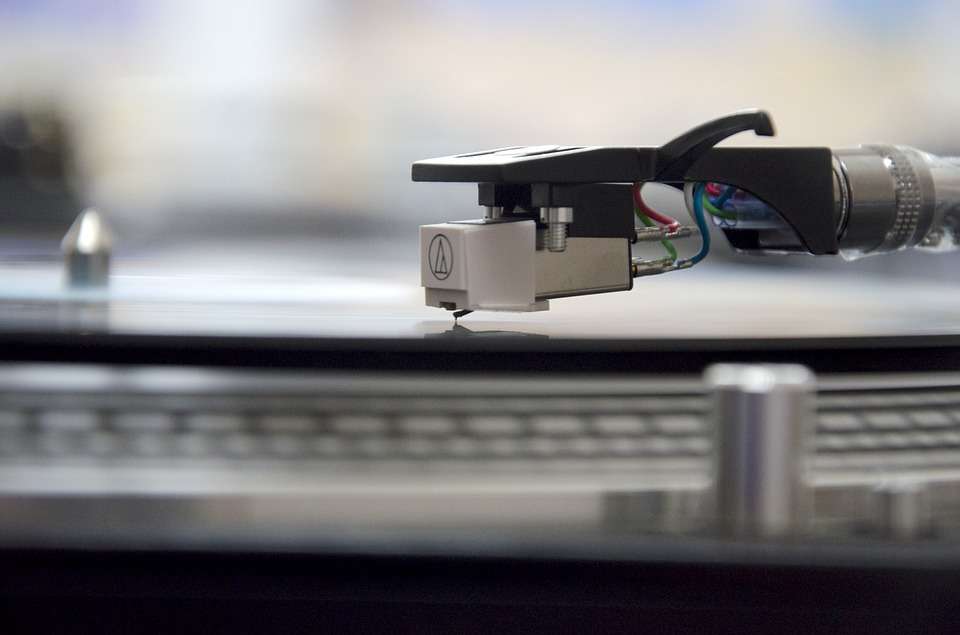 How did it start?

For decades, the music market has gone through various stages of perpetuating artistic creativity. Such a precursor was Thomas Alva Edison, who on November 29, 1877 demonstrated his invention of the phonograph. There, the sound was recorded with a needle on a cylinder put on a cylinder, which was first powered by a crank and then by a spring mechanism.

Today, most of the materials are saved in the form of a digital audio file, e.g. wav or mp3. We already had cassette tapes, CDs and, of course, classic black discs called vinyls. From the 50s, to the 60s and 70s, turntables dominated, which in the early 80s were increasingly replaced by first reel-to-reel tape recorders, and then by popular cassette players.

The cassette Grundigs and Kasprzaki were a real hit in the mid-80s, and among the teenagers of that time, the world began to be conquered by more and more common Walkmans, i.e. a small, portable cassette recorder with headphones over the ears. In the 90s of the last century, analog technology began to be replaced more and more often by digital recording and the increasingly popular CDs. The so-called hi-fi towers that could be constructed from individual elements or purchased in such a compact one combo housing. Throughout the XNUMXs and early XNUMXs, it seemed that these old technologies would be forgotten. And yet, in recent years, these traditional analog recording technologies have become more and more popular.

There has always been a group of faithful audiophiles for whom the analog sound of the black disc was of the highest musical value. And there is something to it that in recent years more and more music lovers have returned to listening to vinyls. We no longer focus our attention on idealized, super clean, repeatedly processed in the studio material recorded on a CD. This is because this digital recording started to be too perfect to the point that it became cold for some listeners.

In contrast to CDs, vinyl gives us a natural, warm sound. The same is the case, for example, with electric guitarists, who cannot imagine playing music on any other amplifier than a tube one. Despite the fact that amplifiers based on transistors or currently based on integrated circuits, they are more convenient, lighter, less emergency and usually much cheaper. The situation is very similar among music lovers. So if you are comfortable and you only care about fast and trouble-free access to music, then of course an mp3 player is enough. However, if listening to music is to be something more than just ordinary listening, it is worth considering the turntable and the whole environment that will accompany you while enjoying the music. For many audiophiles, firing a gramophone record is a whole ritual. Pull out the plate, place it on the plate, position the needle and take off. After all, it all takes time and requires some effort, and high-quality turntables can also cost you a lot.

We can say that we are currently experiencing a clash of two technologies: analog and digital. You can see that more and more people are beginning to miss these traditional solutions, which at certain times were doomed to be forgotten. One might even be tempted to say that this latest technology has become boring and too common. After all, almost everyone at home has computers or a modern player. We can listen to music anywhere on the headphones from a phone with hundreds of mp3 files. Now, if we want to stand out in some way, we have to make a tribute to the technology that was supposed to be just a memory. In addition, apart from some kind of originality, it turns out that this old technology has something amazing about it, sounds great and has a unique atmosphere. 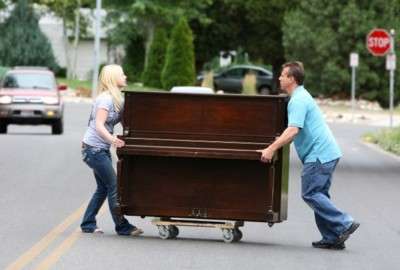 How to choose electric guitar amplifiers and speakers? 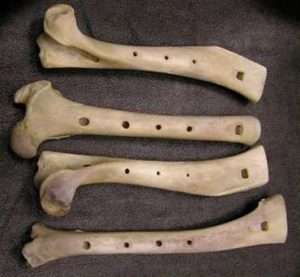 History of the flute