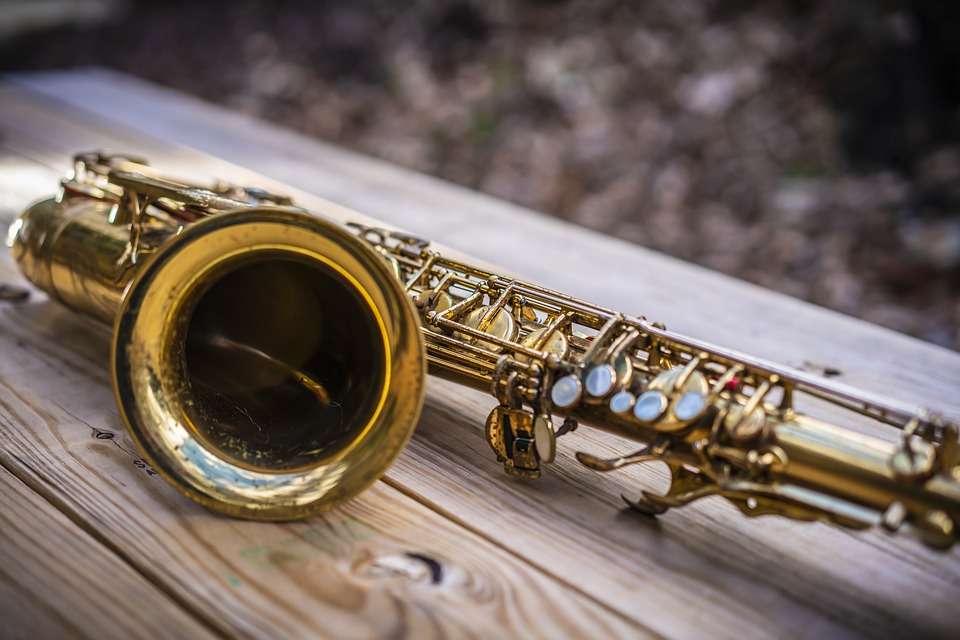 See Saxophones in the Muzyczny.pl store

The popularity of the saxophone

The saxophone belongs to the woodwind instruments and we can undoubtedly count it among the most popular representatives of this group. It owes its popularity primarily to a very interesting sound that can be used in any musical genre. It is part of the instrumental composition of both large brass and symphonic orchestras, big bands as well as small chamber ensembles. It is particularly used in jazz music, where it often plays the role of a leading – solo instrument.

The first records of the creation of the saxophone come from 1842 and this date is considered by most of the musical community as the creation of this instrument. It was constructed by the Belgian builder of musical instruments, Adolph Sax, and the name of the designer comes from its name. The first models were in the C outfit, had nineteen lapels and had a large range of scale. Unfortunately, this large range of scale meant that the instrument, especially in the upper registers, did not sound well. This made Adolf Sax decide to construct different variations of his prototype and this is how the baritone, alto, tenor and soprano saxophone was created. The range of the scale of individual types of saxophones was already smaller, so that the sound of the instrument did not exceed its natural possible sound. The production of instruments began in the spring of 1943, and the first public premiere of the saxophone took place on February 3, 1844, during a concert chaired by the French composer Louis Hector Berlioz.

The division of saxophones results primarily from the individual sound possibilities and the scale range of a specific instrument. One of the most popular is the alto saxophone, which is built in an E flat outfit and sounds a sixth major lower than its musical notation. Due to its small size and the most universal sound, it is most often chosen to start learning. The second most popular is the tenor saxophone. It is larger than the alto, it is built in the B tuning and sounds a ninth lower than it appears from the notation. Larger than the tenor one is the baritone saxophone, which is one of the largest and lowest-tuned saxophones. Nowadays, they are built in the E flat tuning and, despite the low sound, it is always written in the treble clef. On the other hand, the soprano saxophone belongs to the highest-sounding and smallest saxophones. It can be straight or curved with the so-called “pipe”. It is built in the costume of B.

These are the four most popular types of saxophones, but we also have less known saxophones, such as: small soprano, bass, double bass and sub-bass.

As we mentioned in the introduction, the saxophone has become very popular among jazz musicians. American musicians were the precursors and masters of this instrument, and figures such as Charlie Parker, Sidney Bechet and Michael Brecker should be mentioned here. We also do not have to be ashamed in our home country, because we have several really large-format saxophonists, incl. Jan Ptaszyn Wróblewski and Henryk Miśkiewicz.

The best producers of saxophones

Everyone may have a slightly different opinion here, because they are often very subjective assessments, but there are several brands, the majority of which instruments are excellent in terms of both the quality of workmanship and sound. The most famous and recognized brands include, among others French Selmer, which offers both budget school models for people with a less affluent wallet and very expensive professional models for the most demanding musicians. Another well-known and popular producer is the Japanese Yamaha, which is quite often purchased by music schools. The German Keilwerth and the Japanese Yanagisawa are also very much appreciated by the musicians.

Undoubtedly, the saxophone should be considered one of the most popular musical instruments, not only among the wind group, but among all the others. If we were to name the five most popular instruments, statistically apart from the piano or piano, guitar and drums, there would also be a saxophone. He finds himself in any musical genre, where he works well both as a sectional and solo instrument. 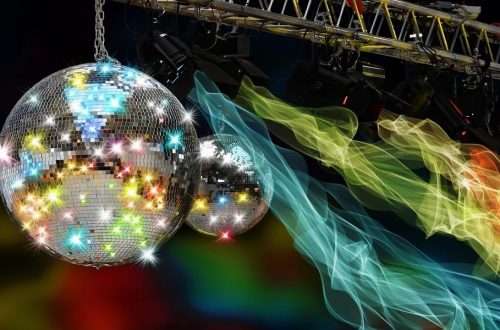 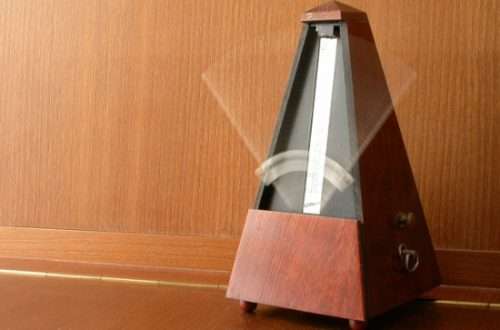 A musical and hardware dictionary for beginner keyboard players