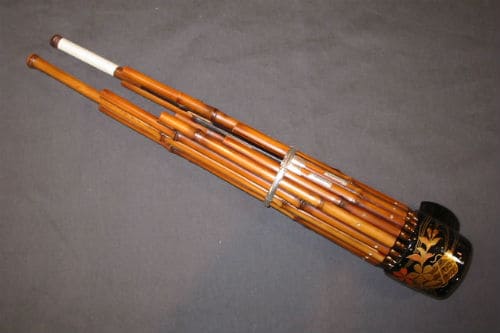 The musical instrument sheng is considered by musicologists to be the progenitor of the harmonium and the accordion. He is not as famous and popular in the world as his “promoted relatives”, but he is also worthy of attention, especially for musicians who are fond of folk art.

Chinese mouth organ – this is also called this wind instrument from the Middle Kingdom, is a device that vaguely resembles a multi-barreled space blaster from science fiction films. In fact, it is of quite earthly origin, initially the Chinese made instrument bodies from gourds, and pipes of different lengths were made of bamboo, they are similar to those found in the European church organ. Therefore, this peculiar musical instrument belongs to the group of aerophones – devices in which sounds are created by vibration of the air column.

Sheng (sheng, sheng) consists of a wooden or metal body, pipes with copper reeds, a branch pipe (mouthpiece) into which the musician blows. Tubes are inserted into the body, each of which has holes, clamped with fingers to give the sound a certain tone. If you close several holes at once, you can get a chord sound. There are longitudinal cuts in the upper part of the tubes so that the vibration of the air inside occurs in resonance with the reed, thereby amplifying the sound.

The tubes are made of different lengths, they are necessarily arranged in pairs and so as to give the sheng a symmetrical beautiful shape. Moreover, not all of them are involved in the performance, a small part is purely decorative. Sheng has a twelve-step scale, and the range depends on the total number of pipes and their size. 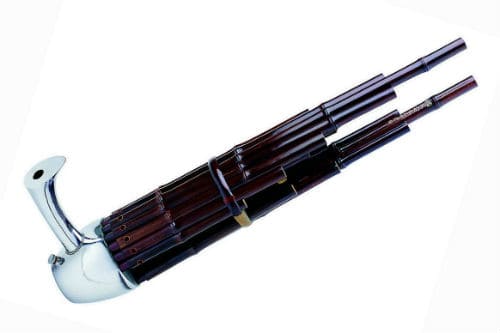 When exactly the sheng was invented, even the most educated Sinologist historians cannot say with reliable accuracy. One can only assume that this happened about one and a half or two thousand years before our era.

The instrument gained particular popularity during the reign of the Zhou dynasty (1046-256 BC), whose representatives, apparently, were very fond of music. That is why the “angelic” sound of the sheng has become an integral part of the concert programs of the court musicians who accompany the performances of singers and dancers in front of the emperor and his entourage. Much later, enthusiasts from the people mastered the Play on it and began to use it during impromptu concerts in front of a simple public on the street, holidays or at fairs.

In the middle of the XNUMXth century, the anatomist Johann Wilde traveled to China, where he met sheng performers. The play of street musicians and the unusual sound of the instrument captivated the European so much that he bought a “mouth organ” as a souvenir and took it to his homeland. So, according to legend, the spread of sheng in Europe took place. However, some historians believe that the instrument appeared on the continent much earlier, in the XNUMXth-XNUMXth centuries. 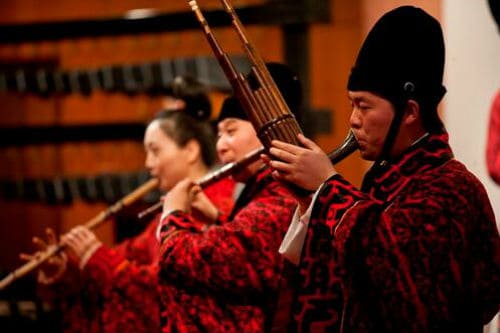 If you ever go to China, be sure to find someone who can play the sheng. Only there you will hear the performance of the masters and that bright expressive sound that true virtuosos can extract from the instrument.

Among other Chinese musical instruments, the sheng is one of the few that fits perfectly into a joint performance as part of an orchestra. In large folklore ensembles, sheng-bass and sheng-alto are often used. 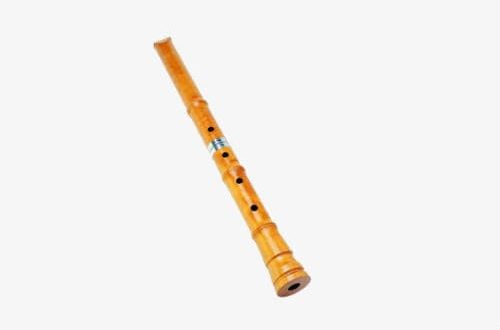 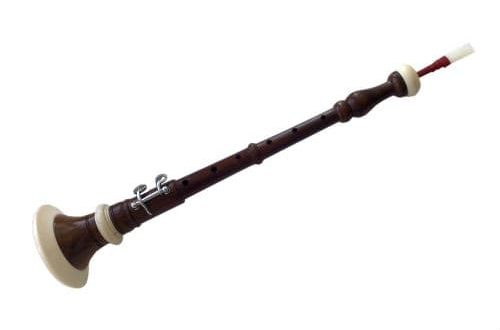 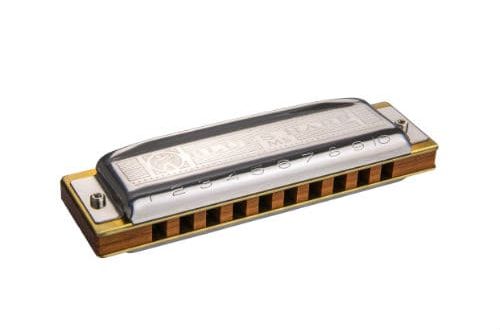