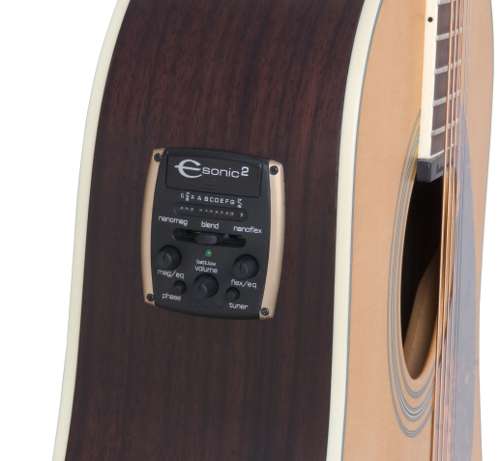 Acoustic guitars, like all other instruments, can be recorded both at home and in a professional studio. I will deal with how to do it most efficiently at home. You will learn that there are two completely separate ways to do this.

The first way: direct connection of an electro-acoustic guitar Electro-acoustic guitars are equipped with electronics that allow them to be connected to an amplifier, mixer, powermixer, or an audio interface. A great solution for playing live, but not very effective in studio conditions, which are much more sterile than on stage. The recorded guitar is connected directly to, for example, the audio interface or the microphone or line socket on the computer via a large jack – large jack cable (a large jack – small jack adapter will most often be needed for the computer). Electro-acoustic guitars use piezoelectric or magnetic pickups. It is not so important, because both types of pickups “fake” the sound of the guitar in a studio situation, of course, each type of pickup has its own way, but it is not so important now.

The second way: recording the guitar with a microphone What will we need for this method? At least one microphone, a microphone stand and an audio interface (if desired, it can also be a powermixer or mixer, although the audio interfaces are easier to set up because they are optimized to interact with a computer) and of course a computer. The only thing that can be missed is the audio interface, but I don’t recommend this solution. The microphone can sometimes be attached to the computer’s internal sound card. However, such a card must be of very high quality to be able to work with it. External audio interfaces are superior to most computer sound cards, most often having both jack and XLR sockets (i.e. typical microphone sockets), and often + 48V phantom power (needed to use condenser microphones, but more on that later). 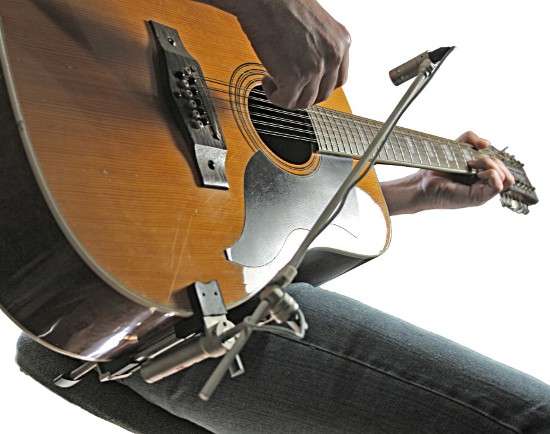 Record guitar with one microphone 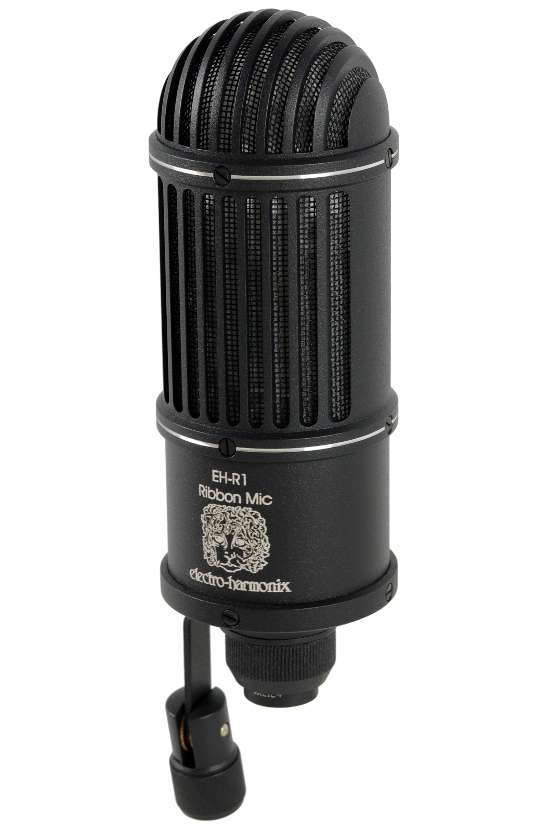 The microphone still needs to be set up. There are many ways to position a microphone. You have to try from different distances and different positions. It’s best to ask someone to play a few chords over and over again and walk with the microphone yourself, while listening to which place sounds best. This is important because the room in which the instrument is placed also affects the sound of the guitar. Each room is different, so when changing rooms, look for the right microphone position. You can also record a stereo guitar with two microphones by placing them in two different places. It will give a different sound that could turn out to be even better.

Summation You can get some really surprising results when recording an acoustic guitar. Nowadays, we have the option of recording at home, so let’s use it. Home recording is becoming very popular. More and more independent artists are choosing to record this way. 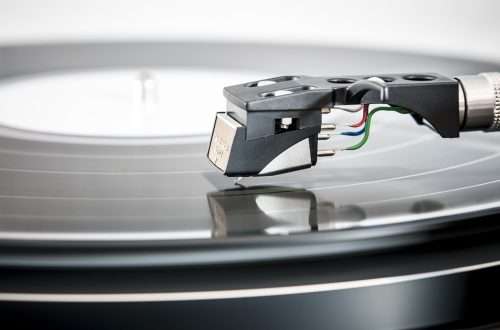 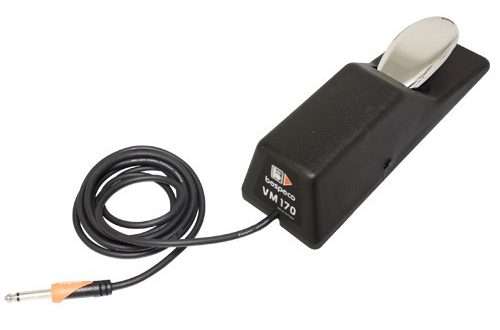