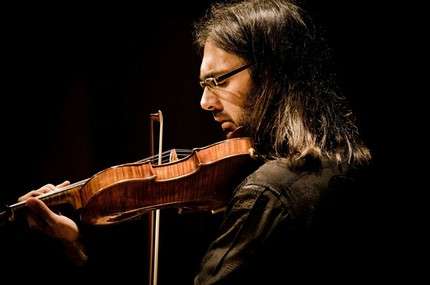 Leonidas Kavakos is recognized throughout the world as a performer of exceptional skill, rare virtuosity, captivating the public and professionals with excellent musicality and integrity of interpretations.

The violinist was born in 1967 in Athens in a family of musicians and took his first steps in music under the guidance of his parents. Then he studied at the Greek Conservatory with Stelios Kafantaris, whom he considers one of his three main mentors, along with Joseph Gingold and Ferenc Rados.

By the age of 21, Kavakos had already won three prestigious international competitions: in 1985 he won the Sibelius Competition in Helsinki, and in 1988 the Paganini Competition in Genoa and the Naumburg Competition in the USA. These achievements brought the young violinist worldwide fame, as did the recording that soon followed – the first in history – of the original version of the J. Sibelius Concerto, awarded the Gramophone magazine prize. The musician was honored to play the famous Il Cannone violin by Guarneri del Gesu, which belonged to Paganini.

In January 2015, L. Kavakos performed the Sibelius Violin Concerto with the Berlin Philharmonic Orchestra conducted by Sir Simon Rattle, and in February presented it at the London Barbican.

Being a “man of the world”, Kavakos retains and maintains close ties with his homeland – Greece. For 15 years, he patronized a cycle of chamber music concerts at the Megaron Concert Hall in Athens, where musicians performed – his friends and constant partners: Mstislav Rostropovich, Heinrich Schiff, Emanuel Ax, Nikolai Lugansky, Yuja Wang, Gauthier Capuçon. He oversees the annual Violin and Chamber Music Masterclasses in Athens, attracting violinists and ensembles from all over the world and demonstrating a deep commitment to spreading musical knowledge and traditions.

In the last decade, the career of Kavakos as a conductor has been intensively developing. Since 2007, he has been directing the Salzburg Chamber Orchestra (Camerata Salzburg), replacing

Since 2012, Leonidas Kavakos has been the exclusive artist of Decca Classics. His debut release on the label, Beethoven’s Complete Violin Sonatas with Enrico Pace, was awarded Instrumentalist of the Year at the 2013 ECHO Klassik Awards and was also nominated for a Grammy Award. In the 2013/14 season, Kavakos and Pace presented a complete cycle of Beethoven’s sonatas at New York’s Carnegie Hall and in the countries of the Far East.

The violinist’s second disc on Decca Classics, released in October 2013, features Brahms’ Violin Concerto with the Gewandhaus Orchestra (conducted by Riccardo Chailly). The third disc on the same label (Brahms Violin Sonatas with Yuja Wang) was released in the spring of 2014. In November 2014, the musicians performed a cycle of sonatas at Carnegie Hall (the concert was broadcast in the USA and Canada), and in 2015 they present the program in the largest cities of Europe.

Following the Sibelius Concerto and a number of other early recordings on the Dynamic, BIS and ECM labels, Kavakos recorded extensively on Sony Classical, including five violin concertos and Mozart’s Symphony No. ).

In 2014, the violinist was awarded the Gramophone Award and named Artist of the Year.

In June 2015, Leonidas Kavakos was a member of the jury of the violin competition of the XV International Tchaikovsky Competition. P.I. Tchaikovsky.

Leonidas Kavakos is passionately interested in the art of making violins and bows (old and modern), considering this art to be a great mystery and mystery, unsolved until our days. He himself plays the Abergavenny Stradivarius violin (1724), owns violins made by the best contemporary masters, as well as an exclusive collection of bows. 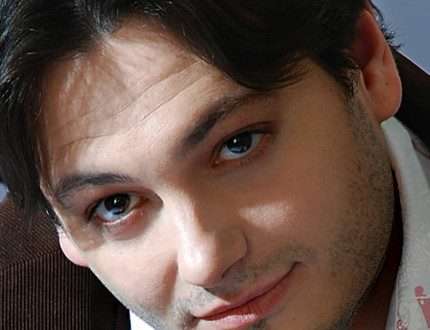 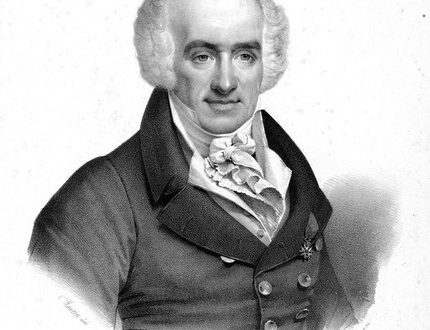