A musician playing the harmonica is called a harper.

The harmonica consists of two plates with reeds (shown in the figure below). The upper plate contains tongues that work when exhaling (blowing air into the holes), and the lower one – when inhaling ( такалабы air out of the holes). The plates are attached to the comb (body) and covered with the top and bottom covers of the body, respectively. Each plate has slots of different lengths, but on each plate the slots located one above the other are equal in length. The air flow passes over the tabs above or below the slots in the comb and causes the corresponding tabs of the top or bottom plate to vibrate. Due to this design of the reeds, the harmonica is classified as a reed instrument with a free reed. 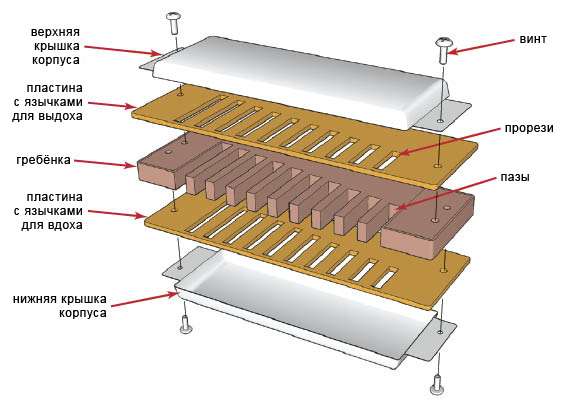 The figure above shows the arrangement of the harmonica in its кадимки абал . Please note that the illustration does not show the tabs. Both plates have their tongues pointing down (pictured below), so when assembled the top plate’s tongues point inward into the comb grooves and the bottom plate’s tongues outward. 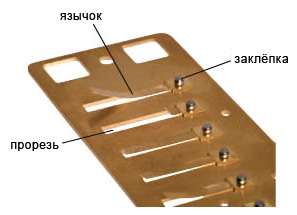 The vibration of the reeds is due to the air stream directed into (or out of) the case. However, one should not think that the sound occurs when the reed hits the plate – they do not touch each other. The gap between the slots and the corresponding tongues is small, so the tongue falls into the slot during vibration, and the passage for the direct movement of the air jet is temporarily blocked. As the tongue moves in one direction or another, the path for air is freed. Therefore, the sound of a harmonica depends, first of all, on the vibration of the air jet.

In such harmonicas, on each note, the two sound reeds are slightly out of tune relative to each other, thereby achieving a тремоло effect . On such harmonicas, only the sounds of “white piano keys” are present and there is not a single black key. This harmonica is quite primitive, it is very easy to learn to play it for anyone who has even the slightest hearing. And at the same time, it is very limited in terms of possibilities due to the large shortage of missing notes. By choosing a tremolo harmonica , you can only play simple children’s melodies, Russian and Ukrainian folk songs can “lay down” well, and, perhaps, the anthems of some countries – and, unfortunately, that’s all. 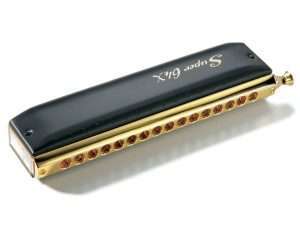 This is the most popular harmonica. An instrument that can be played with any kind of music, in any style, and the sound of which is very rich and thick when compared to the harmonicas described above. All notes are present, but you need to acquire certain skills to play this instrument. This harmonica is also called a блюз harmonica, but this does not mean that only блюз can be played on it . It just became very popular in the era of the active development of блюз music, where it fits perfectly. 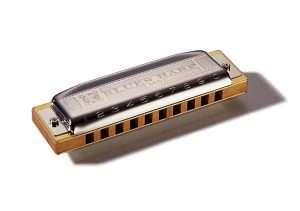 Tips from the store “Student” in choosing a harmonica 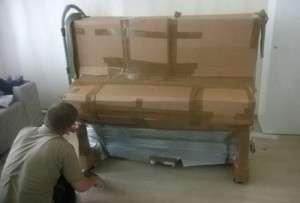 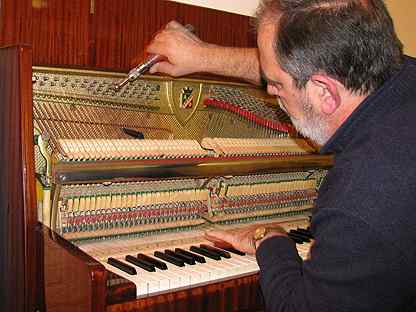 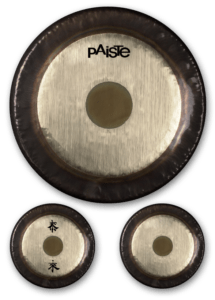