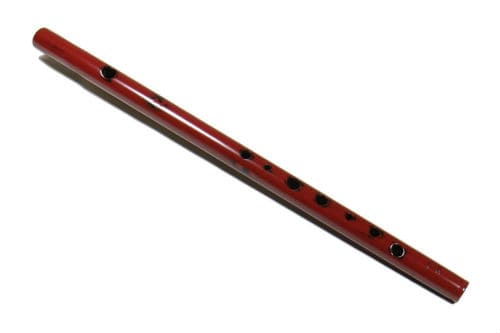 A reed cylindrical tube with several holes – this is how one of the oldest Chinese wind musical instruments guan looks like. Its sound is not like other aerophones. And the first mentions are found in the annals of the III-II centuries BC. e.

In the southern provinces of China, guan was made of wood and called houguan, while in the northern provinces, bamboo was preferred. 8 or 9 holes were cut out in a hollow tube, which the musician pinched with his fingers when playing. One of the holes is located on the reverse side of the cylinder. A double reed cane was inserted into one end of the tube. No channels are provided for its fastening, the cane was simply tightened with wire.

Masters constantly experimented with the size of the wooden flute. Today, specimens from 20 to 45 centimeters long can be used in orchestras and solo.

Outwardly, the “pipe” resembles another representative of the wind group – the oboe. The main difference is in the sound. The Chinese aerophone has a sound range of two to three octaves and a soft, piercing, buzzing timbre. The sound range is chromatic.

It is known that the origin of the Chinese “pipe” fell on the heyday of Chinese musical and artistic culture. Guan originated from the nomadic Hu people, was borrowed and became one of the main musical instruments in the court of the Tang Dynasty, where it was used for rituals and entertainment. 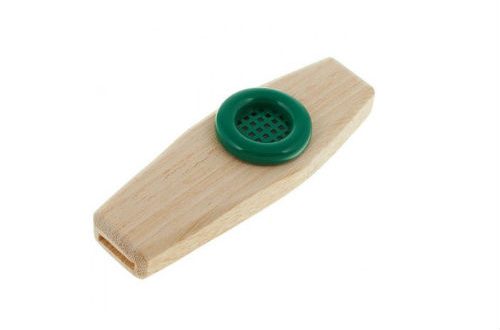 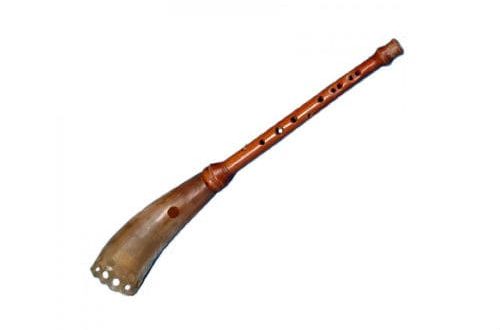 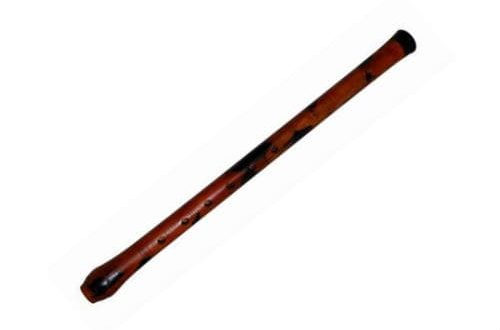