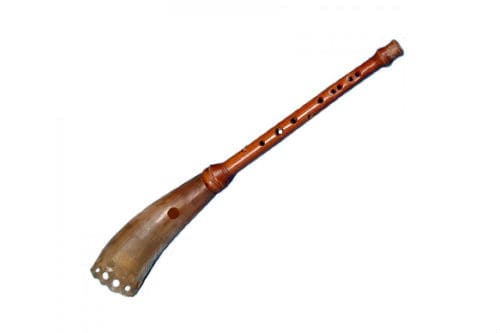 Zhaleyka is a musical instrument that has primordially Slavic roots. Simple in appearance, he is able to produce complex, melodic sounds that excite the heart and encourage reflection.

What is a pity

Slavic zhaleyka is the ancestor of the clarinet. It belongs to the group of woodwind musical instruments. It has a diatonic scale, in rare cases there are models with a chromatic scale.

The appearance is uncomplicated: a wooden tube with a bell at the end, a tongue inside and playing holes on the body. The total length of the instrument does not exceed 20 cm.

The sound is slightly nasal, piercing, loud, devoid of dynamic shades. The range depends on the number of holes on the body, but in any case it does not exceed one octave.

There are three main parts of the pit: 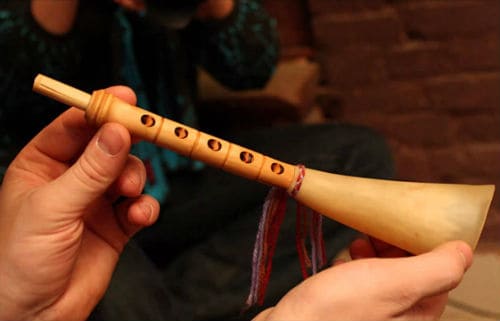 The history of the pity

It is impossible to track the emergence of zhaleyka: the Russian people have used it since time immemorial. Officially, the instrument was mentioned in documents of the XNUMXth century, but its history is much older.

Initially, the reed pipe was called the shepherd’s horn. She was present at holidays, festivities, was in demand by buffoons.

How the shepherd’s horn became miserable is not known for certain. Presumably, the origin of the name is associated with pitiful sounds: the horn began to be used during funeral rites, from which the name associated with the word “sorry” came from. Subsequently, the Russian folk instrument migrated to the buffoons, accompanied by short, funny tunes, and was a participant in street performances.

The second life of the zhaleika began at the turn of the XNUMXth-XNUMXth centuries: Russian enthusiasts, lovers of folklore revived it, included it in the orchestra. Today it is used by musicians playing in the genre of folk music.

The pity may look different, depending on the type of instrument:

If we talk about orchestral models, they are divided into zhaleiku-bass, alto, soprano, piccolo. 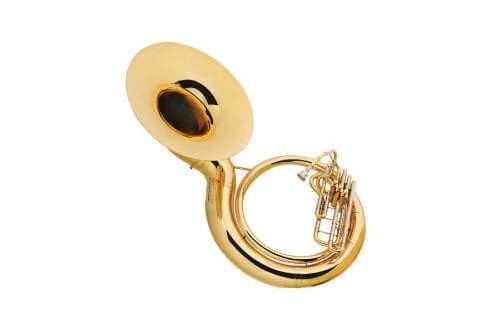 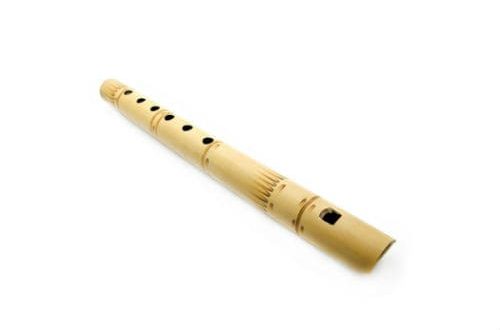