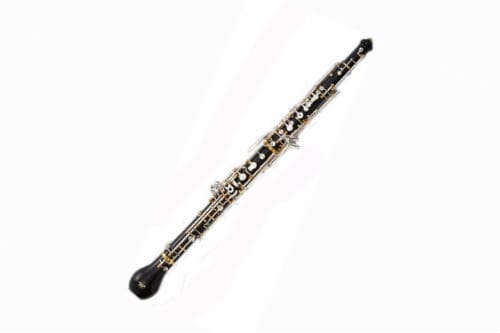 The product is made of natural wood with a double type cane. Belongs to the oboe family.

It differs from the usual oboe in its increased length (about 72 cm versus the standard 65 cm), not so assertive, but, on the contrary, in a calm, deep and soft sound.

The pear-shaped bell of the instrument resembles an English horn. It also has a curved metal S-tube that provides connections to the case.

According to the sound level, damur can be:

The range is presented from the salt of a small octave to the 3rd re. The product is considered transposing, that is, its system provides sounding a minor third lower than that written in the notes.

The instrument was invented at the beginning of the 18th century, presumably in Germany. It was first used on the big stage by Christoph Graupner in 1717 for the performance of Wie wunderbar ist Gottes Gut. The product made a splash with its amazing sound – noble, calm, deep.

Many plays, cantatas, and concertos were written under d’amore. J. G. Graun, G. F. Telemann, I. D. Heinichen, K. G. Graun, I. Kh. Roman, I. K. Rellig, J. F. Fash created masterpieces for this instrument. And among the most famous works for this product, you can name In Spiritum Sanctum, compiled by Johann Sebasian Bach.

The wooden oboe damour loses its relevance towards the end of the 18th century. Thanks to the work of composers Claude Debussy, Richard Strauss, Frederic Delius, Maurice Ravel, the instrument became more in demand after a century. Currently rarely used. 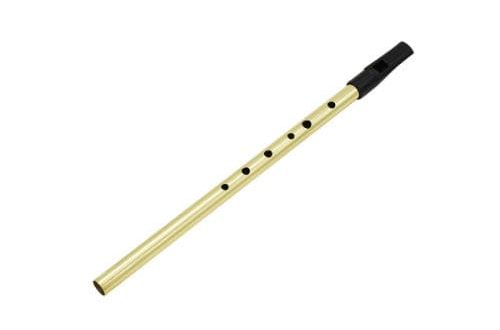 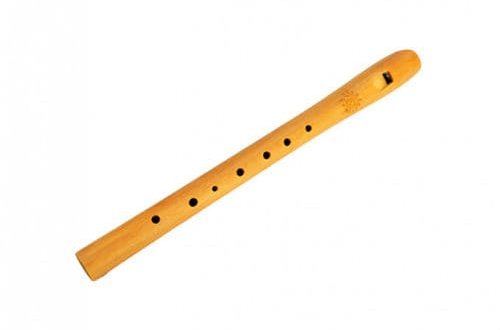 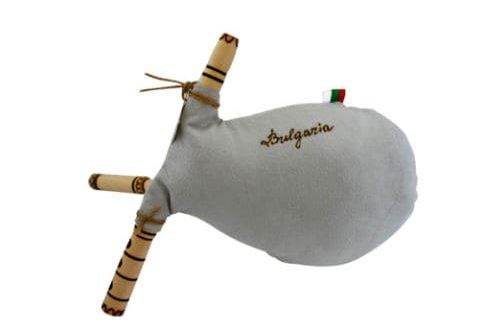