In this lesson, we will look at such a common method of sound production on the guitar as a fight. The principle of playing the guitar by fighting is the monotonous repetition of the same rhythmic pattern. The basis of guitar fighting lies in the alternation of strong and weak beats. If you have already tried to learn how to play the guitar from someone, then you have already noticed that a simple demonstration does not give much. What is the reason for your failures? Everything is very simple – in the process of learning the principle was not explained to you, and you just tried to remember the sequence of hand strikes on the strings. All music is based on rhythm, rhythm is its core. Once upon a time, a conductor, a former soloist of the Vesyolye Rebyata VIA, with whom I worked in an ensemble, liked to say that only the misdeeds of a drummer and bass player can be looked through. With these words, he emphasized the importance of rhythm and bass as the basis of music. In order to keep the exact rhythm, the music is divided into measures with a certain number of beats. If we take the waltz, then it has three beats. The figure shows four measures in three beats (measures are separated from each other by vertical lines). The shares are shown below. As you can see, every first beat in a bar is labeled as a downbeat. >. The strong beat is the beat that is emphasized (little emphasis). When playing a guitar strike, this should always be taken into account and the first beat should be played, slightly highlighting in the sound ratio. This helps to keep the pace and rhythm of your performance. You can play the fight with the index finger of your right hand by hitting all the strings from the sixth to the first string and back from the first to the sixth or fourth string. There is also a variant of playing the battle with the thumb from the sixth to the first and a reverse blow from the first to the fourth string with the index finger. All the same actions can be done by a mediator.

When playing a guitar fight in three beats, you need to count up to three – one and two and three and. We always put a little emphasis on time. The score when studying guitar fighting is the basis and will give you in the future the freedom of performance and the ability to come up with combat options yourself. The up arrow indicates hitting the strings from top to bottom (toward the first string). The down arrow indicates the strike from the first string to the sixth. Put a simple chord on the guitar neck and try playing it. The presented exercises are designed for repeated repetition of the same rhythmic pattern. Such repeated repetition with emphasis on the strong beat will give you a sense of rhythm and meter. Try to count as evenly as possible, tapping beats with your foot if necessary. For convenience, you can open the article “Metronome and Tuner” and learn to play the fight on the guitar by setting the strong beat on the metronome. You can also choose the sound of a metronome close to the sound of a drum kit to make the learning process more interesting. When playing a fight, watch your wrist and hand – they should not be in a state of tension.

I think you didn’t have much difficulty, and now we can move on to the two-part size. Marches are written in double meter.

Now we will analyze a few seven simple fighting techniques in two beats.

The quadruple meter is a little more complicated than the previous ones, since in addition to strong beats, it has relatively strong beats. See the picture below.

Note that all strong and relatively strong beats are played from the sixth to the first string.

Consider the last six-fold size. It, like the previous quadruple, is a complex meter with a strong and relatively strong share.

Count slowly, but as evenly as possible.

In order for you not to have any difficulties when playing a fight, you need to know well and quickly rearrange the chords on the guitar neck. Once you’ve mastered these simple guitar strikes, you’ll be able to play accompaniment without any problems. Now let’s move on to the most popular fight, the eight guitar fight.

Fight eight on the guitar

As you can see in the picture, the eight beat is played in four beats. When playing a fight with an eight, the thumb (P) and index (i) fingers are used. When playing this guitar fight, don’t forget to accentuate the first strong beat and note the relatively strong beat that falls on the count of three. If this is not done, then when playing a fight with an eight, there will be no springy rhythm and clarity of strikes on the strings. 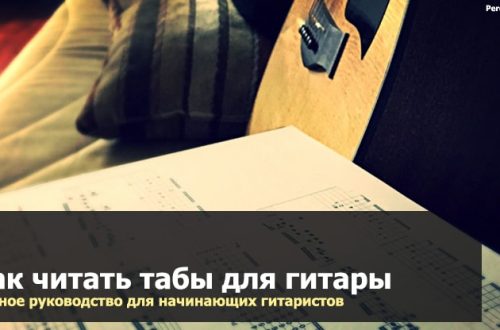 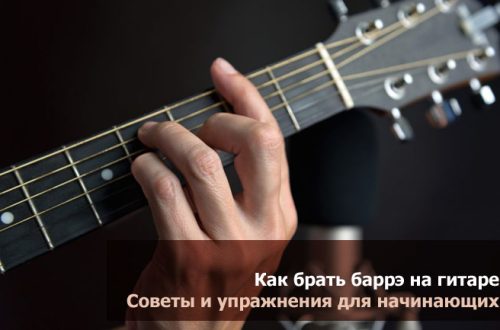