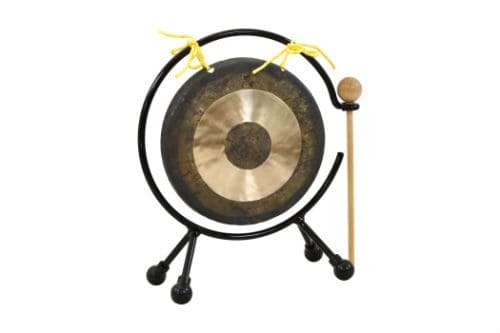 In early 2020, Chinese workers from the city of Changle discovered a perfectly preserved bronze percussion instrument at a construction site. After examining it, historians determined that the discovered gong belongs to the period of the Shang Dynasty (1046 BC). Its surface is generously decorated with decorative patterns, images of clouds and lightning, and its weight is 33 kilograms. Surprisingly, such ancient instruments are actively used today in academic, opera music, national rituals, for sound therapy sessions and meditations.

The large gong was used for ritual purposes. It appeared more than 3000 years ago, is considered an ancient Chinese instrument. Other countries in Southeast Asia also had similar idiophones. It was believed that a powerful sound is able to drive away evil spirits. Spreading in waves in space, he introduced people into a state close to a trance.

Over time, the gong began to be used to gather residents, to announce the arrival of important people. In ancient times, he was a military musical instrument, setting up the army for the ruthless destruction of the enemy, feats of arms.

Historical sources point to the origin of the gong in southwestern China on the island of Java. He quickly gained popularity throughout the country, began to sound in theatrical performances. Time turned out to have no power over the invention of the ancient Chinese. The device is widely used today in classical music, symphony orchestras, opera.

A large metal disk suspended on a support made of iron or wood, which is struck with a mallet – a maleta. The surface is concave, the diameter can be from 14 to 80 centimeters. The gong is a metal idiophone with a certain pitch, belonging to the metallophone family. For the manufacture of percussion instruments, copper and bronze alloys are used.

During the Play, the musician strikes different parts of the circle with the maleta, causing it to oscillate. The extracted sound is booming, perfectly betraying the mood of anxiety, mystery, horror. Usually the sound range does not go beyond the small octave, but the gong can be tuned to another sound. 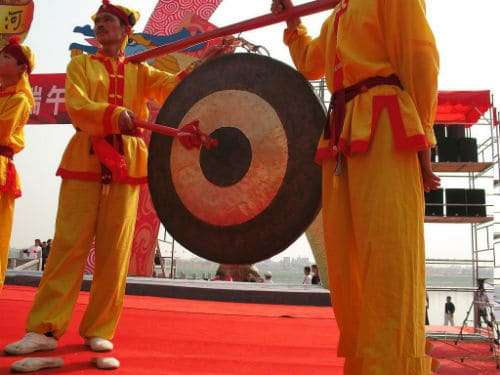 In modern usage, there are over three dozen gongs ranging from large to small. The most common are suspended structures. They are played with sticks, similar ones are used for drumming. The larger the tool diameter, the larger the malets.

Cup-shaped devices have a fundamentally different playing technique. The musician “winds” the gong by running his finger along its circumference and strikes with a mallet. It produces a more melodic sound. Such instruments are widely used in Buddhism.

The most common type of gong in the West is the Nepalese singing bowl used in sound therapy. Its size can vary from 4 to 8 inches, and the sound-determining characteristic is the weight in grams.

There are other types:

In Southeast Asia, a black, unpolished idiophone, which is called “Balinese” in Europe, has become widespread. Feature – a rapid increase in tone with the formation of a sharp staccato. 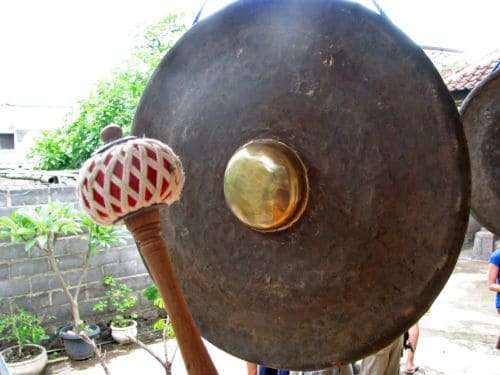 Gongs are widely used in Peking Opera. In the orchestral sound, they create accents of anxiety, the importance of the event, and portend danger. In symphonic music, the oldest musical instrument was used by P.I. Tchaikovsky, M.I. Glinka, S.V. Rachmaninov, N.A. Rimsky-Korsakov. In Asian folk culture, its sounds accompany dance numbers. Having passed through the centuries, the gong has not lost its meaning, has not been lost. Today it provides even greater opportunities for the implementation of the musical ideas of composers. 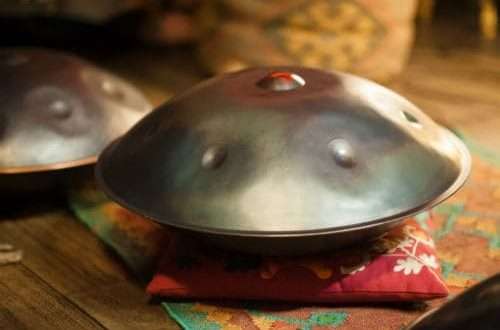 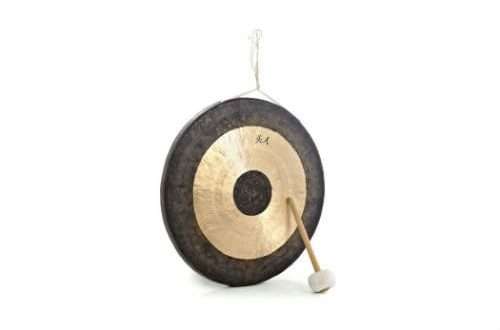 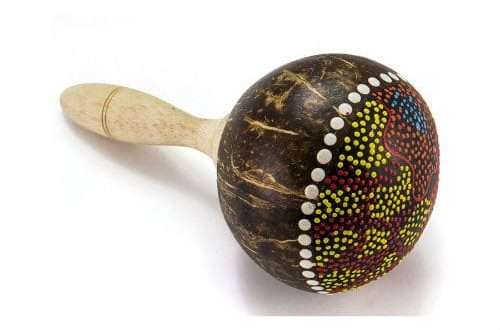