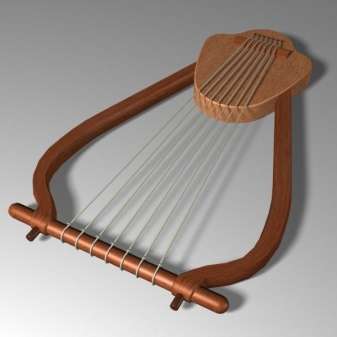 Despite the fact that the lyre is one of the oldest musical instruments, more and more musicians are interested in the question of how to learn how to play it. Before becoming educated in ancient art, you should learn about the features of the lyre, as well as consider in detail its main varieties and some recommendations regarding performance techniques. 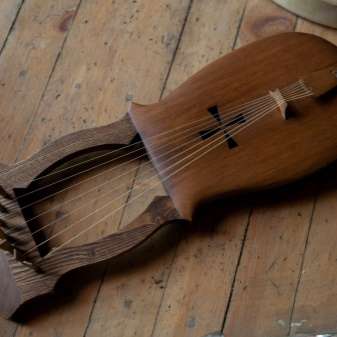 The musical instrument lira belongs to the stringed plucked varieties, the feature of which is 7 separate strings. The number of string components is the number of planets symbolizing the harmonic component of the Universe. The lyre was actively used in ancient Greece.

Based on the design features, the lyre looks like a large collar, on which strings with the same length are stretched. String components were made from flax, hemp, or animal gut. These structural elements were attached to the main body and a special rod.

In addition to the classic seven-string version, 11-, 12- and 18-string specimens were used less often in practice. 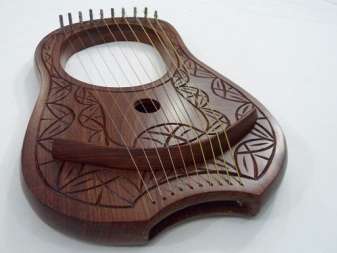 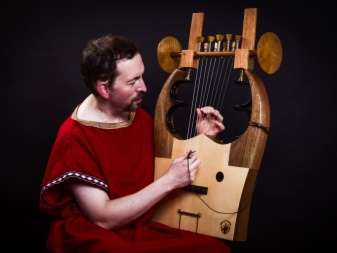 Based on historical information and the opinions of numerous scientists, the lyre appeared in ancient Greece. The ethnos itself was formed in the classical era to pacify, appease and relax the gods. In this context, the musical instrument began to be used as the main emblem of art, which is also observed in the modern world.

In addition to the distinctive features regarding the design and symbolic sign, the Greeks performed epic compositions to the lyre and read various poetic texts. Due to this, the instrument became the basis for the creation of such a poetic genre as lyrics. For the first time the term Lyra is found in the ancient Greek poet Archilochus. 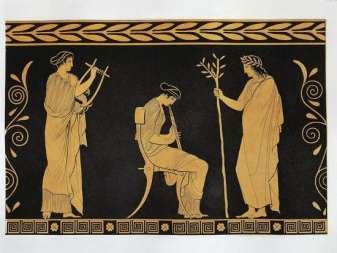 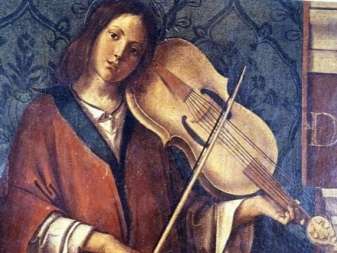 The peculiarity of the lyre is a diatonic scale, which is characterized by a sound volume of two octaves. Due to this property, the sound of the product is somewhat reminiscent of a bagpipe, especially with regard to the wheeled variety. The sound of the original lyre is rather monotonous, powerful, loud and bright reproduction, which is complemented by a slight buzz and nasality. To mitigate this property, some instruments are equipped with string components made of woolen or linen material.

The sound quality is ensured by the technological and design features of the body part. In some cases, it is possible to draw out individual notes using additional keys located on the right or left side. It is worth noting that the sound can be pulled out using specialized techniques. The most popular techniques for extracting sound are plucking individual strings and applying finger picking, when music is played with the right hand, and any sounds that are unnecessary in this composition are muted with the left. 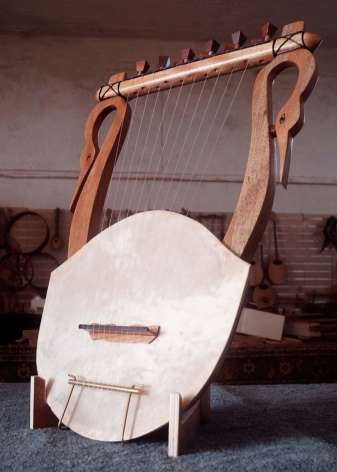 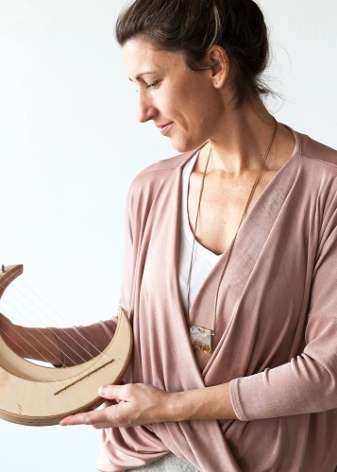 The lyre family is characterized by a large number of different types and sizes, which differ in design features and sound quality. The ease of use and the ability to implement this or that composition depend on how correctly the variety was chosen. 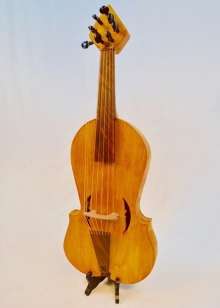 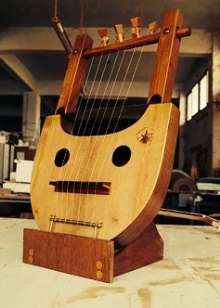 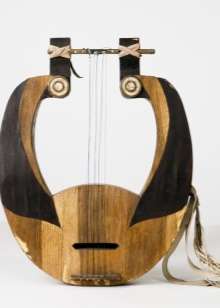 Most popular varieties of musical instrument can be played both standing and sitting. If the composition is played while standing, the lyre is hung on the body using a special leather or fabric strap, which is attached to the body of the product, while the neck is directed slightly to the side. If the game is played while sitting, the lyre is fixed with the knees. As practice shows, it is best to hold the tool vertically or with a slight inclination from the body – approximately 40-45 °. Thus, it turns out to achieve the most uniform and pronounced sound. With one hand, the musician performs the part, while with the other he muffles unnecessary strings that can be accidentally touched when performing a particular composition.

Since playing this instrument is not so difficult, you can learn the technique on your own, using tutorials or specialized literature. In addition, at the moment there are quite a few music schools teaching how to play the lyre. In addition to the technique itself, the user must know how to properly tune the string product. For this, a five-step scale is usually used, with the help of which the individual string components are tuned. Despite the established opinion, playing on all varieties of the lyre is carried out using the same technique – alternately shifting the fingers and supporting the strings.

If you do not follow the above recommendations on the position of the instrument, the musician will find such unpleasant consequences as the departure of individual keys. This point is explained by the fact that string components can change their own tone and sound quality under the weight of the product itself.

From time to time, the musician must rotate the wheel located at the bottom of the instrument. 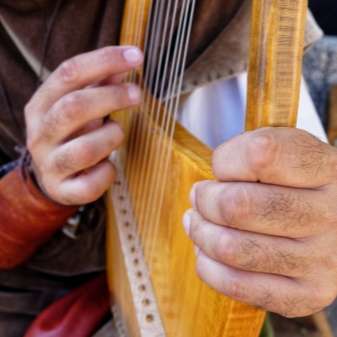 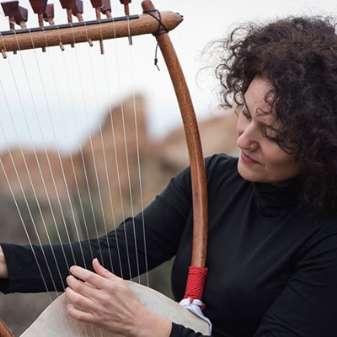 It is noteworthy, but the lyre is one of the few musical instruments that was depicted on ancient coins. This fact is confirmed by numerous historical references, excavations and excerpts from ancient literature that have survived to this day.Not everyone knows that the lira is currently used as a folk instrument in northeast Africa. The oldest product that has been preserved in good condition today is a lyre, 2.5 thousand years old. It was found in 2010 in what is now Scotland. As for the most famous reference to the instrument, it is an old poem from England called Beowulf. According to numerous scholars, this text was written at the end of the 7th century. A distinctive characteristic of the epic is the volume of 3180 lines.

Due to its high popularity among different peoples, the lira is the definition of not only a musical instrument, but also the main attribute of many poets. And also this product is actively used in numerous emblems of orchestras and as a monetary Italian unit. A bright star in the Northern Hemisphere and a popular Australian bird has been named as a stringed instrument. It is worth noting that in the 17th century the lyre was a folk musical instrument on the territory of modern Belarus and Ukraine. Unlike the original version, this product had a more elongated and thickened body, as well as the popular name “snout”. Contrary to popular belief, the lyre was also played by women. Unlike the cithara, the original instrument was not so heavy, and therefore did not require significant physical strength.

It is worth noting that the game on this product was not an indicator of obscenity and dishonesty of a woman, as was the case with aulos. 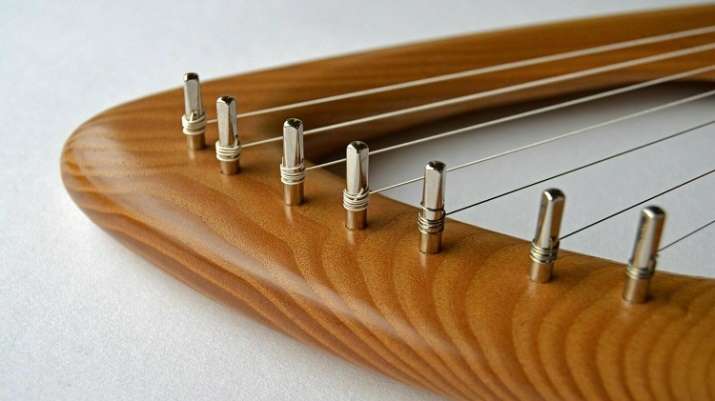 How to play the Lyre 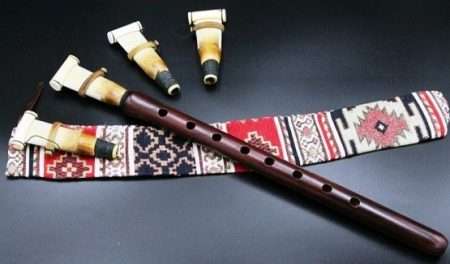 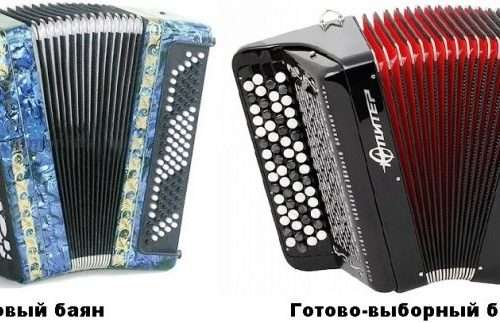 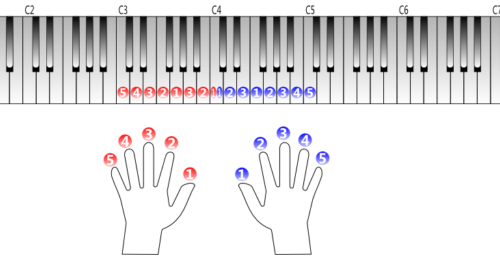