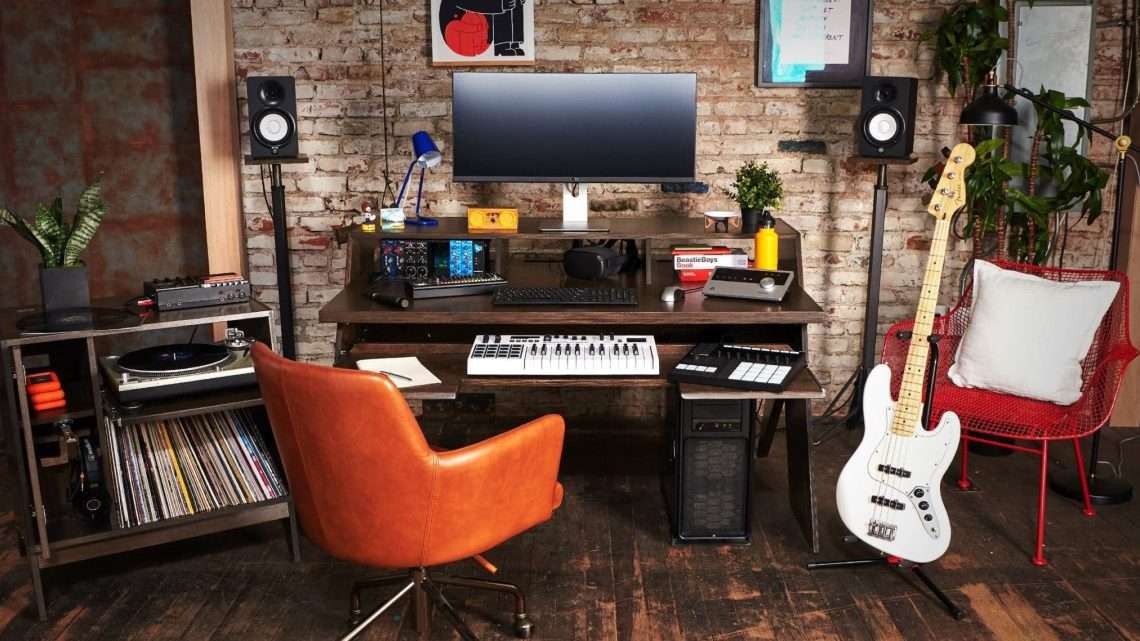 What exactly is a studio? Wikipedia understands the definition of a recording studio as follows – “a facility intended for recording sound recordings, usually including a control room, mixing and mastering rooms, as well as a social area. By definition, a recording studio is a series of rooms designed by acoustics in order to obtain optimal acoustic conditions.

And in fact, it is a correct extension of this term, but anyone involved in music production, or someone who wants to start their adventure on this level, can create their own “mini studio” in their home without the help of an acoustician and without spending huge amounts of money , but more on that later in the article.

Let us explain the basic concepts that you must never move without when you want to deal with music production.

Mix – The track processing process that combines a multi-track recording into one stereo file. While mixing, we do various processes on individual tracks (and groups of tracks) and we rip the result to a stereo track.

Mastering – a process in which we create a coherent disc from a set of individual tracks. We achieve this effect by making sure that the songs seem to come from the same session, studio, recording day, etc. We try to match them in terms of frequency balance, perceived loudness and spacing between them – so that they create a uniform structure. During mastering, you work with one stereo file (final mix).

Pre-production – is a process in which we make an initial decision about the nature and sound of our song, it happens before the actual recording begins. It can be said that at this stage a vision of our piece is created, which we then implement.

Dynamics – Relates to the loudness of a sound and is not only applicable to variations between individual notes. It can also be used with success for individual sections, such as a quieter verse and a louder chorus.

Velocity – is responsible for the strength of the sound, the intensity with which a given fragment is played, it relates to the character of the sound and articulation, e.g. at the key moment of the piece the snare drum starts to play harder to increase the dynamics, therefore velocity is closely related to it.

Panorama – The process of positioning the elements (tracks) in a stereo base forms the basis for achieving wide and spacious mixes, facilitates better separation between instruments, and leads to a clearer and more distinct sound throughout the mix. In other words, a panorama is the process of creating space for individual tracks. Having LR (left to right) space we create a stereo image balance. Panning values ​​are usually expressed as a percentage.

Automation – allows us to save various changes to almost all parameters in the mixer – sliders, pan knobs, send levels to effects, turning on and off plug-ins, parameters inside plug-ins, volume up and down for traces and groups of traces and many, many other things. Automation is primarily intended to draw the listener’s attention to the piece.

Dynamics compressor – “The task of this device is to correct dynamics, called compression of the dynamics of the sound material according to parameters set by the user. The basic parameters influencing the operation of the compressor are the point of excitation (usually the English term threshold is used) and the degree of compression (ratio). Nowadays, both hardware and software compressors (most often in the form of VST plugs) are used. “

Limiter – A powerful extreme form of compressor. The difference is that, as a rule, it has a factory-set high Ratio (from 10: 1 up) and a very fast attack.

Well, since we already know the basic concepts, we can tackle the actual topic of this article. Below I will show what home recording studios consist of, and what we primarily need to create one.

1. Computer with DAW software. The basic tool for working in a home studio is a good-class computing unit, preferably equipped with a fast, multi-core processor, a large amount of RAM, as well as a disk with a large capacity. Nowadays, even the so-called mid-range equipment will meet these requirements. I am also not saying that weaker, not necessarily new computers are completely unsuitable for this role, but we are talking about comfortable working with music, without stuttering or latency.

We will also need software that will turn our computer into a music workstation. This software will allow us to record sound or create our own production. There are many programs of this type, I use the very popular FL Studio at the initial stage, and then at a later stage, the so-called I use Samplitude Pro from MAGIX for the mix. However, I do not intend to advertise any products, because the soft we use is an individual matter, and on the market we will find, among others, such items as: Ableton, Cubase, Pro Tools, and many others. It is worth mentioning the free DAWs, namely – Samplitude 11 Silver, Studio One 2 Free, or MuLab Free.

2. Audio interface – a music card designed to record sound and work on it. A budget solution is, for example, Maya 44 USB, which communicates with the computer via the USB port, thanks to which we can also use it with laptop computers. Using the interface minimizes the latency that often occurs when using an integrated sound card.

3. MIDI keyboard – a device that works in the same way as classic keyboards, but it does not have a sound module, so it “sounds” only after connecting to a computer and using an appropriate software in the form of plugs emulating virtual instruments. The prices of keyboards are as different as their level of advancement, while the basic 49-key keyboards can be obtained from as low as PLN 300.

4. Microphone – if we intend not only to create, but also record vocals, we will also need a microphone, which should be selected so that it meets our requirements and is adequate to our needs. One has to consider whether in our case and in the conditions we have at home, a dynamic or a condenser microphone will work, because it is not true that a studio is only a “condenser”. If we do not have a dampened room prepared for vocals recording, the best solution will be a good quality directional dynamic microphone.

5. Studio Monitors – these are the speakers that are designed to emphasize every detail in our recording, therefore they will not sound as perfect as tower speakers or computer speaker sets, but that’s what it’s all about, because no frequencies will be exaggerated, and the sound we create on them will sound good in all conditions. There are many studio monitors on the market, but in order to buy good-quality equipment that sounds as it should be, we have to take into account the cost of a minimum of PLN 1000. Summation I hope this short article will introduce you to the concept of “home recording studio” and that the advice will bear fruit in the future. With a workplace arranged in such a way, we can easily start working on our productions, in fact, we do not need much more, because nowadays almost all devices, music synthesizers are available in the form of VST plugs, and these plugs are their faithful emulation, but maybe more on this in part 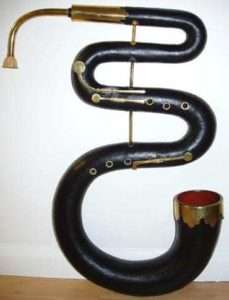 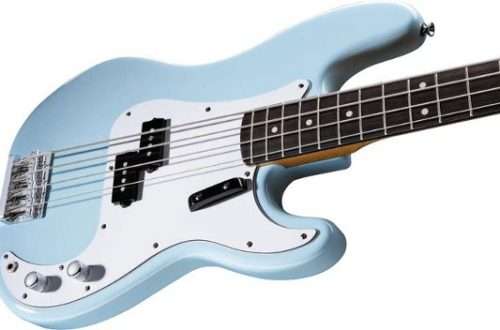 Pickups in a bass guitar