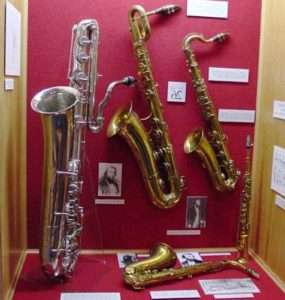 One of the famous copper instruments is considered saxophone. The history of the saxophone is about 150 years old.

The instrument was invented by Belgian-born Antoine-Joseph Sax, who became known as Adolphe Sax, in 1842. Initially, the saxophone was used only in military bands. After some time, such composers as J. Bizet, M. Ravel, S. V. Rachmaninov, A. K. Glazunov and A. I. Khachaturian became interested in the instrument. The instrument was not part of the symphony orchestra. But despite this, when sounding, he added rich colors to the melody. In the 18th century, the saxophone began to be used in the jazz style.

In the manufacture of the saxophone, metals such as brass, silver, platinum or gold are used. The overall structure of the saxophone is similar to the clarinet. The instrument has 24 sound holes and 2 valves that produce an octave. At the moment, 7 types of this instrument are used in the music industry. Among them, the most popular are alto, soprano, baritone and tenor. Each of the types sounds in a different range from C – flat to Fa of the third octave. The saxophone has a different timbre, which resembles the sound of musical instruments from the oboe to the clarinet.

In the winter of 1842, Sachs, sitting at home, put the mouthpiece of the clarinet to the ophicleide and tried to play. Hearing the first notes, he named the instrument after himself. According to some reports, Sachs invented the instrument long before this date. But the inventor himself did not leave any records. 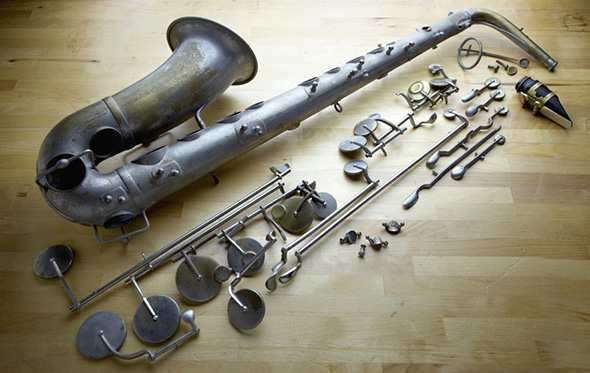 Soon after the invention, he met the great composer Hector Berlioz. To meet Sachs, he specially came to Paris. In addition to meeting the composer, he wanted to introduce the musical community to the new instrument. Hearing the sound, Berlioz was delighted with the saxophone. The instrument produced unusual sounds and timbre. The composer did not hear such a timbre in any of the available instruments. Sachs was invited by Berlioz to the conservatory for an audition. After he played his new instrument in front of the musicians present, he was immediately offered to play bass clarinet in the orchestra, but he did not perform.

The inventor created the first saxophone by connecting a conical trumpet to a clarinet reed. 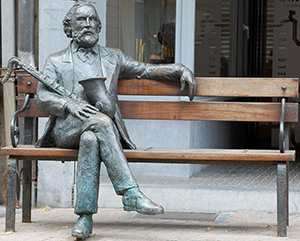 An oboe valve mechanism was also added to them. The ends of the instrument had bends and looked like the letter S. The saxophone combined the sound of brass and woodwind instruments.

During his development, he faced numerous obstacles. In the 1940s, when Nazism dominated Germany, legislation forbade the use of the saxophone in an orchestra. Since the beginning of the 20th century, the saxophone has taken an important place among the most famous musical instruments. A little later, the instrument became the “king of jazz music.” 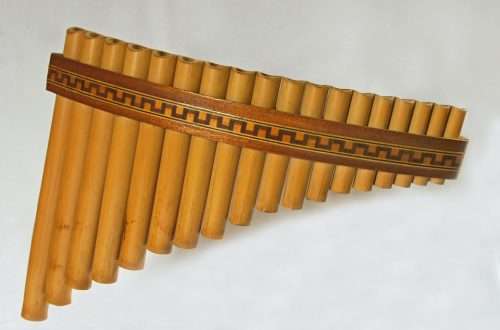 Learning to play the master flute 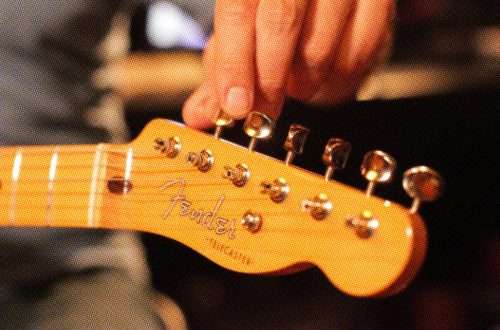 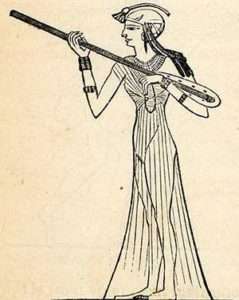