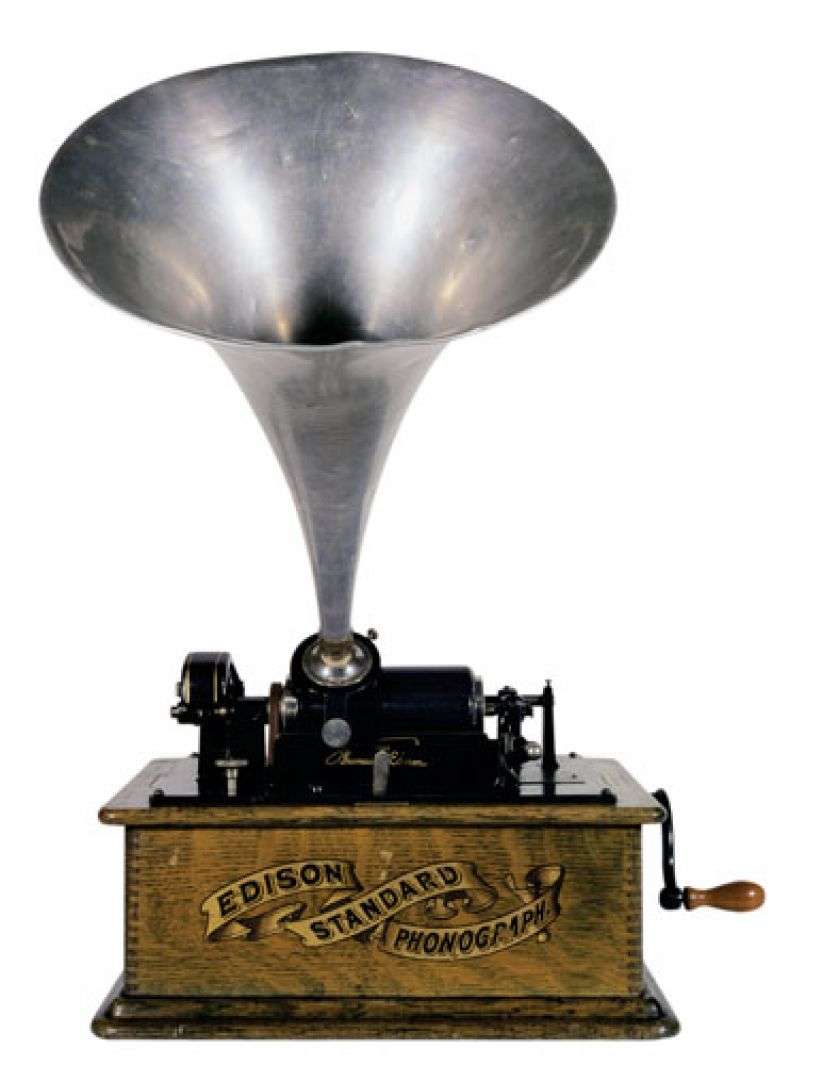 The first words were recorded in 1877 by Thomas Edison using his invention called the phonograph, which he patented a year later. This invention recorded and reproduced sound with a metal needle on wax cylinders. The last phonograph was produced in 1929. Nine years later, Emil Berliner patented a turntable that differed from the phonograph by using flat plates initially made of zinc, hard rubber and glass, and later from shellac. The idea behind this invention was the possibility of mass copying of discs, which allowed the phonographic industry to flourish for centuries.

In 1948, there was another major breakthrough in the record industry. Columbia Records (CBS) has produced the first vinyl record with a playback speed of 33⅓ rpm. The vinyl from which the discs began to be produced allowed for a much better quality of playback of the recorded sound. The developed technology made it possible to record much longer pieces of up to several minutes. In total, the content of such a 12-inch disc was about 30 minutes of music on both sides. In 1949, another record giant RCA Victor presented the 7 inch single. This CD contained a recording of approximately 3 minutes on each side and was played at 45 rpm. These CDs had a large hole in the center so they could be used in large disc changers, the so-called jukeboxes that were fashionable in those years in all kinds of restaurants and nightclubs. As two playback speeds of 33⅓ and 45 discs appeared on the market, in 1951 a speed changer was installed in turntables so as to adjust the rotation speed to the type of disc being played. A larger vinyl record played at 33⅓ revolutions per minute was called an LP. On the other hand, a smaller album with fewer tracks, played at 45 revolutions per minute, was called a single or singplay.

In 1958, another record giant Columbia released the first stereo record. Until now, only monophonic albums were known, i.e. those where all sounds were recorded in one channel. The stereo system separated the sound into two channels.

Characteristics of the reproduced sound

The vinyl record has grooves that have unevenness. It is because of these irregularities that the needle is made to vibrate. The shape of these irregularities is such that the vibrations of the stylus recreate the acoustic signal recorded on the disc during its recording. Contrary to appearances, this technology is very precise and accurate. The width of such a groove is only 60 micrometers.

If we wanted to record a sound with a linear characteristic on a vinyl record, we would have very little material on the disc because the low frequencies would take up a lot of space. Therefore, before recording a vinyl record, the frequency response of the signal changes according to the so-called RIAA correction. This correction consists in weakening the low and increasing the higher frequencies before the process of cutting the vinyl record. Thanks to this, the grooves on the disc can be narrower and we can save more sound material on a given disc. 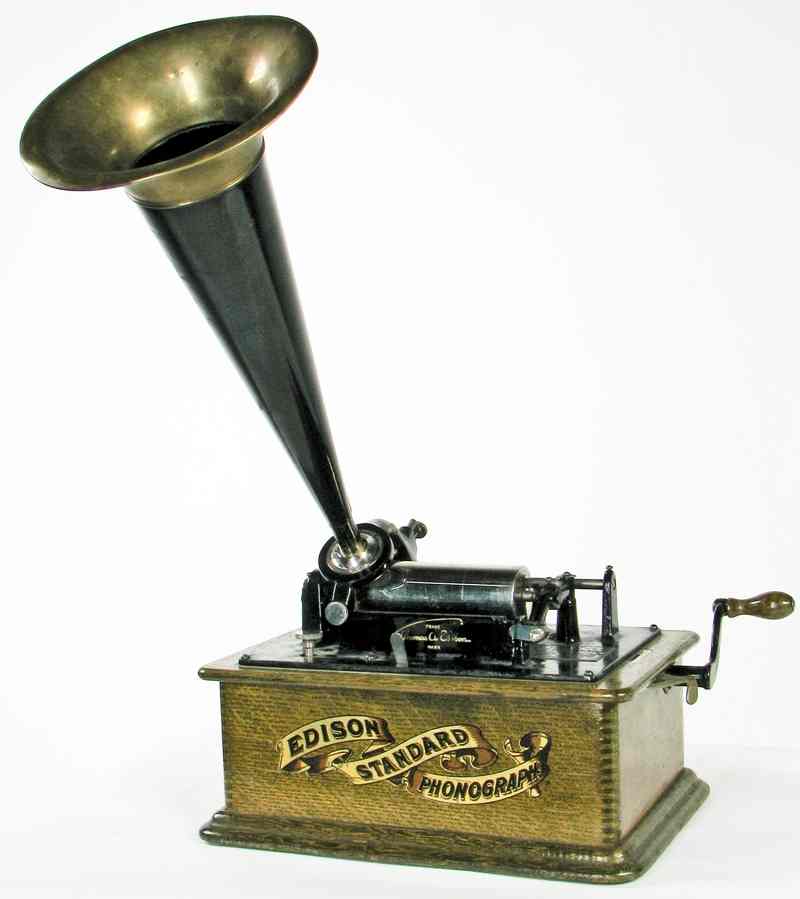 The precise technology that was invented several decades ago and which is used by millions of audiophiles in love with analogue sound to this day may be astonishing. In this episode, we focused primarily on the development of the vinyl record, in the next part we will focus more on the key elements of the turntable and its development. 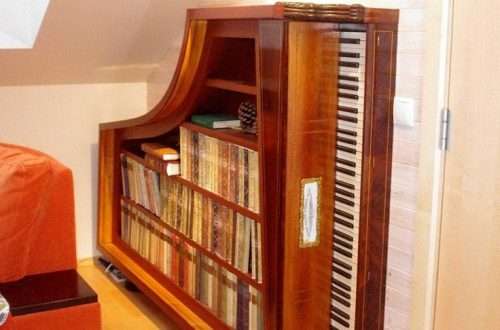 What to do with an old piano

How to choose an electro-acoustic guitar? 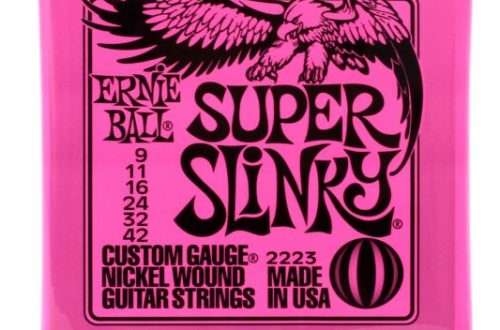