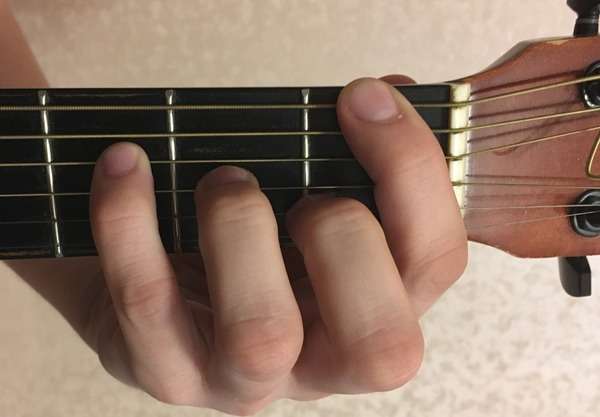 Earlier, I already wrote an article about barre chords, including how to play the F chord.

The topic of this article is a little different – is it possible and how to hold the F chord without barre, that is, without clamping all the strings with the index finger at once? I will answer right away – in some cases it is possible.

How to play Fm chord on guitar without barre video

How to hold an F chord without barre?

There are 2 ways to clamp an F chord without using a barre – and both of them are for different purposes.

This way of playing an F chord without a barre is often used in fingerstyle:

For the first time it will seem wildly difficult or even impossible, but in some cases it is simply necessary to know such a setting. With this option, you will not be able to really play a fight – it is more suitable for fingerstyle or busts.

For example, a situation may arise that you need the sound of an F chord, but at the same time you need to sharply pull the open first string – in this case, just such a setting will come in handy.

You can play an F chord without using a barre in another way: 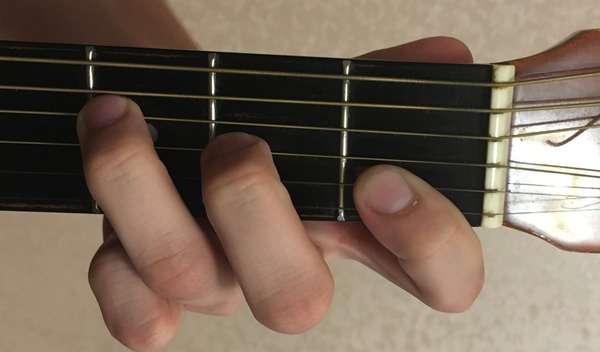 With such a setting, you can play both a fight and many brutes, but it is advisable not to touch the 6th and 5th strings during the fight – they will obviously spoil the whole picture.

So, we have identified two ways to put an F chord without a barre – and each of them is individual and used for its own purposes. But I strongly advise you to learn also the standard setting of the F chord. 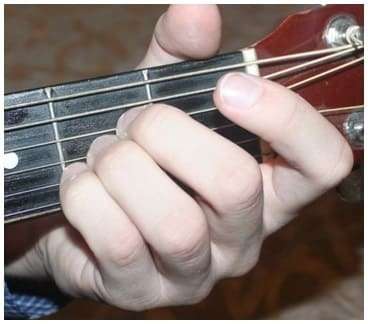 A chord on guitar 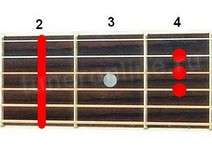 All H chords for Guitar 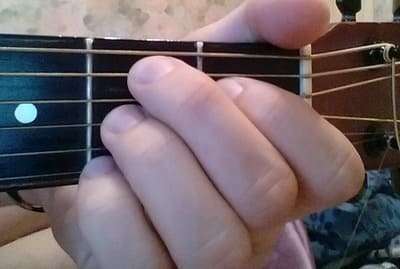