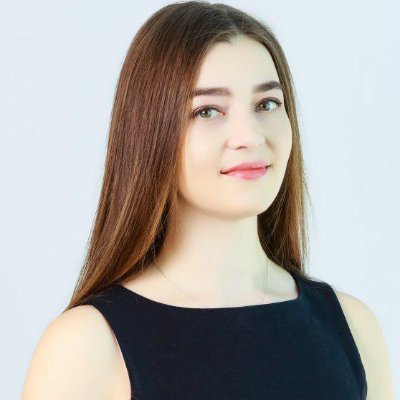 While still a student at the Kyiv Conservatory, Evgenia Matveevna stood out for her beauty of timbre and a wide range of voice, which allowed her to sing both mezzo-soprano and contralto parts. And, besides, the young singer was distinguished by a rare ability to work. She performed in conservatory performances, took part in student concerts. Verbitskaya sang opera arias, romances by Russian and Western European composers, works by Lyatoshinsky and Shaporin. Soon after graduating from the conservatory, Verbitskaya was accepted into the Kyiv Opera and Ballet Theatre, where she sang the parts of Niklaus in The Tales of Hoffmann, Siebel in Faust, Polina and Molovzor in The Queen of Spades. In 1931, the singer was enlisted as a soloist at the Mariinsky Theater. Here she works under the guidance of the chief conductor of the theater, an outstanding musician V. Dranishnikov, whose name Evgenia Matveevna remembered with a feeling of deep gratitude all her life. The instructions of Dranishnikov and the vocal teachers who worked in the theater helped her to sing the parts of Jadwiga in William Tell, Judith in the opera by A. Serov, Princess in The Mermaid, Olga in Eugene Onegin, Konchakovna in Prince Igor and, finally, Ratmira in “Ruslan and Lyudmila”. The demanding Leningrad audience of those years fell in love with the young singer, who tirelessly improved her skills. Everyone especially remembered the work of Evgenia Matveevna on S. S. Prokofiev’s opera The Love for Three Oranges (Clarice part). In 1937, the singer participated in the first Leningrad competition for the best performance of works by Soviet composers and received the title of laureate of this competition, and two years later, already at the All-Union Vocal Competition, she was awarded a diploma. “This, to a large extent, is the merit of my first teacher, Professor M. M. Engelkron, who studied with me first at the Dnepropetrovsk Music College, and then at the Kyiv Conservatory,” the singer recalled. “It was he who instilled in me respect for everyday persistent work, without which it is unthinkable to move forward either on the opera or on the dramatic stage … ”

In 1940, Verbitskaya, together with the troupe of the Mariinsky Theater, took part in the Leningrad decade in Moscow. She sang Vanya in Ivan Susanin and Babarikha in The Tale of Tsar Saltan. The press noted the excellent performance of these parts. The management of the Bolshoi Theater takes note of it.

During the Great Patriotic War, Verbitskaya worked as a soloist of the Leningrad Philharmonic, performing in concerts, on the stages of working clubs, in military units and hospitals in Novosibirsk, where the Philharmonic was then located. In 1948, Verbitskaya was invited to the Bolshoi Theater. On his famous stage, she sings almost the entire mezzo-soprano repertoire. Evgenia Matveevna made her debut as the Princess in Rusalka, then sang the part of Yegorovna in Napravnik’s Dubrovsky. The outstanding achievement of the singer was the part of the Countess in The Queen of Spades. The actress deeply comprehended and conveyed with great success the ominous atmosphere surrounding the one who was once called in Versailles “Venus of Moscow.” The outstanding stage talent of E. Verbitskaya was especially clearly manifested in the famous scene in the bedroom of the Countess. Evgenia Matveevna sang the part of Vanya and the small part of Vlasyevna in The Maid of Pskov with genuine skill, giving significance, it would seem, to this secondary image, endowing it with genuine charm, especially where the fairy tale about Princess Lada sounded. Critics and the public of those years noted the excellent performance of the role of the Nanny in Eugene Onegin. As the reviewers wrote: “The listener feels how much touching love for Tatyana in this simple and cordial Russian woman.” It is also impossible not to note the performance of the Verbitskaya part of the sister-in-law in N. A. Rimsky-Korsakov’s “May Night”. And in this part, the singer showed how close she is to juicy folk humor.

Along with work on the opera stage, Evgenia Matveevna paid great attention to concert activities. Her repertoire is extensive and varied: from the performance of Beethoven’s Ninth Symphony conducted by E. A. Mravinsky, the cantatas “On the Kulikovo Field” by Shaporin and “Alexander Nevsky” by Prokofiev to romances by Russian composers. The geography of the singer’s performances is great – she traveled almost the whole country. In 1946, E. M. Verbitskaya traveled abroad (in Austria and Czechoslovakia), giving several solo concerts. 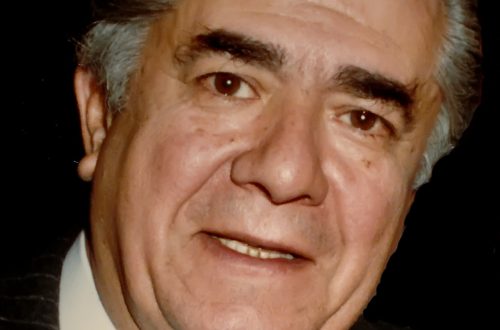 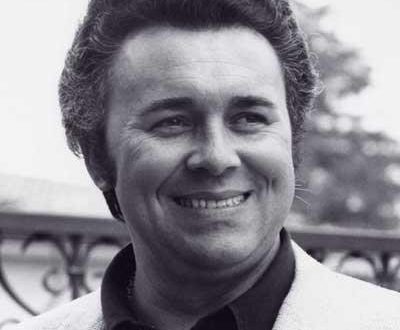 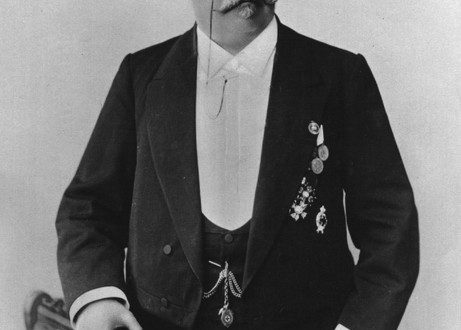