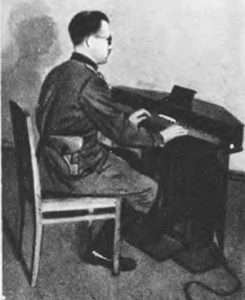 Emiriton is one of the first electromusical instruments of the Soviet “synthesizer construction”.

The emiriton was developed and created in 1932 by the Soviet acoustician, the grandson of the great composer Andrei Vladimirovich Rimsky-Korsakov, in collaboration with A. A. Ivanov, V. L. Kreutser and V. P. Dzerzhkovich. It got its name from the initial letters in the words Electronic Musical Instrument, the names of the two creators Rimsky-Korsakov and Ivanov, and the word “tone” at the very end. The music for the new instrument was written by the same A. A. Ivanov together with the emiritonic player M. Lazarev. Emiriton received approval from many Soviet composers of that time, including B. V. Asafiev and D. D. Shostakovich.

Emiriton has a piano-type neck keyboard, a volume foot pedal for switching the sound timbre, an amplifier and a loudspeaker. He had a range of 6 octaves. Due to the design features, the instrument could even be played with fists and imitate various sounds: violins, cellos, oboe, airplanes or birdsong. Emiriton can be both solo and perform in a duet or quartet with other musical instruments. Among the foreign analogues of the instrument, one can single out Friedrich Trautwein’s “trautonium”, “theremin” and the French “Ondes Martenot”. Due to the wide range, richness of timbres, and the availability of performance techniques, the appearance of the emiriton greatly adorned musical works. 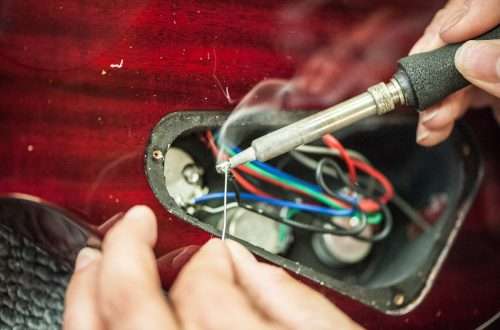 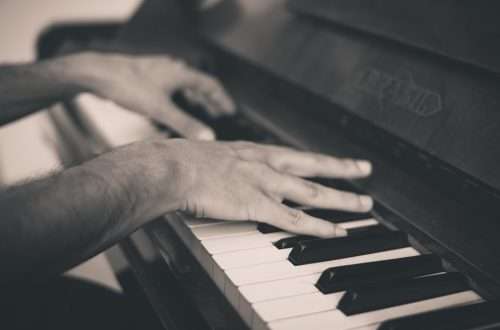 Preparing to learn to play the piano – part 1