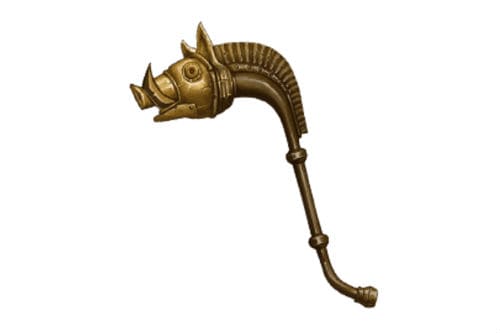 Carnyx is one of the most curious and interesting musical instruments of its time. The creators of this wind instrument were the ancient Celts of the Iron Age. They used it in the war to intimidate the enemy, raise morale, command the army.

According to archaeological finds and images found during excavations, scientists have restored the appearance of the instrument. It is a bronze pipe, expanding at the bottom and ending with a bell. The wide lower part was made in the shape of an animal’s head, more often a wild boar.

The name of the frightening bronze pipe was given by the ancient Romans, because the Celts, even under torture, were silent about the true name of the musical weapon.

Ancient historians describing the combat musical instrument of the Celts agreed that its sound was frightening and very unpleasant, to match the ongoing battle.

It is believed that the carnyx and its sound are dedicated to the Celtic deity Teutatus, who was identified with the war and was represented in the form of a wild boar.

An interesting fact: all the carnyxes found are damaged or broken, as if on purpose, so that no one would play on them.

At the moment, it has not been possible to fully recreate an instrumental masterpiece from the wreckage, only a semblance. 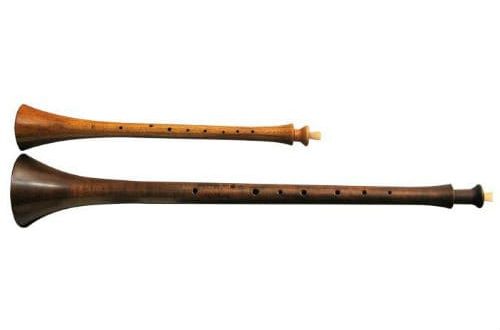 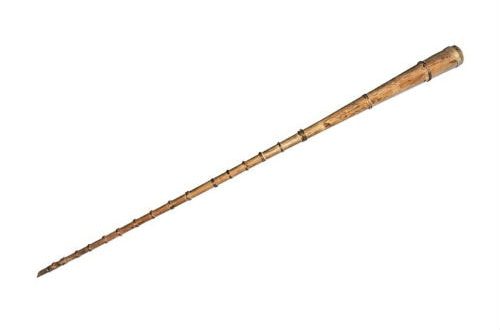 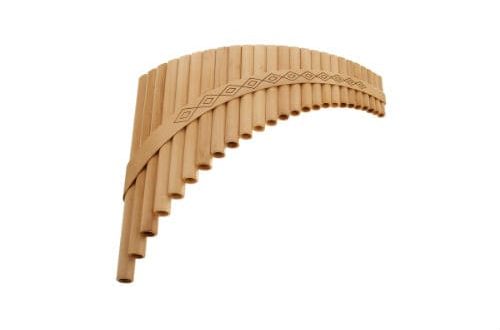