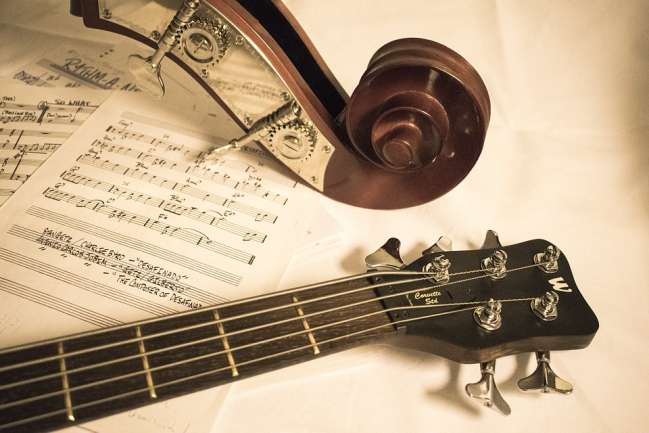 Both instruments can be boldly classified as the lowest-sounding ones, because that is also their purpose. Regardless of whether it will be a symphony orchestra and in it a double bass, or some entertainment band with a bass guitar, both of these instruments primarily have the function of an instrument belonging to the rhythm section with the need to maintain harmony. In the case of entertainment or jazz bands, the bassist or double bass player must work closely with the drummer. Because it is the bass and drums that form the basis for the other instruments.

When it comes to switching from double bass to bass guitar, basically no one should have any major problems. It is a matter of a certain adjustment that here the instrument is leaning against the floor, and here we hold it like a guitar. The other way around may not be that easy, but it is not an insurmountable topic. You should also remember that we can play the bass with both fingers and a bow. The latter option is used primarily in classical music. The first in pop and jazz music. The double bass has a huge soundboard and is definitely one of the largest string instruments. The instrument has four strings: E1, A1, D and G, although in some concert variations it has five strings with the C1 or H0 string. The instrument itself is not very old compared to other plucked instruments such as the zither, lyre or mandolin, because it comes from the XNUMXth century, and its final form, as we know it today, was adopted in the XNUMXth century. 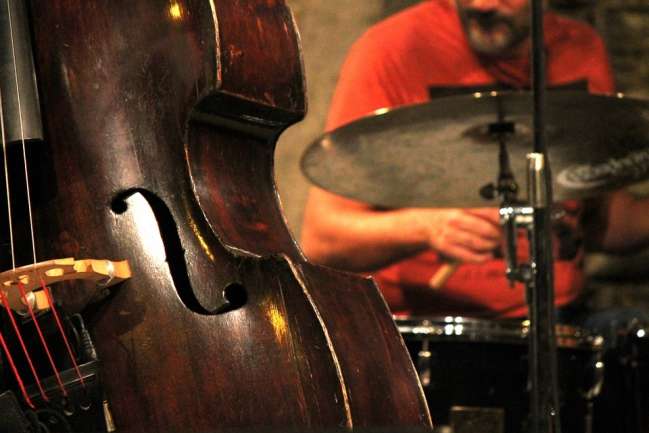 The bass guitar is already a typical modern instrument. At the beginning it was in the acoustic form, but of course as soon as the electronics began to enter the guitar, it was equipped with appropriate pickups. As standard, the bass guitar, like the double bass, has four strings E1, A1, D and G. We can also find five-string and even six-string variants. It cannot be emphasized at this point that it is desirable to have quite large hands both for playing the double bass and the bass guitar. It is especially important with those basses with more strings, where the fretboard can be really wide. Someone with small hands may have big problems with comfortable playing such a large instrument. There are also eight-string versions, where for each string, such as a four-string guitar, a second tuned one octave higher is added. As you can see these bass configurations can be selected from a few. One more important thing is that the bass guitar can be fretless, like in the case of a double bass, or it can have frets like in the case of electric guitars. The fretless bass is definitely a much more demanding instrument. 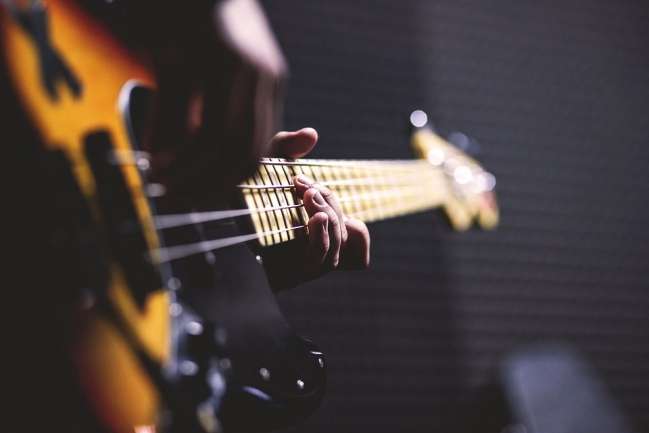 Which of these instruments is better, cooler, etc., is left to the subjective assessment of each of you. Undoubtedly, they have a lot in common, for example: the arrangement of the notes on the fretboard is the same, the tuning is the same, so it all makes it very easy to switch from one instrument to another. However, each of them has its own individual characteristics that work well in certain musical genres. It’s like comparing a digital piano with an acoustic one. The double bass as a strictly acoustic instrument has its own identity and soul. Playing such an instrument should cause an even greater musical experience than in the case of an electric bass. I can only wish every bass player that he could afford an acoustic double bass. It is quite an expensive instrument compared to the bass guitar, but the pleasure of playing should reward everything. 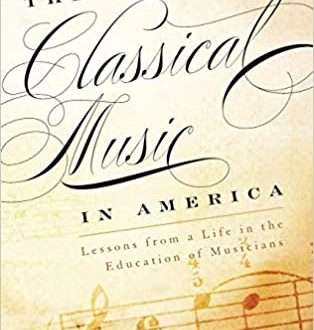 The crisis of classical music 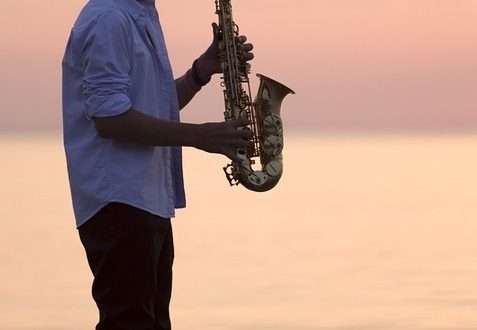 The beginnings of playing the saxophone 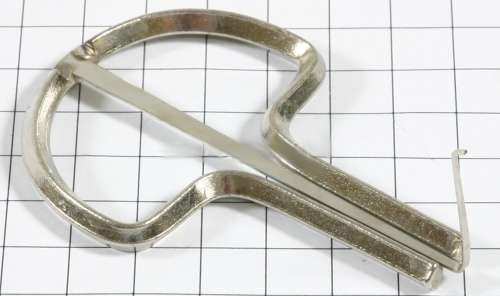